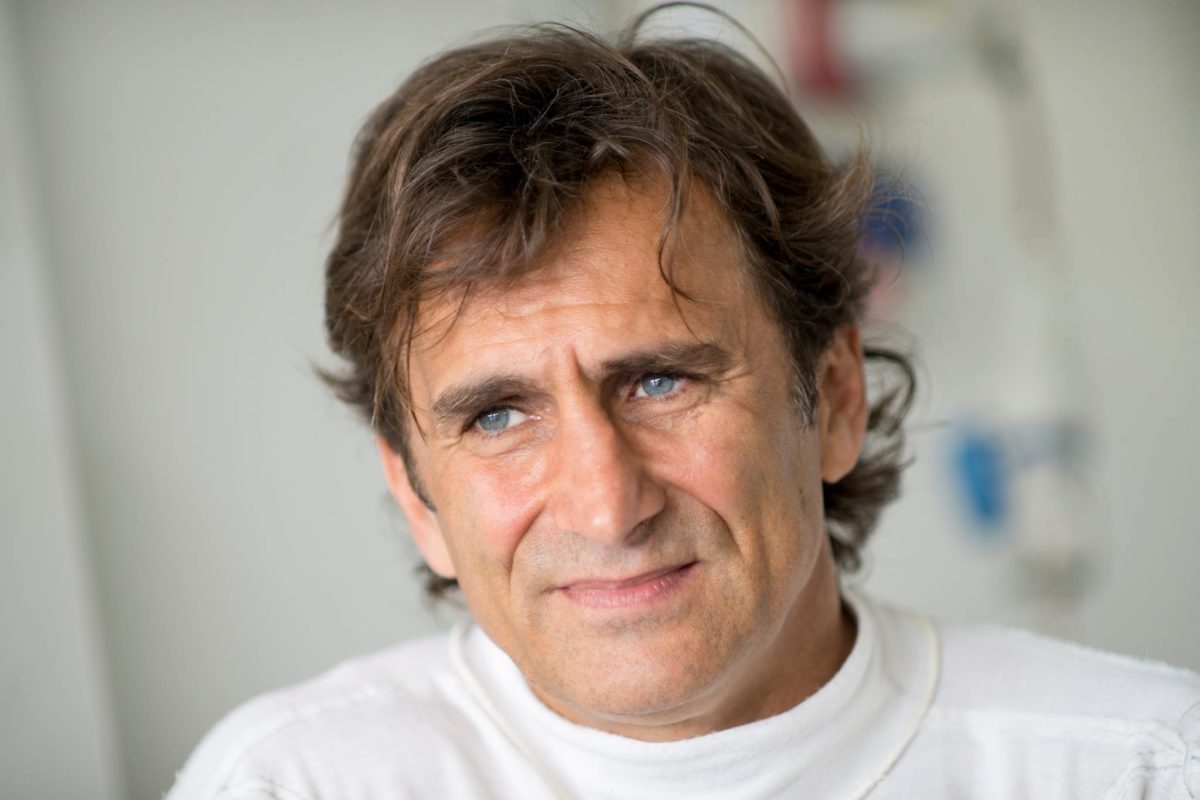 Alex Zanardi has undergone a second round of surgery following a handbike crash on June 19.

The 53-year-old Italian sustained heavy head and facial injuries in the crash, and underwent surgery upon arrival at the Santa Maria alle Scotte hospital.

A statement issued by the hospital has confirmed Zanardi has now undergone a second bout of surgery with his condition still described as “severe from a neurological point of view”.

“As part of the diagnostic and therapeutic evaluations carried out by the team which is treating the athlete, a CT scan was performed,” the statement said.

“This diagnostic examination showed an evolution of the patient’s state which made it necessary to resort to a second neurosurgery.

“After the operation, which lasted about two and a half hours, Alex Zanardi was again hospitalised in the intensive care unit where he remains sedated and intubated.”

The former F1 and CART racer has remained in Intensive Care since arriving at the facility with doctors describing the latest development as one that had been expected.

“The intervention carried out represents a step that had been hypothesised by the team,” said the health director of Azienda Ospedaliera Universitaria Senese, Roberto Gusinu. “Our professionals will evaluate the evolution of the situation day by day.”

A further update on Zanardi’s condition is expected today.