Take a trip down Speedcafe.com memory lane on this day, June 30. 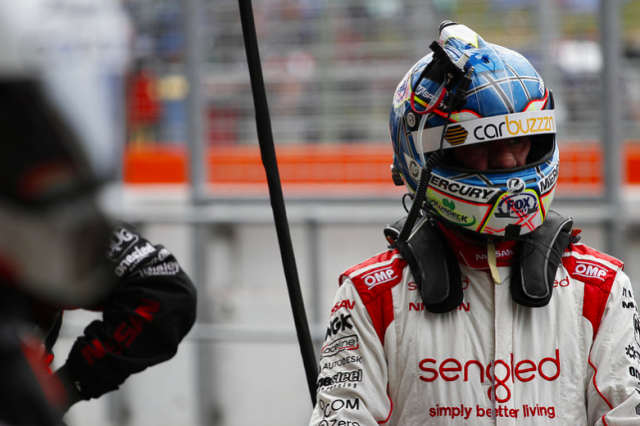 Russell Ingall says he is far from calling time on his Supercars enduro career as he looks set to be absent from the Bathurst 1000 grid for the first time in 24 years this season. 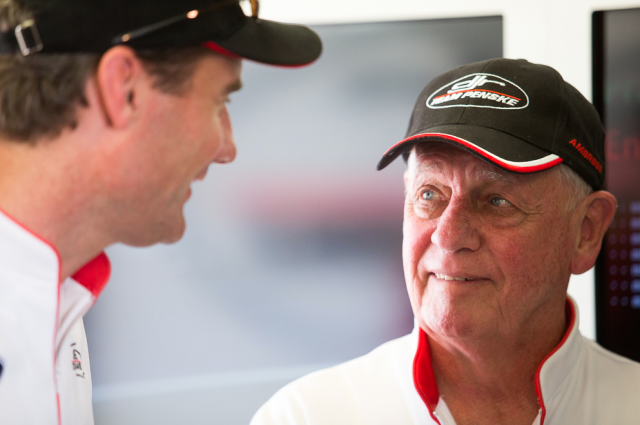 Recent health scares and a revised position as minority owner at the team he founded have failed to dampen Dick Johnson’s enthusiasm for success in V8 Supercars. 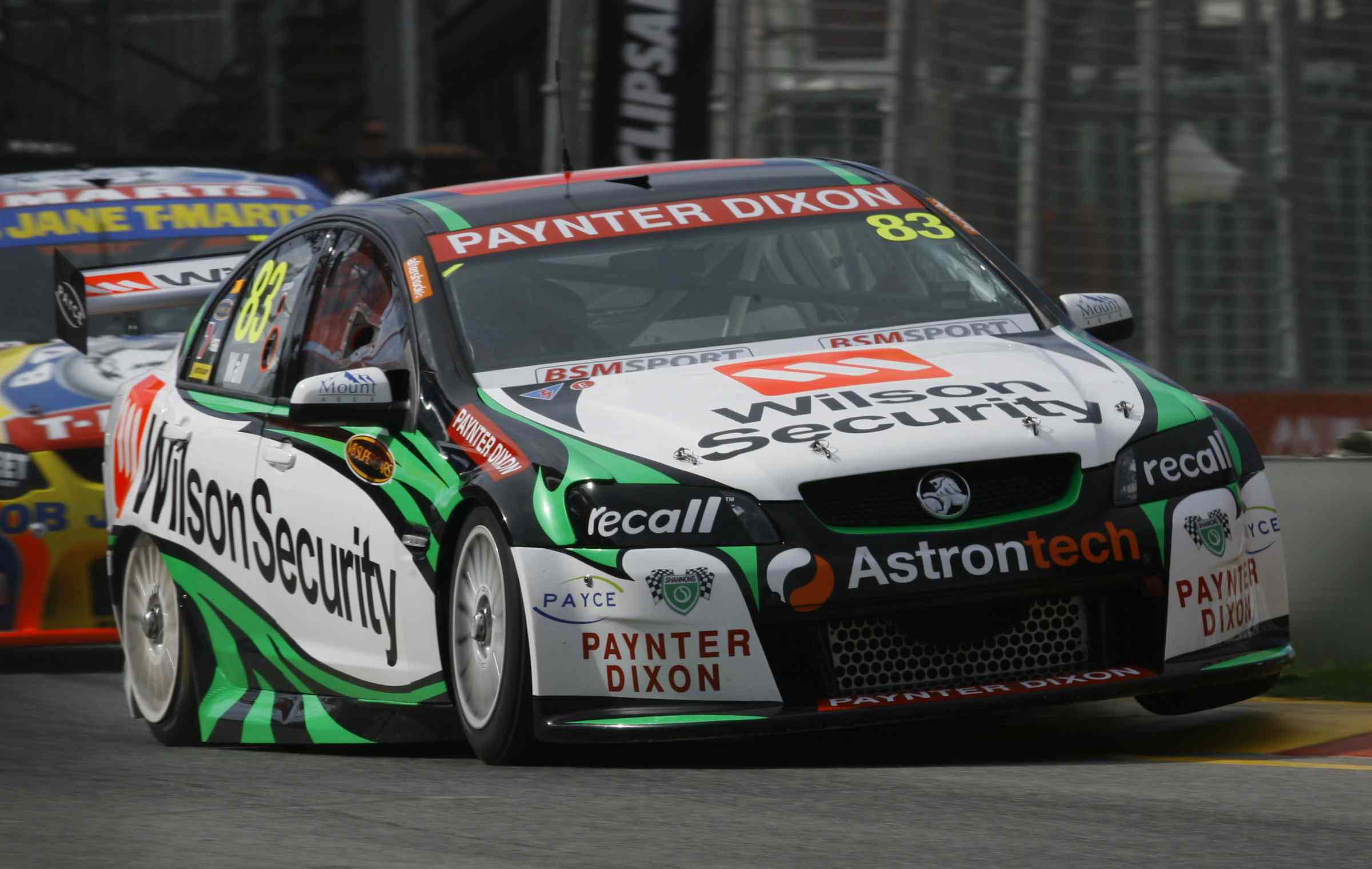 David Wall is in doubt for the third round of the Fujitsu V8 Supercars Series at Townsville after breaking his foot in a workplace incident.