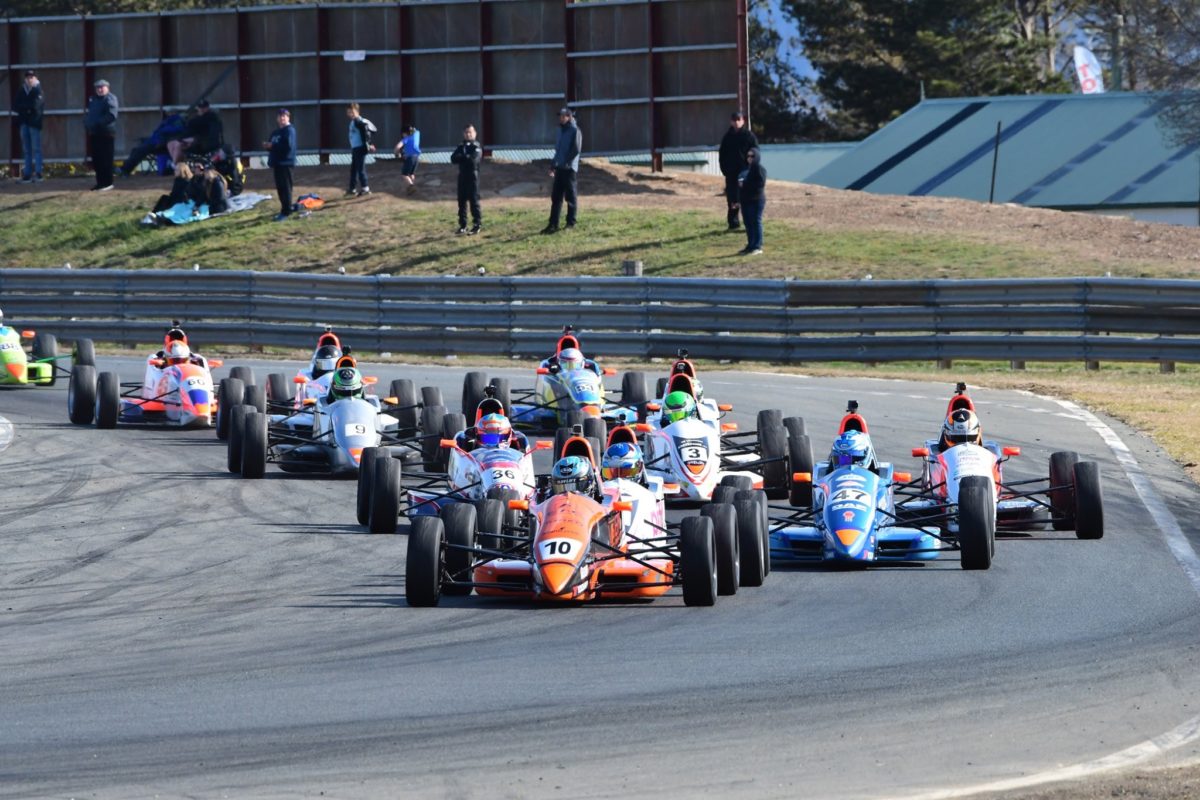 The season would take in four rounds, most likely in the eastern states but potentially finishing at The Bend instead of Phillip Island.

It will not commence, however, until free movement is allowed through the country.

“Please note that these dates are subject to COVID-19 restrictions being relaxed in all states and territories and all state borders open before we hold our first round of the AFFC,” reads the Formula Ford Association’s (FFA) announcement.

Rounds 1 and 2 are set to be held at New South Wales state events at Sydney Motorsport Park in August and Wakefield Park in September.

The field moves to Queensland Raceway in October, when it is slated to race at an Australian Motor Racing Series meeting.

Round 4 will be held at Island Magic at the end of November or, if that event does not go ahead, with AMRS at The Bend on the first weekend of December.

Competitors are advised to not book accommodation/travel yet, with updates to follow once each round is confirmed.