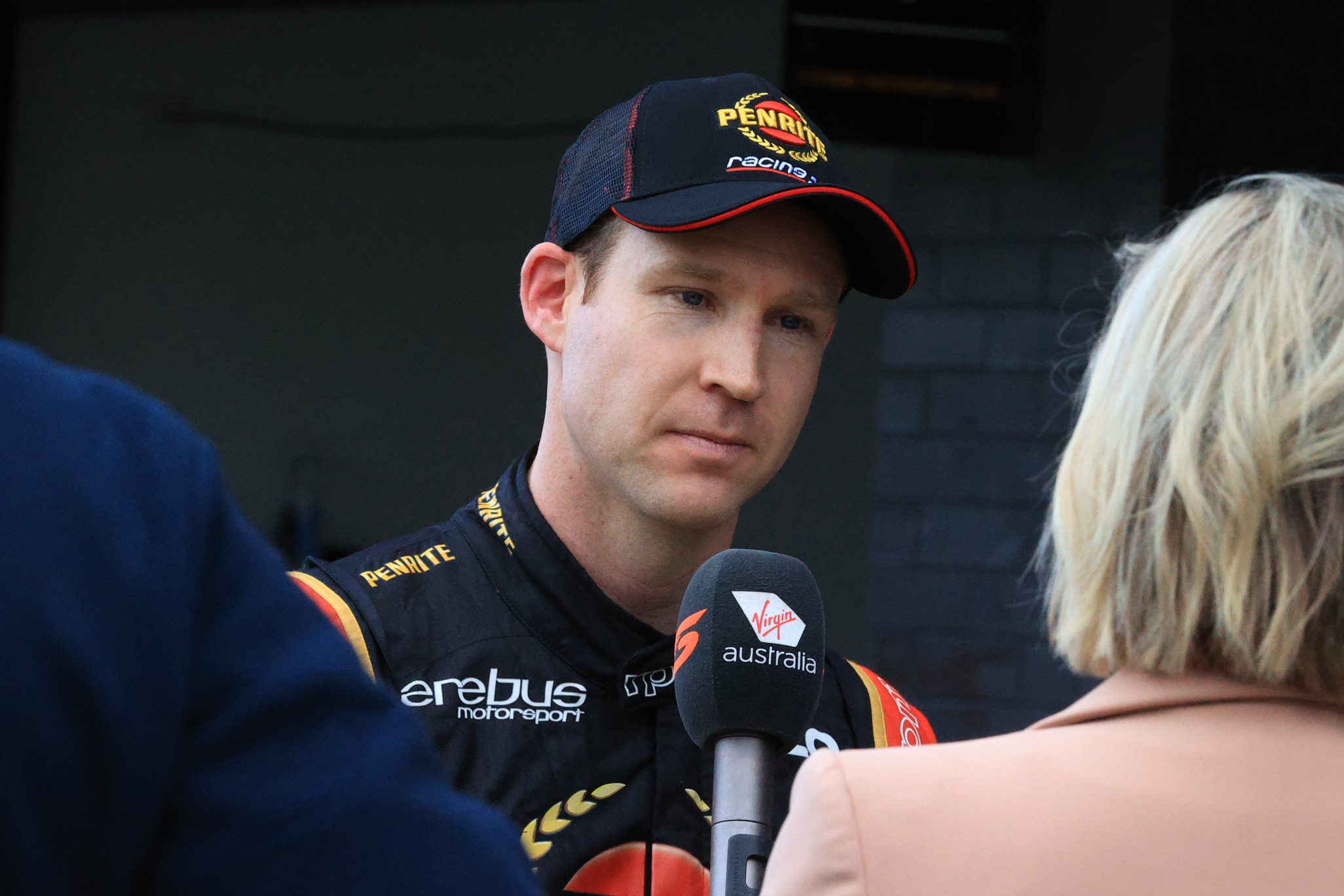 The 34-year-old was a victim of the new condensed two-day format, unable to rectify persistent understeer with only an hour at most between each session.

Saturday at the BP Ultimate Sydney SuperSprint saw two practice sessions following by a three-part qualifying and one 32-lap race.

Reynolds qualified 18th and finished 21st in what was the first competitive outing since the coronavirus pandemic struck in March.

The Supercheap Auto Bathurst 1000 winner returned to his hotel after Saturday’s first race where he and his engineers continued to discuss ways to overcome the problem.

“I just didn’t have much pace. My whole day can come down to how much steering input I have through the corner and if it’s a lot I’m not going that good.

“We just had too much understeer today and it just took a while to get on top of it.

“Shortened sessions, high-pressure qualifying, you don’t have a lot of time to try things. We just didn’t get on top of it.”

Reynolds lamented a mistake midway through Race 7 that saw him suffer a flat spot and come to the pit lane for a second time on Lap 17.

“I got a good start and passed five cars on Lap 1,” he said.

“Then after my pit stop, I made a mistake and then ran off. I flat-spotted a tyre really badly. That was my day.”

Reynolds heads into the final day of the BP Ultimate Sydney SuperSprint with just two 15-minute qualifying sessions to determine the grid for Race 8 and Race 9.

After he missed out on the top 15 shootout, he has an extra set of tyres up his sleeve that he said could be invaluable as they look to get his set-up window sorted.

“The cars these days are really sensitive,” said Reynolds of his car set-up.

“Small little changes can put you out of the window so you’ve got to just tinker with what you know and what your gut feeling is telling you.

“There’s no point trying too many things because it just adds more complexity. You need to make it more simple and more simplified.

“Obviously I’ve got understeer, so what part of the car do you want to sacrifice the most. Is the rear grip too much? Is the front just not doing anything?

“There are so many unanswered questions that with time and practice you can try and get a few things together and a bit of a direction.

“We go straight into qualifying (on Sunday), but it is 15 minutes, so you might get two runs at it.

“I didn’t do the shootout, so I’ve saved a set of tyres. I’ve got three sets where most should only have two sets.”

Qualifying gets underway at 10:35 AEST/local time.