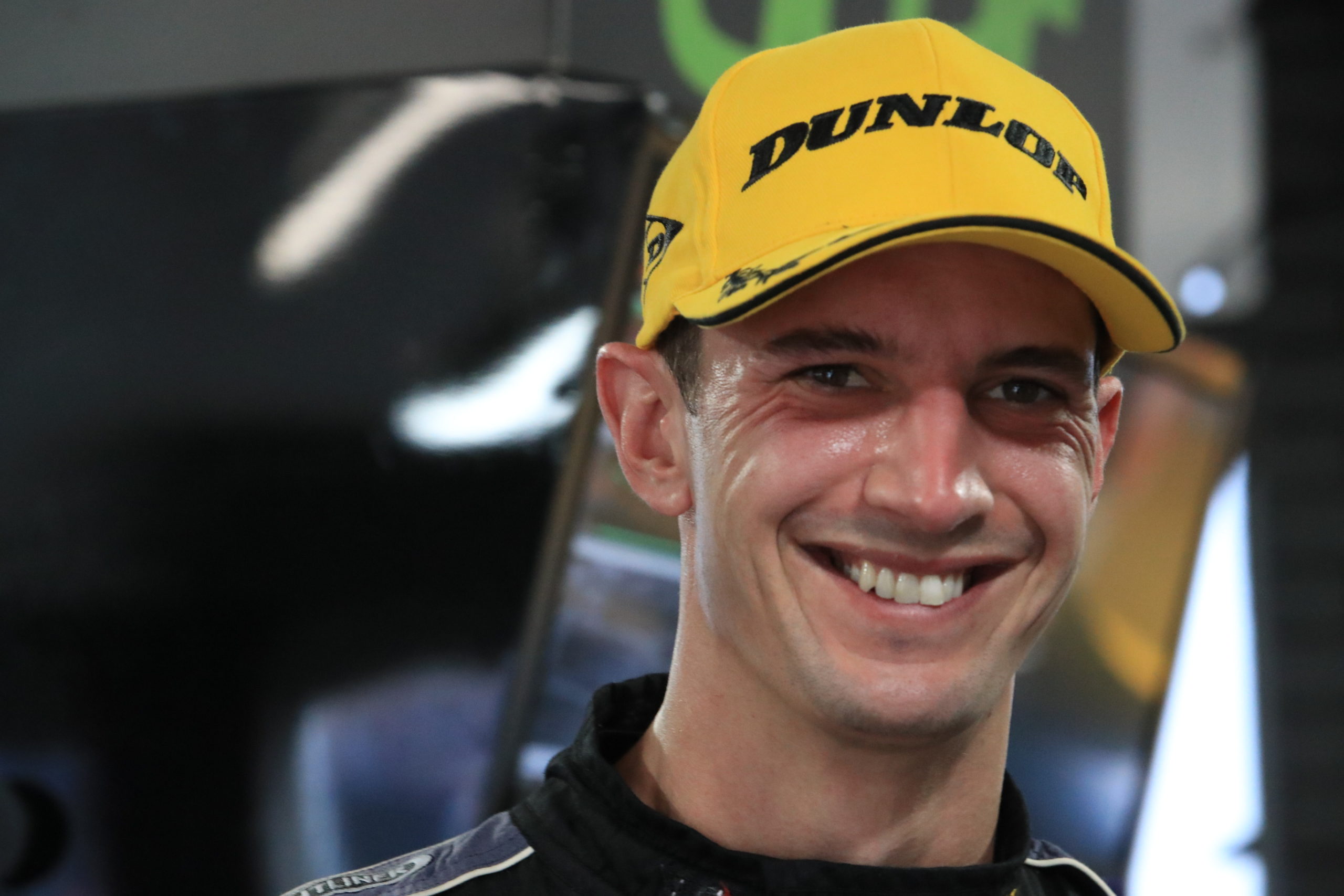 In his 200th career race, Percat climbed from fifth to first in the second race at the BP Ultimate Sydney SuperSprint, besting Jamie Whincup who notched up his 500 race start.

It’s the first time Percat has won a race since 2016 when he claimed the first and only win for Lucas Dumbrell Motorsport at the Adelaide 500.

Following his maiden win with Brad Jones Racing at Sydney Motorsport Park, the 31-year-old said the new style of racing amid the coronavirus pandemic has worked in their favour.

“It’s taken a bit too long to get the win, but this is why this whole mix up has been really good,” said Percat.

“We got less data, there’s tyre strategy across three races, that’s where someone like Brad and his team at BJR really excel. I’ve been hanging to get here.

“I haven’t spoken to Brad yet, but I can imagine what he’s doing up in Allbury with the crew, they can’t travel.

“Big shoutout to them, they’re watching at home or at the workshop and they’ll be cheering us home.

“Massive credit to everyone at BJR and my engineer Andrew Edwards, ever since we started working together it’s been really good.”

Changes to the rules have seen a reduction in personnel allowed on-site as well as only six crew allowed to work on the car during a pit stop.

During those pit stops, only two rattle guns can be used and a minimum of two tyres must be changed.

Races have also been shorted to 125 km to allow cars to run from start to finish without refuelling.

With strategies mixed throughout the field in Race 8, it saw the likes of Shane van Gisbergen, Scott McLaughlin, and Fabian Coulthard fade early while Percat charged through.

Percat noted his rivals were off the pace initially and the decision was quickly made to take four tyres to maximise their potential to win the race.

“I knew on Lap 1 when I saw Shane was struggling, I thought ‘hold on a second’ because they all used tyres yesterday,” said Percat.

“I just had to make some hay while the sun was shining, that’s why I was pretty aggressive to get through (Cameron) Waters and McLaughlin.

“The balance was good. It’s been very neutral all weekend, so we tuned it up for qualifying, get a bit more point in it, then in the race we don’t touch it and it goes real neutral and it’s nice to drive.”

Percat will start Race 9 of the season from eighth and is conscious he’s unlikely to pull off a repeat performance having used the best of his tyres.

“I’ve obviously used up some tyres then to get a win,” he said.

“But we’re coming off eighth, it’s been a really good weekend for us in qualifying. It’s a spot we’ve been trying to sharpen up and credit to AE and everyone here.

“We’ve had three top 10 qualifying results this weekend and solid so far.”

Percat hasn’t been the only Brad Jones Racing driver on the pace; team-mate Todd Hazelwood will start Race 9 from fifth on the grid.

The final race of the BP Ultimate Sydney SuperSprint gets underway at 14:35 local time/AEST.