Hazelwood could ‘taste a win’ before car failure

Hazelwood could ‘taste a win’ before car failure 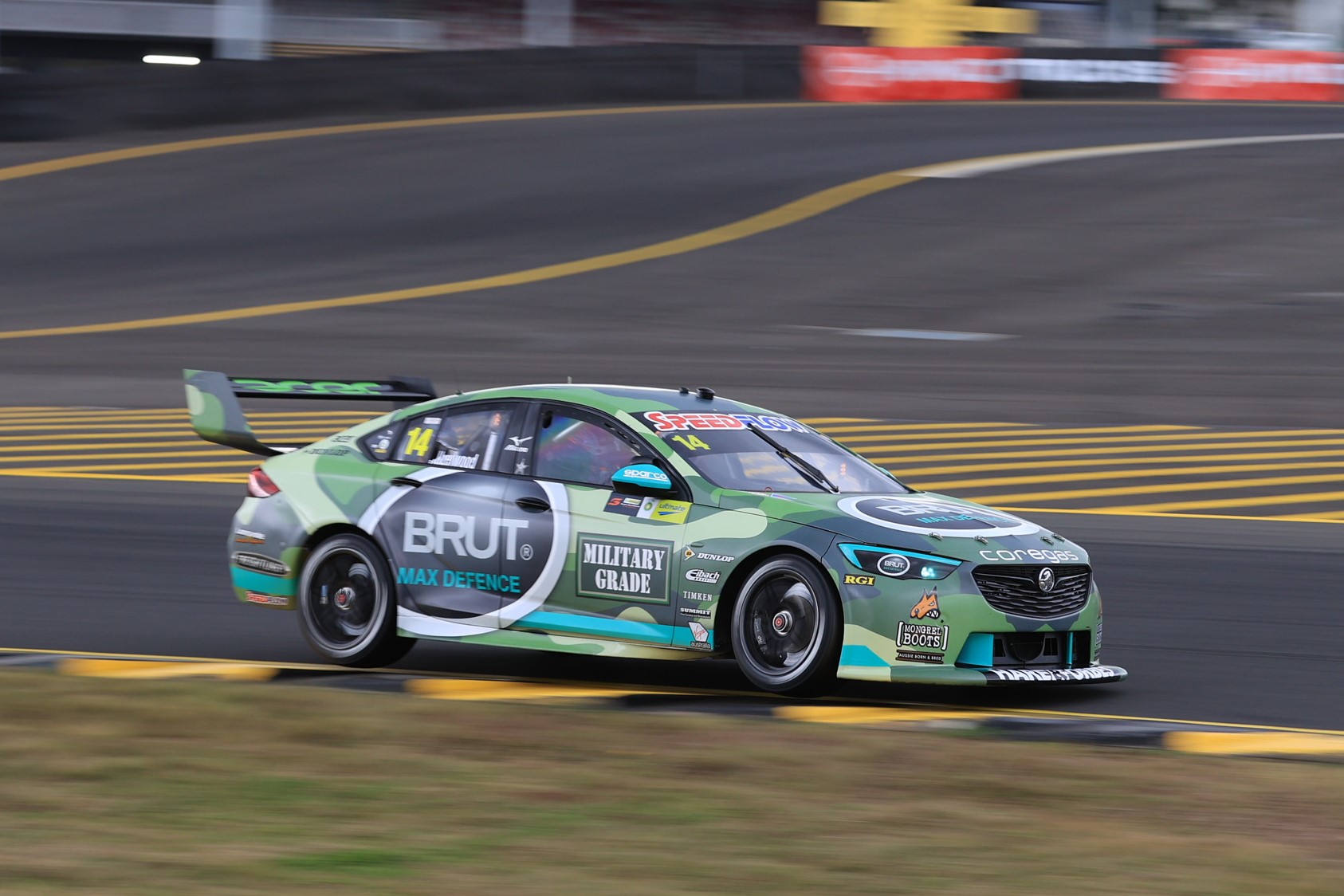 Brad Jones Racing driver Todd Hazelwood believes he was on for his maiden Supercars podium, if not victory, had a mechanical failure not stifled his charge today.

Hazelwood qualified his Holden ZB Commodore fourth for the final race of the BP Ultimate Sydney SuperSprint following an inspired choice to set a lap well before the chequered flag.

While those around him pitted, Hazelwood stayed out until Lap 16 and returned to the race down in 11th.

Behind him was Holdsworth who was similarly shod with fresher tyres after his pit stop.

However, an anti-roll bar failure on the Hazelwood car meant he couldn’t make the most of his fresher tyres relative to the field.

Meanwhile, Holdsworth pushed through the lead pack and eventually got to second place, ultimately just a few seconds shy of catching McLaughlin.

Hazelwood, who had been ahead of Holdsworth, lamented the mechanical failure and missed opportunity to potentially challenge McLaughlin for the win.

“I could taste a podium, potentially a race win in there in that final one,” Hazelwood said on Fox Sports’ Supercars Trackside.

“I was driving the wheels off the thing, but yeah, we had a failure with about two laps to go towards the end of the first stint of that final race.

“I was just maxed out on my roll bars trying to get some balance back in the car.

“It didn’t matter if we had good tyres, we thought we were in a good position to capitalise on the opportunity.

“It just didn’t happen. It’s the one that got away, unfortunately.”

Despite the failure, Hazelwood was the leading Brad Jones Racing driver in Race 9 in eighth ahead of Nick Percat who earlier in the day won his first race with the team.

The Virgin Australia Supercars Championship reconvenes with the Truck Assist Winton SuperSprint, the ‘home round’ for Brad Jones Racing.