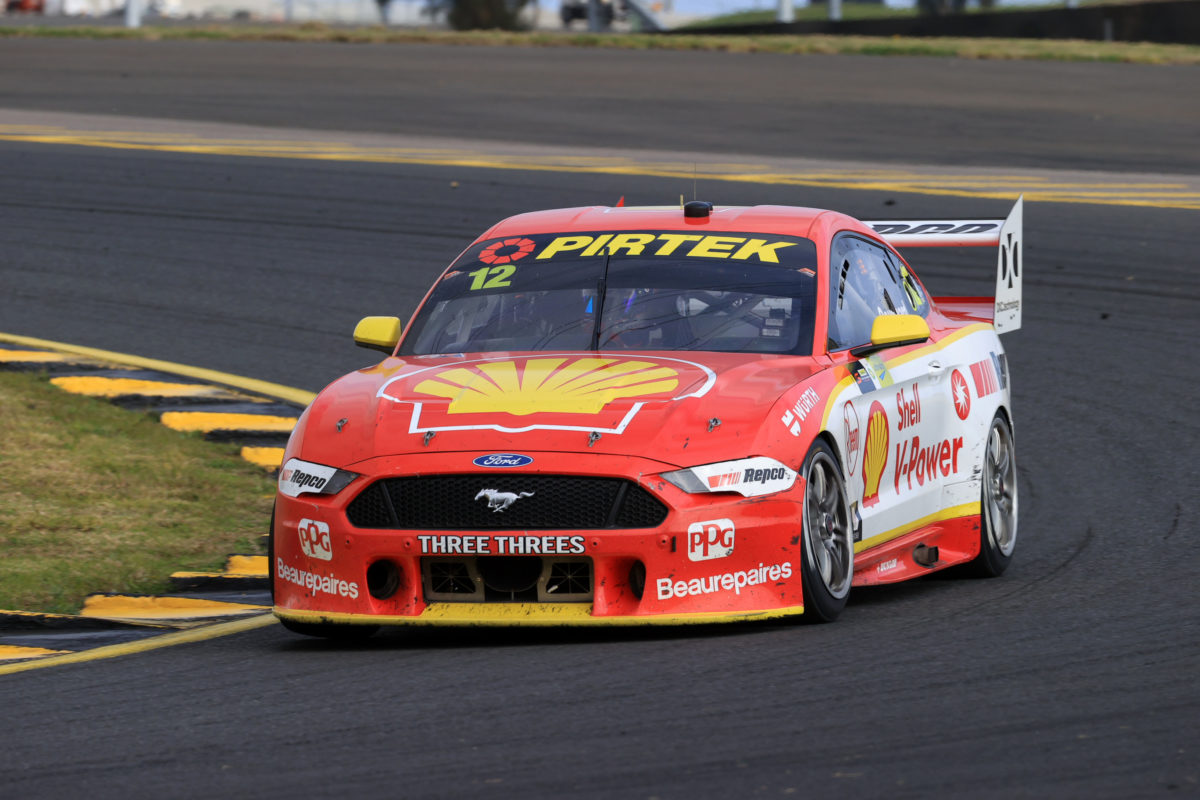 Fabian Coulthard has pointed to qualifying improvements as reason to be somewhat positive despite a low-key weekend capped off by a late mechanical failure.

Coulthard leaves the BP Ultimate Sydney SuperSprint with a DNF in Race 9, in which he commenced the final lap in 16th spot, off the back of results of 10th and 15th in the weekend’s earlier races.

The latter finish came from fourth on the grid, however, alongside Shell V-Power Racing team-mate Scott McLaughlin, who won two races and achieved the greatest points hail of the event.

Coulthard pointed to that qualifying performance, bookended by a 10th in Saturday’s Top 15 Shootout and seventh in Qualifying for Race 9, as a step up on his last race meeting.

“For us, there are a few positives to come out of the weekend, and we tried a few things with the car,” he explained.

“At the Grand Prix, we struggled for qualifying pace, which I feel like we got back here this weekend, which is a positive.

“We need to have a bit of think about the race pace side of things.

“On my side of the garage, we obviously struggled with tyre choice and also a little bit of set-up. But we suffered from the same things all weekend, and we couldn’t really get on top of it.

“To finish the weekend the way we did with a mechanical and gearbox issue is frustrating as I know all the guys put in a lot of time and effort to prepare these cars the best they can. Sometimes these things are out of our control.”

“We’ve got to keep our chin up, remain positive and focused, and look forward to Winton.”

Coulthard explained that a crown wheel failure in his #12 Mustang was to blame for the retirement in Race 9, when he came up less than half a lap short of reaching the chequered flag.

“I was coming down the straight, pulled fifth into sixth and lost all drive,” he told Fox Sports’ Supercars Trackside.

“I asked my guys ‘Do I drive it back or stop?’ They said ‘Points are points, try and drive it back,’ but unfortunately we stopped at the hairpin just after Corporate Hill.

Coulthard is now 13th in the Virgin Australia Supercars Championship ahead of the Truck Assist Winton SuperSprint on July 18-19.