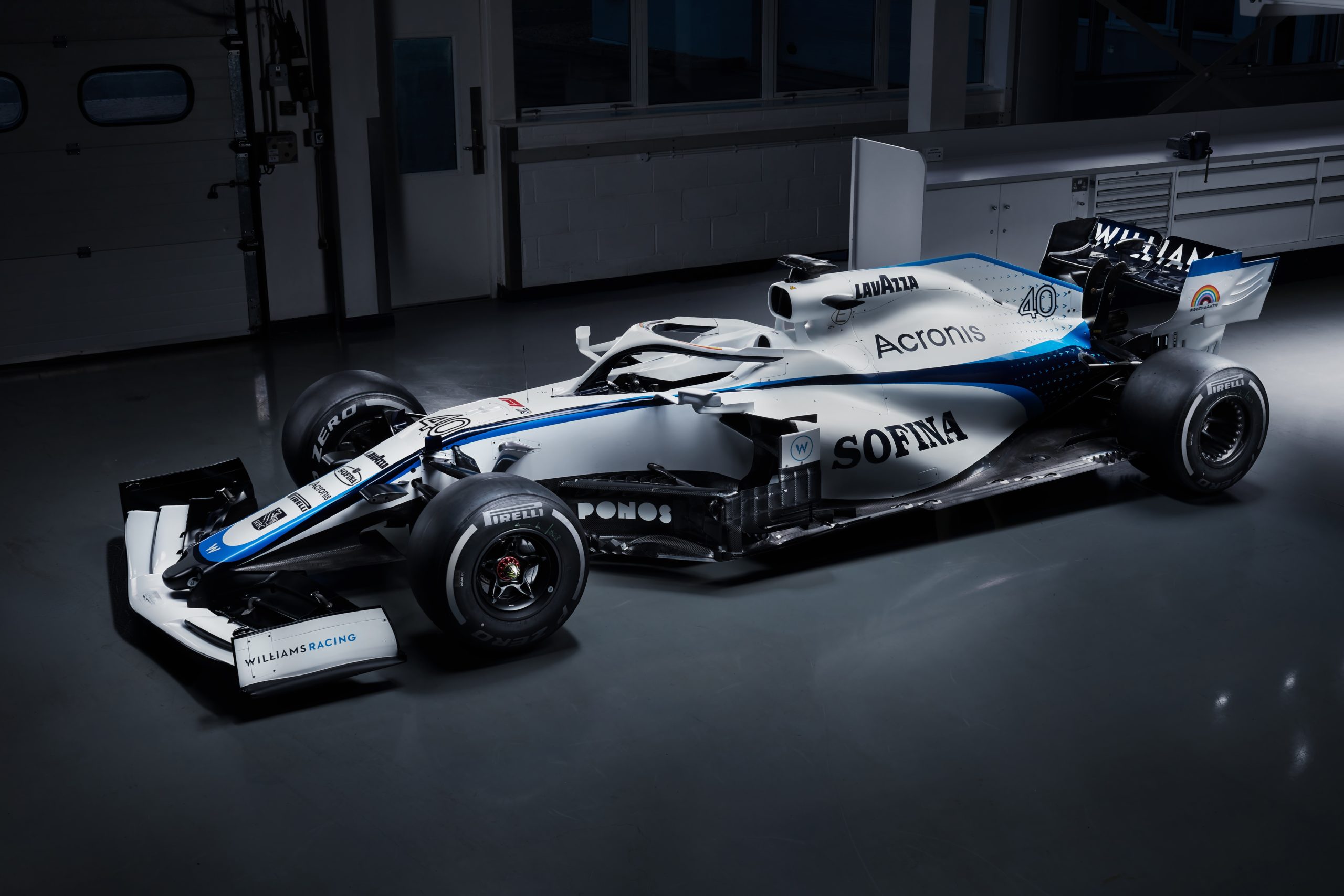 Williams Racing has revealed its new livery ahead of the opening Formula 1 round at the Red Bull Ring.

The new look follows the departure of former primary sponsor Rokit. The telecommunications company and drinks brand had signed a long-term deal but has since had its contract terminated by Williams amid efforts to raise capital.

Notably, the front wing of the FW43 is void of sponsors, instead, featuring the Williams Racing logo across the endplates.

In May, Williams Grand Prix Holdings announced it had been formally been put up for sale.

The group said it would look to raise capital for the business either through the sale of minority stakes, majority stakes, or a full sale of the company.

Formula 1 is set to start its season with back-to-back races at the Red Bull Ring on July 3-5 with the Austrian Grand Prix followed by the Styrian Grand Prix on July 10-12. 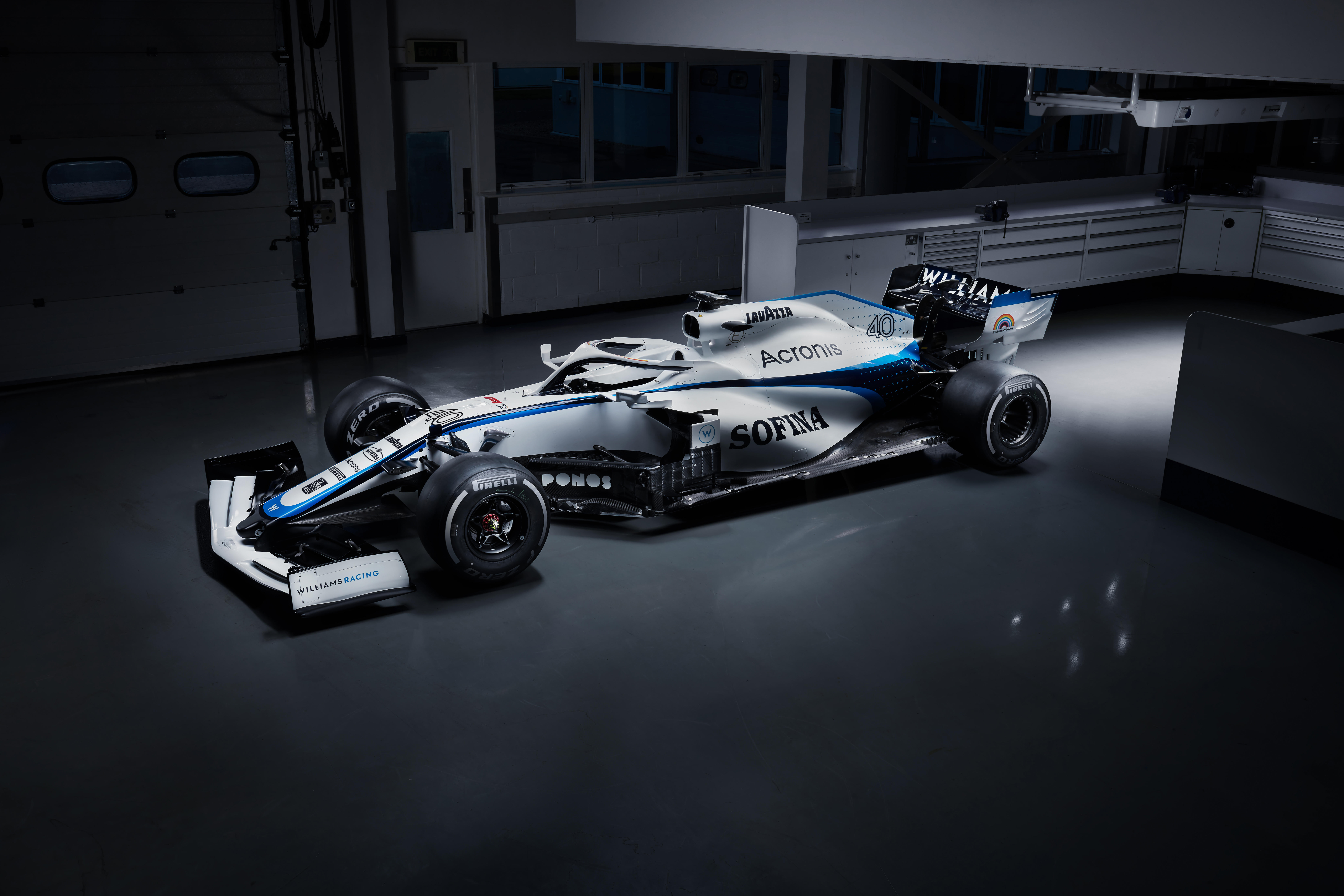 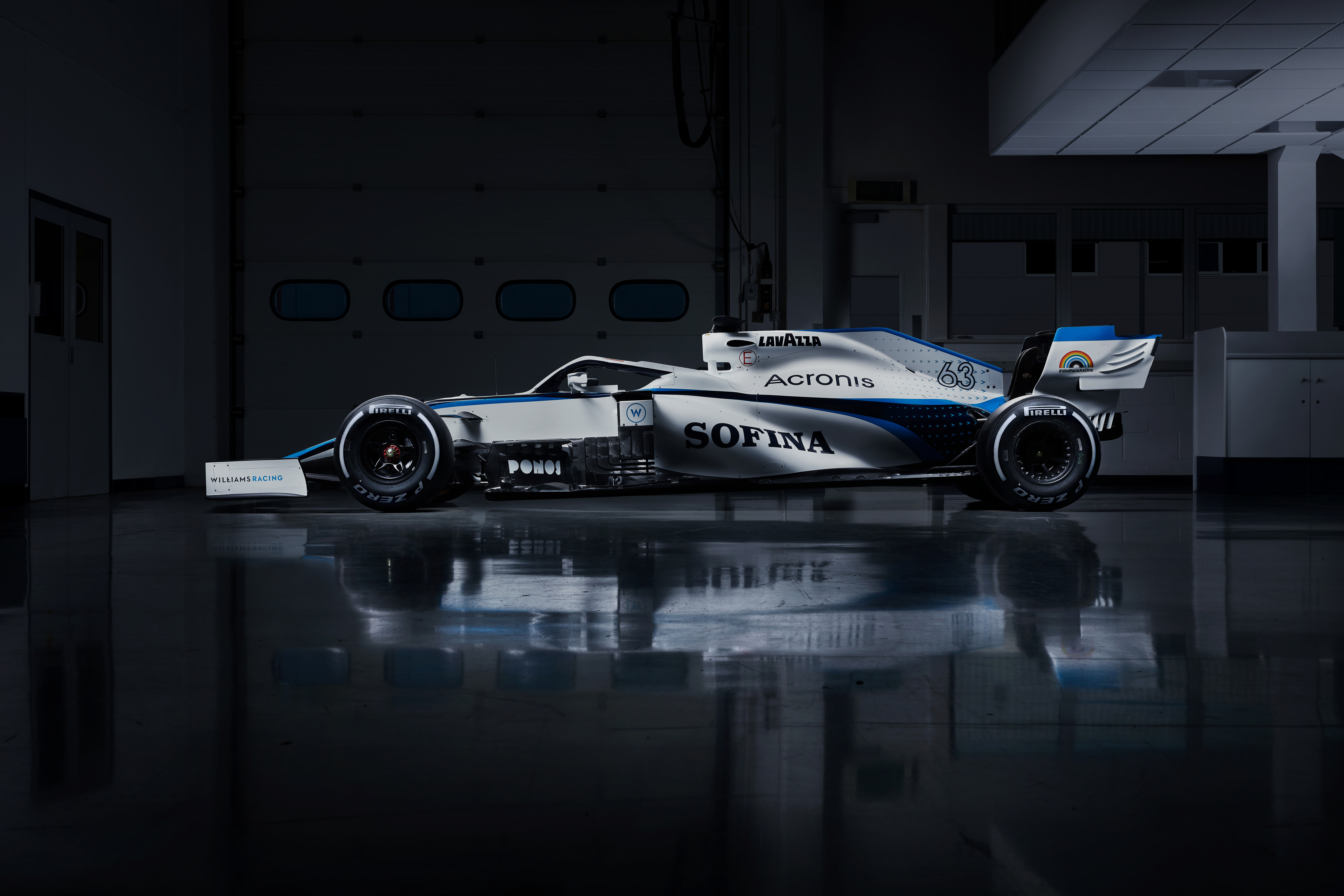 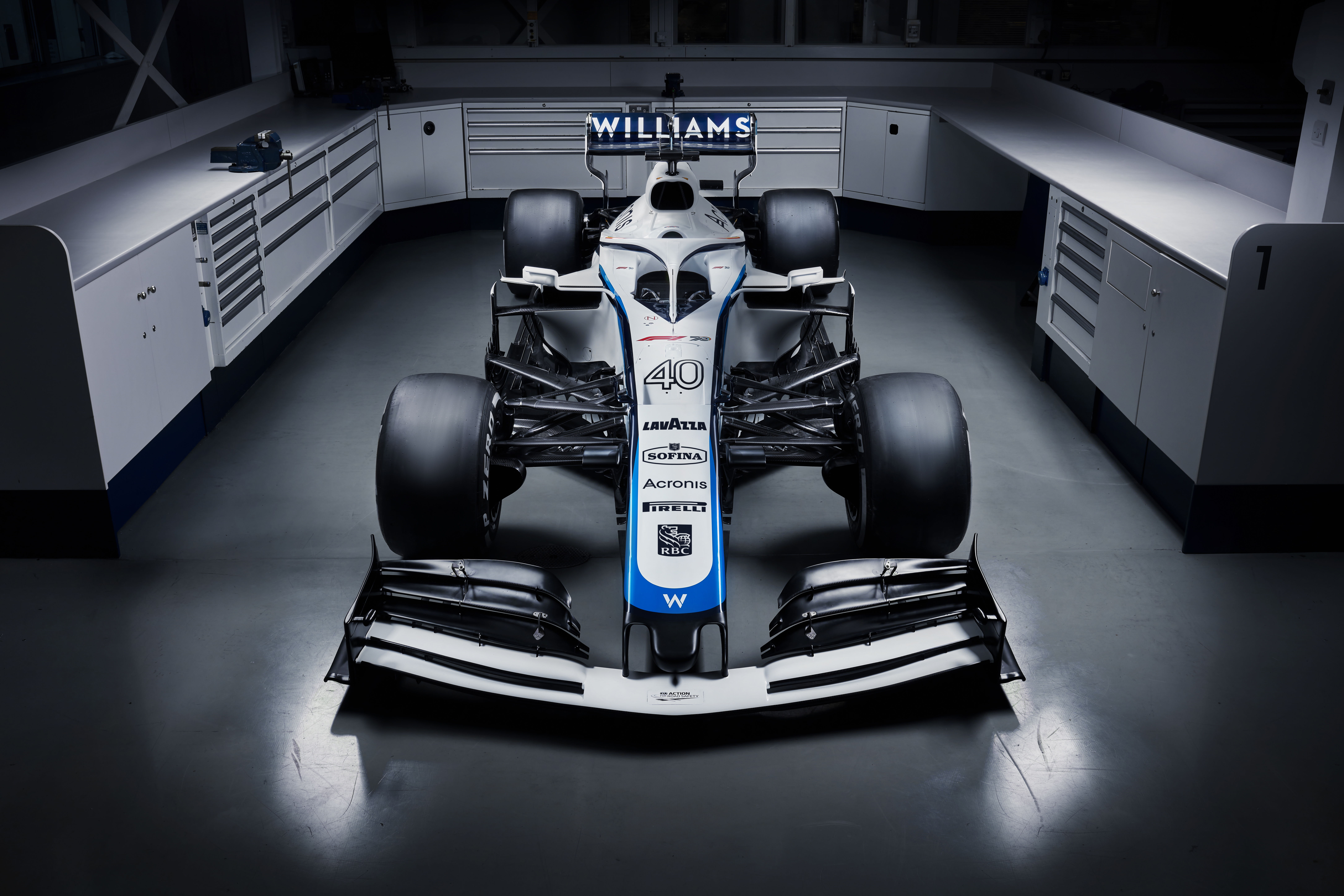