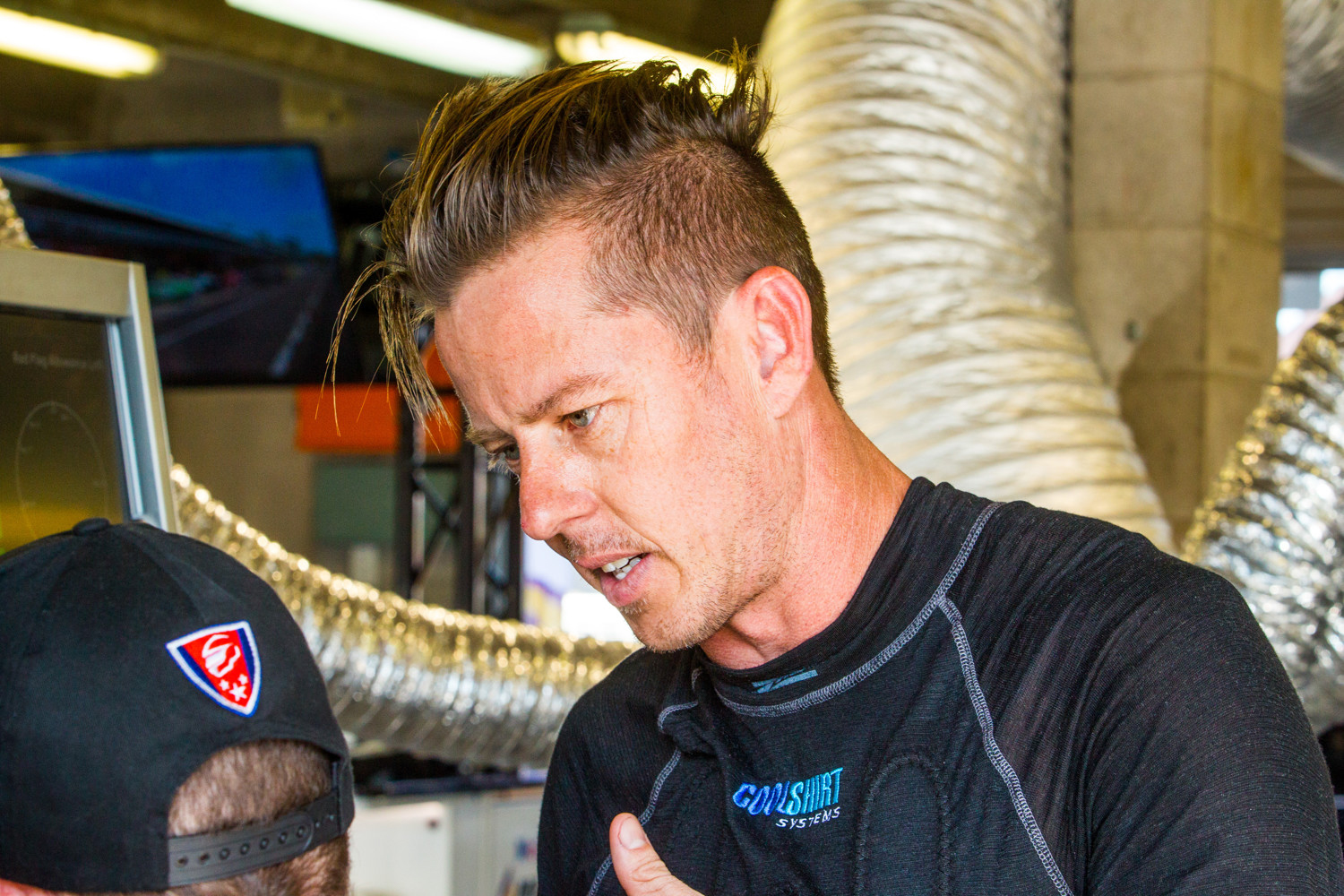 Walkinshaw Andretti United has given Courtney a hand

James Courtney’s transition to Tickford Racing has been made easier after Walkinshaw Andretti United gave the 2010 champion some much-needed set-up information.

After nine years with Walkinshaw Andretti United, Courtney moved to Team Sydney at the beginning of 2020.

However, his time with the then Gold Coast-based team was short-lived and he parted company following a disagreement.

After the demise of 23Red Racing, a deal was done to see Courtney return to the Supercars grid with Boost Mobile backing in the Ford Mustang formerly driven by Will Davison.

Amid the ongoing coronavirus pandemic, Courtney’s hasn’t had the time to get the Mustang tailormade to his liking.

Fortunately, Walkinshaw Andretti United has come through with a cockpit ergonomics “cheat sheet” to help the 2010 champion with his transition to Tickford Racing.

“I’ve only been down to Tickord once, which was about three weeks ago before all the stuff went crazy with quarantining and border closures for us as Queenslanders,” Courtney told Speedcafe.com.

“I got a lot of the measurements. It was really good of the WAU guys, Walkinshaw, a lot of good mates there over that time.

“They came through and gave me a little cheat sheet so to speak with all the set-up like pedals and settings that I had, all the dimensions where I sat, so that made things a lot easier.”

Courtney had just a few hours on Friday afternoon before the BP Ultimate Sydney SuperSprint to get acquainted with the car.

Already he’s noticed some big ergonomic differences between the Commodore and the Mustang that he’ll have to get his head around.

“From inside, it’s very, very different,” he said.

“The view you’ve got, there’s no b-pillar beside you. The a-pillar is slightly different, the mirrors are different, the blind spots which you had in the Commodore aren’t really there but you’ve got new ones in the Mustang.

“That’s going to be a lot to get your head around. Visually, the references on track going through corners, what you can and can’t see, it’s going to be very different.

“All their systems within the car are very different to not only what I used at Adelaide but all the 10 years prior to that at Walkinshaw.

“There’s a lot to learn this weekend. Thankfully I’ve got a bit of experience on my side. It’s going to be good.”

Courtney will have just an hour’s worth of practice running to get up to speed on Saturday morning before going into a two-part qualifying session.

The 39-year-old is remaining realistic about his chances and said any major changes that need to be made are unlikely to be done in the short window between sessions.

“It’s pretty nuts to think that I haven’t even sat in it with the engine running and we roll straight into a 30-minute practice,” said Courtney.

“It’s such a tight turnaround too. So to make any sort of adjustment within the peddle box is probably not possible in that time frame that we’ve got. It’s going to be a tough day.

“In the end, I’m just happy and grateful that I’m here. I think I’m the only one that’s had something good come out of this corona period.

“I just can’t wait to get out there in the Boost Mobile #44 car. I’m feeling good about it and I think we’re going to hopefully surprise a few people.”