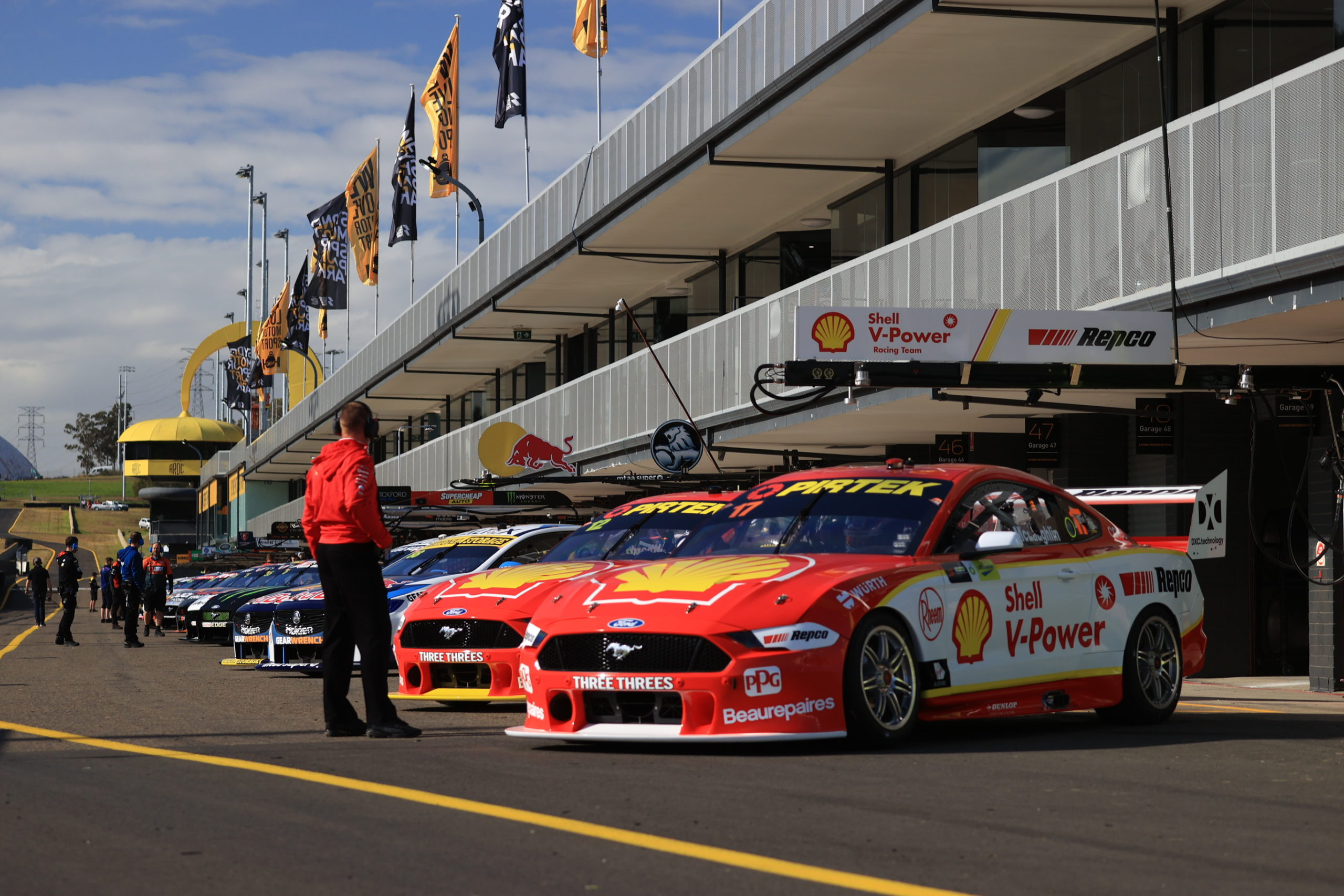 Supercars has announced a new five-year deal that will see Sky Sport continue to broadcast the championship in New Zealand.

Sky Sport began broadcasting the Virgin Australia Supercars Championship in 2013 and has been home to the category ever since.

The broadcaster carries identical live and ad-free coverage to that seen in Australia via Fox Sports.

“We’re delighted to have reached a new agreement with Sky Sport and look forward to continuing our fantastic and enduring partnership,” said Supercars CEO Sean Seamer.

“Partnering with Sky Sport ensures the ultimate package for the fans, the sport, our teams and our invaluable partners.

“The agreement delivers full coverage of all races across the season. This was particularly imperative for us when we began discussions for the future.

“Sky Sport plays a huge role in allowing us to showcase our sport to our ever-growing New Zealand fan base, which is incredibly important to us.”

“It’s fantastic that we have one of the most exhilarating motorsports events back on our screens,”said Sky CEO Martin Stewart.

“And we’re also thrilled to have inked a five-year deal for Supercars, ensuring New Zealand fans can enjoy this sport for many seasons to come.

“Supercars really pulls in the Sky Sport viewers who love the adrenalin, personalities, the skill and rivalry always on show in this competition.

“Sky Sport has had a long history of showing motorsport across all its forms from Superbikes, the Dakar Rally and Moto GP to the Rally du Maroc, Indycar and NASCAR.

“Confirming Supercars is here at Sky for the long-term, is great news for our customers.”

The Virgin Australia Supercars Championship has returned to racing this weekend at Sydney Motorsport Park.