Take a trip down Speedcafe.com memory lane on this day, June 27. 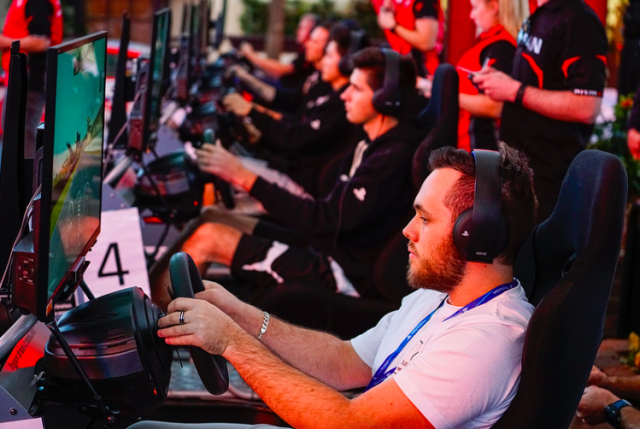 Supercars is assessing the possibility of hosting an eSports event at the Supercheap Auto Bathurst 1000 prior to forming its own virtual racing championship next year. 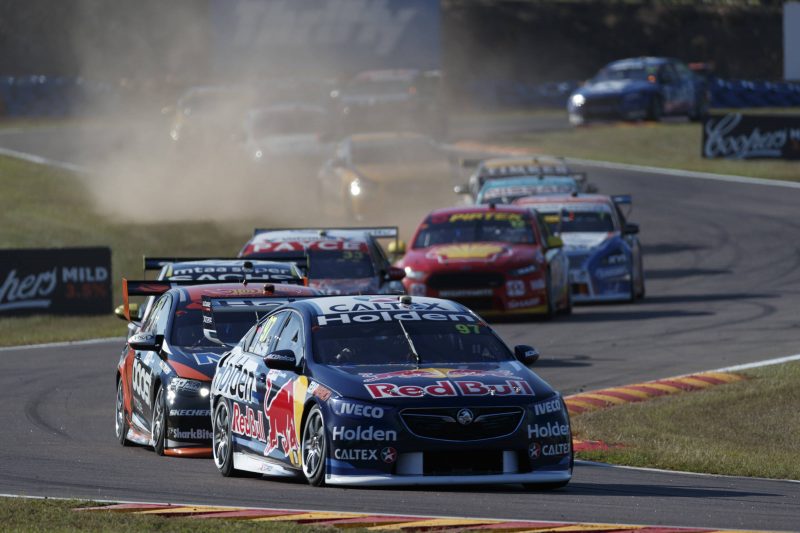 Supercars is running through 2019 calendar scenarios with teams and media partners as it edges closer to finalising its schedule. 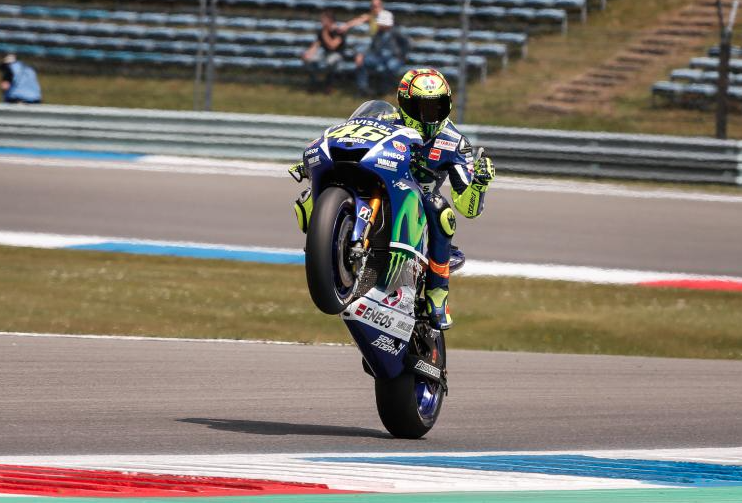