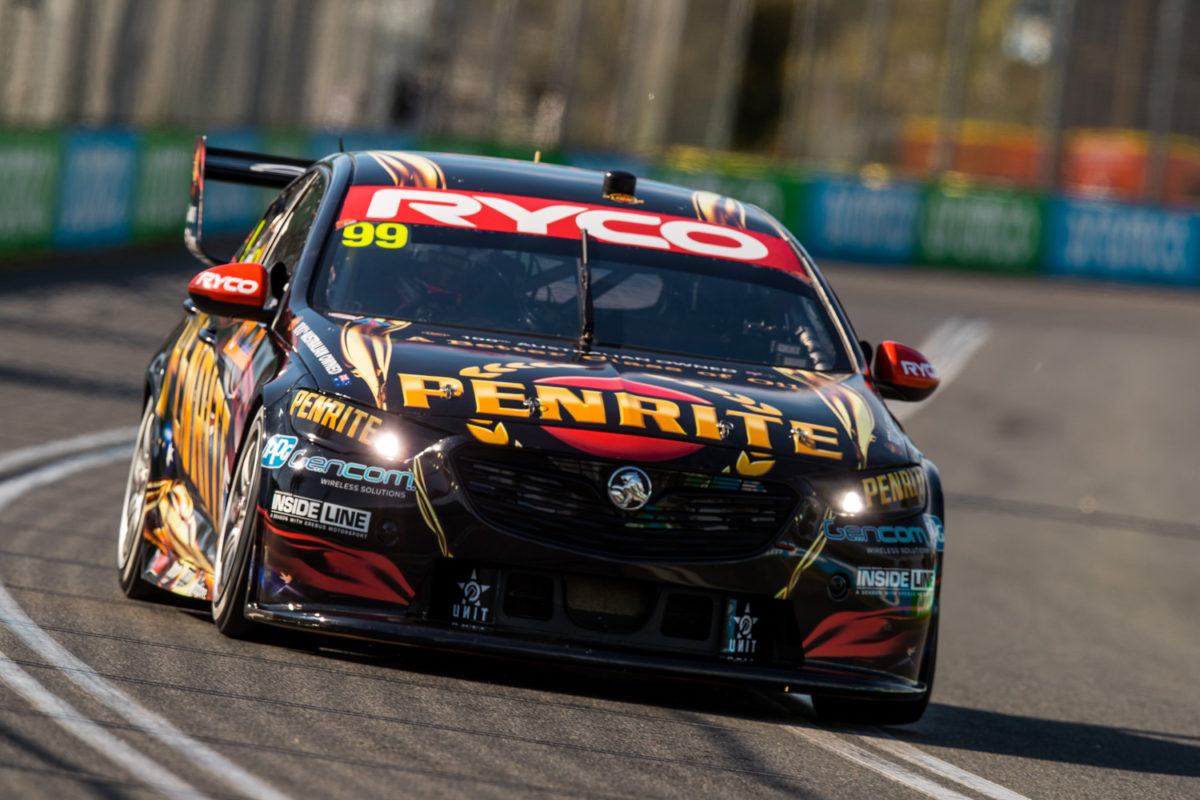 Anton De Pasquale’s future with Penrite Racing remains undecided beyond the conclusion of his current deal.

De Pasquale is out of contract at season’s end, and has been linked with a move away from the squad.

The two-car operation already has David Reynolds on a long term deal, and late last year announced the signing of Will Brown for 2021.

With De Pasquale also in the equation, it would leave three drivers in two cars.

Erebus Motorsport CEO Barry Ryan has previously floated the concept for a third car for De Pasquale should he remain, a state of affairs that looks increasingly probable.

De Pasquale has been linked with moves to Triple Eight Race Engineering and DJR Team Penske; however, opportunities at those squads appear to have evaporated.

Over the course of the Adelaide 500 weekend, Speedcafe.com broke news that Jamie Whincup was set to stay on with Triple Eight for another season, while team-mate Shane van Gisbergen signed an extension to his deal late last year.

At DJR Team Penske, Scott McLaughlin’s rumoured move to the United States appears to have been put on ice as a result of the COVID-19 pandemic which has limited international travel.

McLaughlin was expected to put his toe in the water stateside with a handful of IndyCar outings with Team Penske, though that project has been placed on hold for the time being.

There has been no suggestions of De Pasquale replacing Fabian Coulthard in the team’s second Ford Mustang.

Despite the possibility of losing his young driver, Ryan admitted he’s not had discussions with the 24-year-old.

“We haven’t talked about it,” Ryan told Speedcafe.com.

“When it comes to a point where Anton decides what he wants to do, well, then we can decide whether we’ve got a spot for him.

“Clearly if we do, we’re going to have to run three cars, but there’s a lot of water to flow under the bridge before then;  knowing where the category’s heading, whether we can nail the cost cutting side of the business to the point where it’s a lot more sustainable (so) that we can go run a third car (and it) is not so scary.

“We definitely don’t want to lose him, he’s part of our team,” he added.

“We’ll be doing everything we can to lock him in and have the three cars if we need to, but like I said, I’m not going to commit to anything at the moment.”

Rumours swirled over the enforced break that Erebus had already expanded its operation in readiness for 2021.

It was suggested the Melbourne operation had purchased the Racing Entitlements Contracts owned by Team Sydney, along with its two Holden Commodores.

The logic followed that this would provide a home for De Pasquale and, most probably, his 2020 Supercheap Auto Bathurst 1000 co-driver in Brodie Kostecki.

Ryan, however, shot down those suggestions.

“I’ll love to know where you’ve heard that,” he said.

“It couldn’t be further from the truth.”