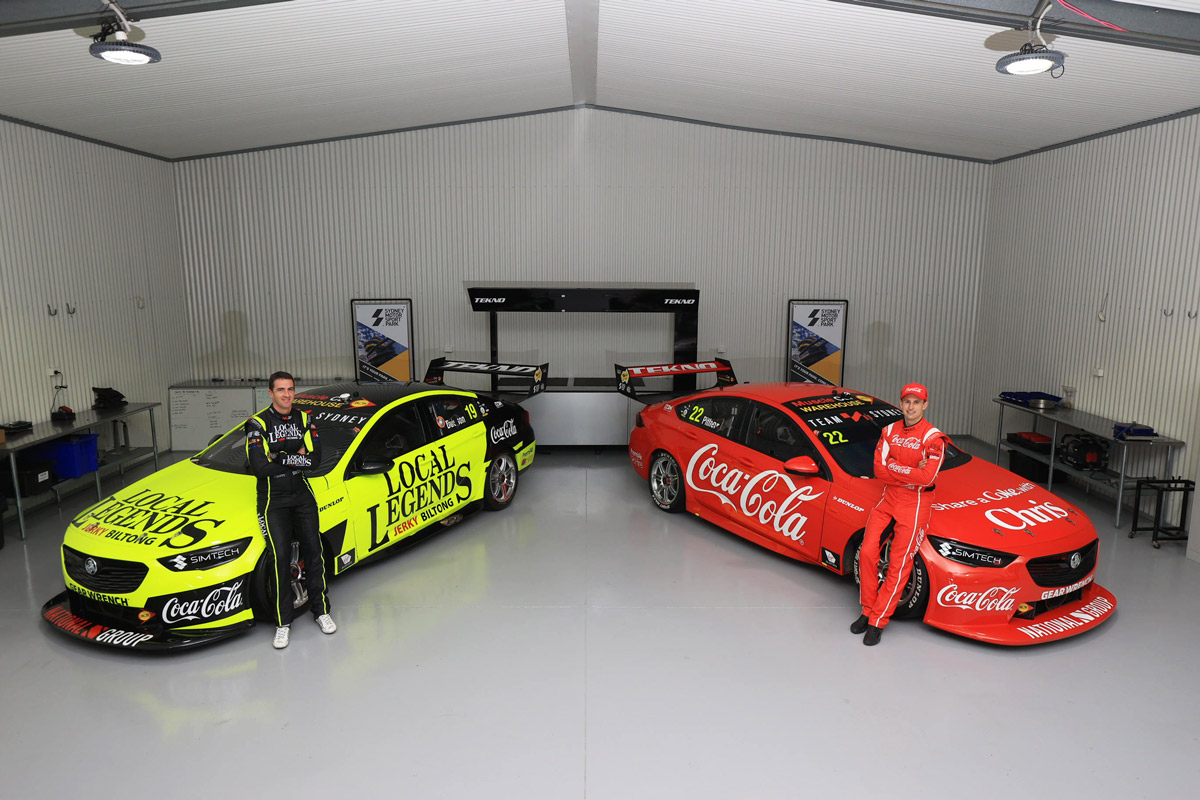 Team Sydney has made its long-awaited move to Sydney Motorsport Park ahead of the resumption of the Supercars season this weekend.

Formerly known as Tekno Autosports, the team has relocated from Yatala on the Gold Coast to a temporary facility at the western Sydney circuit.

It is expected the team will move into a new workshop adjacent to the Centre of Excellence once it has been completed.

After the Melbourne 400 was cancelled due to the coronavirus pandemic, team owner Jonathon Webb decided not to bring his two Holden ZB Commodore racers back from Victoria to Queensland.

“We packed up the truck like everyone else did on the Friday at Grand Prix and not knowing what the world was going to do, the hope and the intent was that we would go to Tassie a couple of weeks later,” Webb told the official Supercars website.

“So, rather than drag everything back to Queensland and turn it around, a mate of mine has got a big shed so we parked it up for a couple of weeks.

“It obviously ended up that the world stopped for about three months, so it stayed there.

“We got the keys to the shed (in Sydney) once things started opening again. (We’ve) just (been) doing the finishing touches like painting floors and that sort of thing to make it look the part.

“And then from there we brought the truck from Queensland two weeks ago now and started moving cars and things in.

“It’s already exciting catching up with the ARDC (Australian Racing Drivers’ Club) guys about what we can do now we’re onsite.

“There’s a huge amount of positivity around the whole group and what it’s going to be like for the foreseeable future.”

Alex Davison makes his racing debut with the team this weekend and will be joined by Chris Pither.

Rookie Practice at the BP Ultimate Sydney SuperSprint gets underway at 10:20 AEDT followed by Practice 1 at 11:00 AEDT.