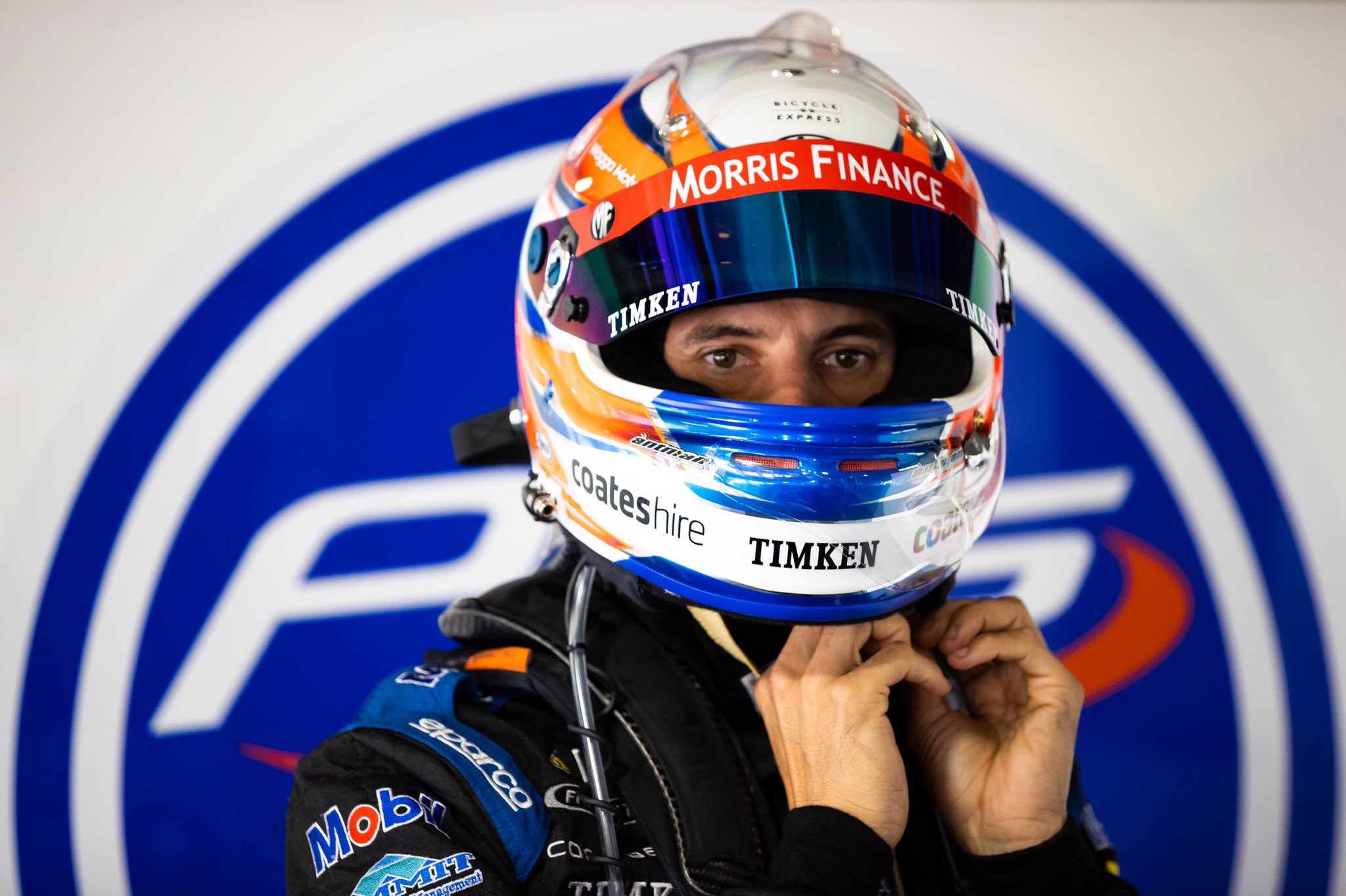 When the Virgin Australia Supercars Championship returns at Sydney Motorsport Park, the format will look a lot different from previous events.

Gone is the top 10 shootout, instead replaced by an expanded top 15 shootout, a format not seen since 2002.

With the time it takes to complete the shootout, Percat said changeable weather could mix up the one-lap pace of those at the top and bottom of the running order.

“To get inside the top 10 is normally stupidly hard because of the time difference between first and 10th,” Percat told Speedcafe.com.

“Then you normally see a bit of a jump from 10th to 15th in the pace. There’s probably a bit more wiggle room to try and get in.

“But then come that top 15 shootout, the track potentially could change. There’s a lot more time in there for the pressure side of things.

“If you’re the last car out, you’ve been watching the shootout for a lot longer, so you probably have a few nerves.

“I think it’s going to be quite interesting to see how that rolls out.

“You could see somebody who qualified 15th, if the track condition is correct with a bit of cloud cover, gain so much in lap time from track grip – that person could gain a lot in the shootout.

“On the flip side, if the top five of them roll out on a real sunny track, it gets greasy, in that place you can lose sometimes close to a second a lap in track grip.

“You could find people that were fast in qualifying off the back of the 15. It’s interesting. I haven’t had a massive think about it yet, but I’m just hoping to be in it, to be honest.”

With hopes he can crack the top 15 in qualifying, Percat said the opening two practice sessions will be crucial to get right.

Excluding the rookie only practice session, the full field will get just two 30-minute practice sessions to reacquaint themselves with their cars before going into qualifying.

“It is very condensed,” Percat said of the new format.

“It’s pretty challenging, not just the driving side of things.

“Your engineers and the teams, obviously there’s less staff, just to make a large change to the set-up between practice sessions will be, I think, impossible.

“It’s going to be a change you’d have to look at doing more so overnight, but even then there are time restrictions.

“The car that rolls out of the truck at Practice 1, you’re going to hope that it’s relatively close to the window because it’s going to be a long Saturday.

“The next time you get to have a big swing at the set-up side of things would be overnight.

“I think it’s a good challenge for everyone, and I think the way that is looking, it definitely highlights the importance of having a good relationship with your engineer, and them understanding what you want.”

That relationship with the engineer will be crucial, Percat said.

“From where I’m sitting, there are a few of us there that have very good relationships with our engineer,” he said.

“I’d say myself and AE are up there with probably one of the closest little working relationships on the grid.

“For us, I think it could be a good thing with less time to have a couple of engineers go through the information, we just kind of do it.

“A bit more like go-karting. I just come in, give the feedback and it just fires into changes.

“I’m looking forward to it, and with the pit stops, no fueling, but then there are fewer people in the pit.

“I think that will even throw some things up, and then if their set-up’s not right, you’re going to absolutely chew the tyres. There’ll definitely be passing.”

Rookie Practice gets underway at 10:20 AEST at Sydney Motorsport Park.