NT to maintain quarantine for arrivals from COVID-19 hotspots

NT to maintain quarantine for arrivals from COVID-19 hotspots 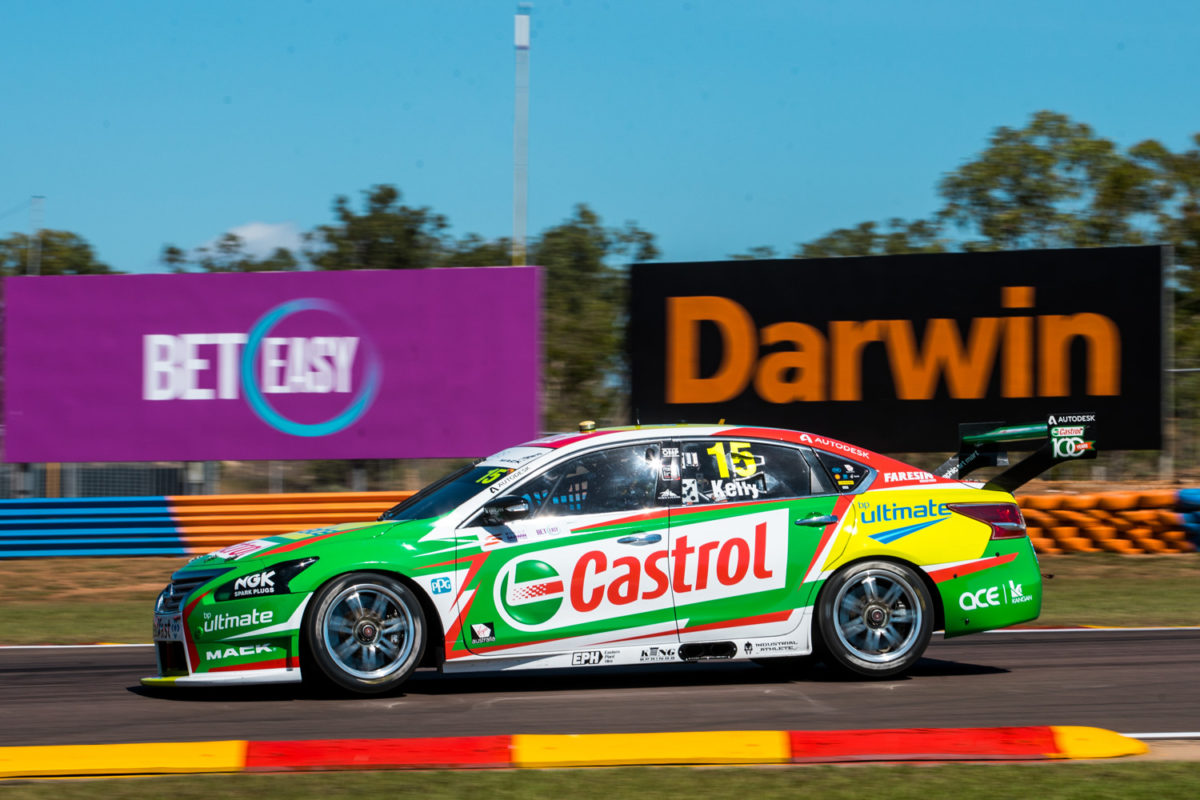 The Northern Territory, which is set to host Supercars in August, will force arrivals from declared COVID-19 hotspots to quarantine despite otherwise maintaining a July 17 border opening date.

The move, announced today by Chief Minister Michael Gunner, has potential implications for several Virgin Australia Supercars Championship teams, many of which are based in Melbourne.

Queensland, South Australia, and Tasmania are all set to also reopen borders next month, although those timelines are dependent on how the pandemic progresses in Victoria.

The latter state announced another 30 new cases of coronavirus today, bringing its active case count to 183.

In the NT, failure to comply with the new regulation , which applies to those who have been in a hotspot in the preceding 10 days, could result in imprisonment for up to three years.

The quarantine obligation will remain effective at least until July 31, just over a week out from the Supercars event.

“If your suburb or local government area has been declared a hotspot by your state or territory government or by the Australian Health Protection Principle Committee, then you will not be permitted free access to the Northern Territory,” said Chief Minister Gunner.

“You will be required to self-quarantine for 14 days in a regional centre, and at your own cost before you can enjoy the NT.”

The approach has been backed by Prime Minister Scott Morrison.

Asked today if states could reopen borders except to residents from hotspots, he responded “That is my expectation.

“If you’ve come from a hotspot, well, you’ll have to go into quarantine and that’s entirely reasonable. What that does is reinforces that this is about where the hotspot is and these are localised outbreaks.

“Of course, people shouldn’t be going out of those areas and nor should people be going into those areas. That’s how you manage an outbreak. That’s exactly what the Victorian Government is doing. That’s how the New South Wales Government has also responded in terms of the hot zones.

“I welcome the approach followed by the Northern Territory.”

As at Wednesday (June 24), the following local government areas had been announced by Victorian authorities as hotspots: Brimbank, Moreland, Darebin, Hume, Casey, and Cardinia.

The BetEasy Darwin Triple Crown is due to take place at Hidden Valley Raceway on August 8-9, followed by the Townsville event in North Queensland on August 29-30.

Prime Minister Morrison affirmed that the present tentative timeline for Queensland is to open its borders on July 10.

“There is the existing date of July 10 and I understand they are reviewing that and making further announcements about that date,” he said.

“That’s in the coming days. They have a review and I they will take that advice and make a further decision.

“So far as so far as I’m aware the date is July 10. If there is a change the (Queensland) Premier (Annastacia Palaszczuk) would advise.”

Tasmania, which is slated to welcome Supercars at Symmons Plains on November 21-22, has nominated a border reopening date of July 24.

That depends, however, on how the pandemic is progressing in other jurisdictions, including Victoria.

“If the public health advice at that time or in the lead-up to that date is that it is not safe to remove restrictions, then very simply we will not open up our borders.

“I want to be clear, as the circumstances stand today, if we were opening up tomorrow, we would not be opening up our borders with Victoria.”

In South Australia, which has lost its second Supercars event for this year but will host the Shannons Motorsport Australia Championships at The Bend in October, the date remains July 20 according to Premier Steven Marshall.

Western Australia has no date, with Premier Mark McGowan claiming earlier in the week that the state was looking to open on August 8 until Victoria experienced its outbreaks.

Wanneroo Raceway is due to host the Pirtek Perth event on October 31-November 1.

Walkinshaw Andretti United this week commenced a COVID-19 testing programme which is set to remain in place for the remainder of the year.

All 20 team members tested, including the entirety of the 13-person crew for this weekend’s BP Ultimate Sydney SuperSprint, returned negative results.