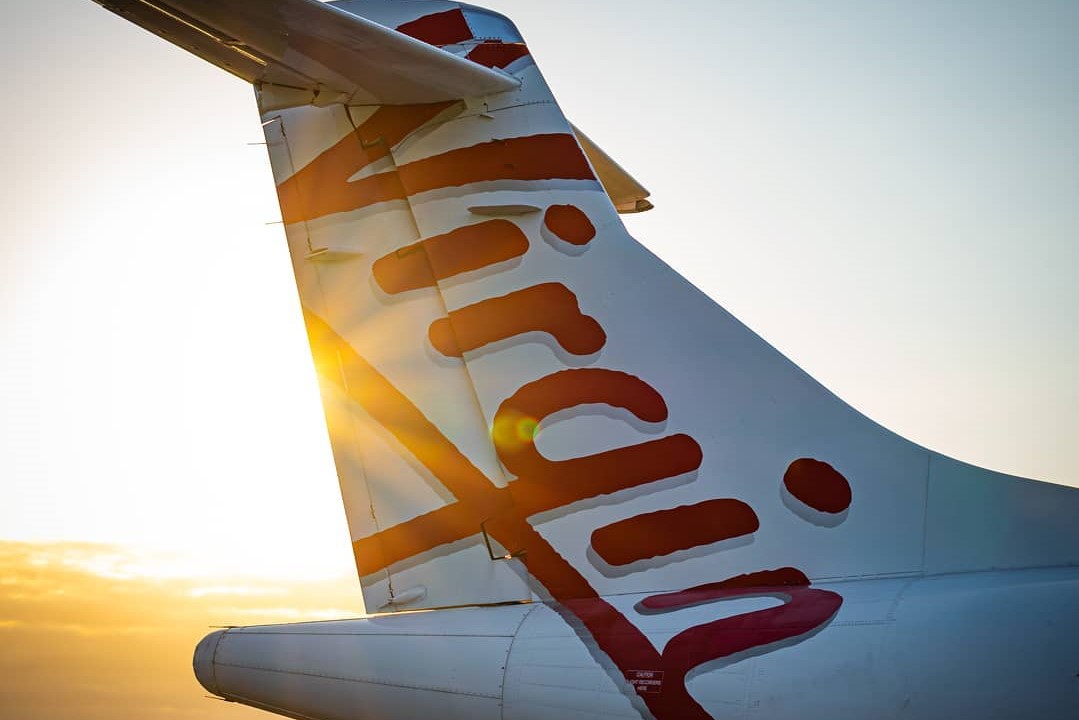 Virgin Australia creditors will vote in August whether to complete a transaction.

Should the transaction go through, it is expected thousands of jobs across Virgin and Tiger airlines will be saved while all travel credits and Velocity frequent flyer booked flights are honoured.

Cyrus Capital Partners cited a lack of engagement with the administrators for its decision to withdraw a bid.

Bain Capital and Cyrus Capital Partners were the last of two bidders left after Virgin Australia Holdings Ltd went into administration in April shortly after the coronavirus pandemic struck.

However, on Wednesday bondholders submitted a separate proposal in an effort to recapitalise the airline.

Cyrus Capital Partners said it would reinstate its offer to Deloitte if the administrator agreed to re-engage in good faith with a view to concluding a transaction.

“This is an important milestone and a significant achievement,” said Joint Administrator Vaughan Strawbridge.

“Bain Capital has presented a strong and compelling bid for the business that will secure the future of Australia’s second airline, thousands of employees and their families and ensure Australia continues to enjoy the benefits of a competitive aviation sector.

“The Virgin Australia Group entered administration as a direct result of an unprecedented global pandemic which all but grounded its operations whilst in the midst of a major transformation of the business led by Paul Scurrah and the management team.

“From day one of our appointment, we have focused on achieving the best possible outcomes that a restructured, sustainable and profitable airline can deliver to all stakeholders.

“In just over eight weeks, this is a very positive outcome. We have certainly been heartened by the levels of interest shown by parties, in spite of the prevailing COVID-induced market conditions, how our final two groups have approached their bids, and how support for the business has come from so many quarters.”