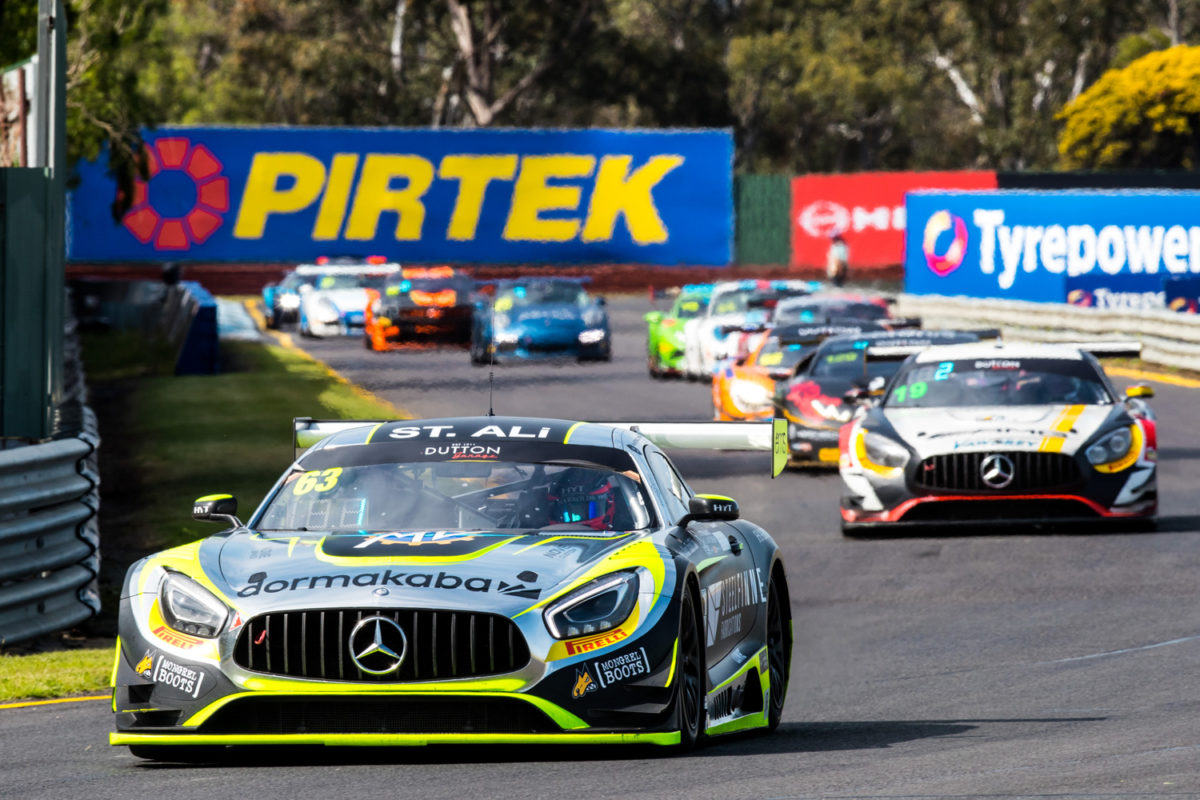 The Australian GT field at Sandown in 2019

Australian GT Championship organisers have released a four-round calendar for its 2020 season.

Having already confirmed that the campaign will get underway at Sydney Motorsport Park in August, rounds at Sandown, Mount Panorama, and Wanneroo have now been announced.

The first two will be held on the Shannons Motorsport Australia Championships bill while the latter support the Supercheap Auto Bathurst 1000 and Pirtek Perth events, respectively.

All four rounds will feature a pair of 60-minute races.

“Ideally we’d like to work to a five-round program, but the onset of COVID-19 and the condensed calendar has made that a big challenge for everyone,” said category rights holder Jim Manolios.

“To achieve what our team have done so far and maintain our preferred venues and race lengths has been a great achievement, but we will continue the discussion with all the stakeholders with respect to adding another round, but for now, we have a great program to work with.”

The Australian GT Trophy Series had already begun for 2020 with two standalone rounds held thus far, but all classes (GT3, GT4, Trophy Series, Trofeo Challenge, Invitational) will feature on the one grid for the remainder of the year.

Round 1 of the Australian GT Championship takes place on August 14-16.