Whincup a ‘big instigator’ in changes to Supercars

Whincup a ‘big instigator’ in changes to Supercars 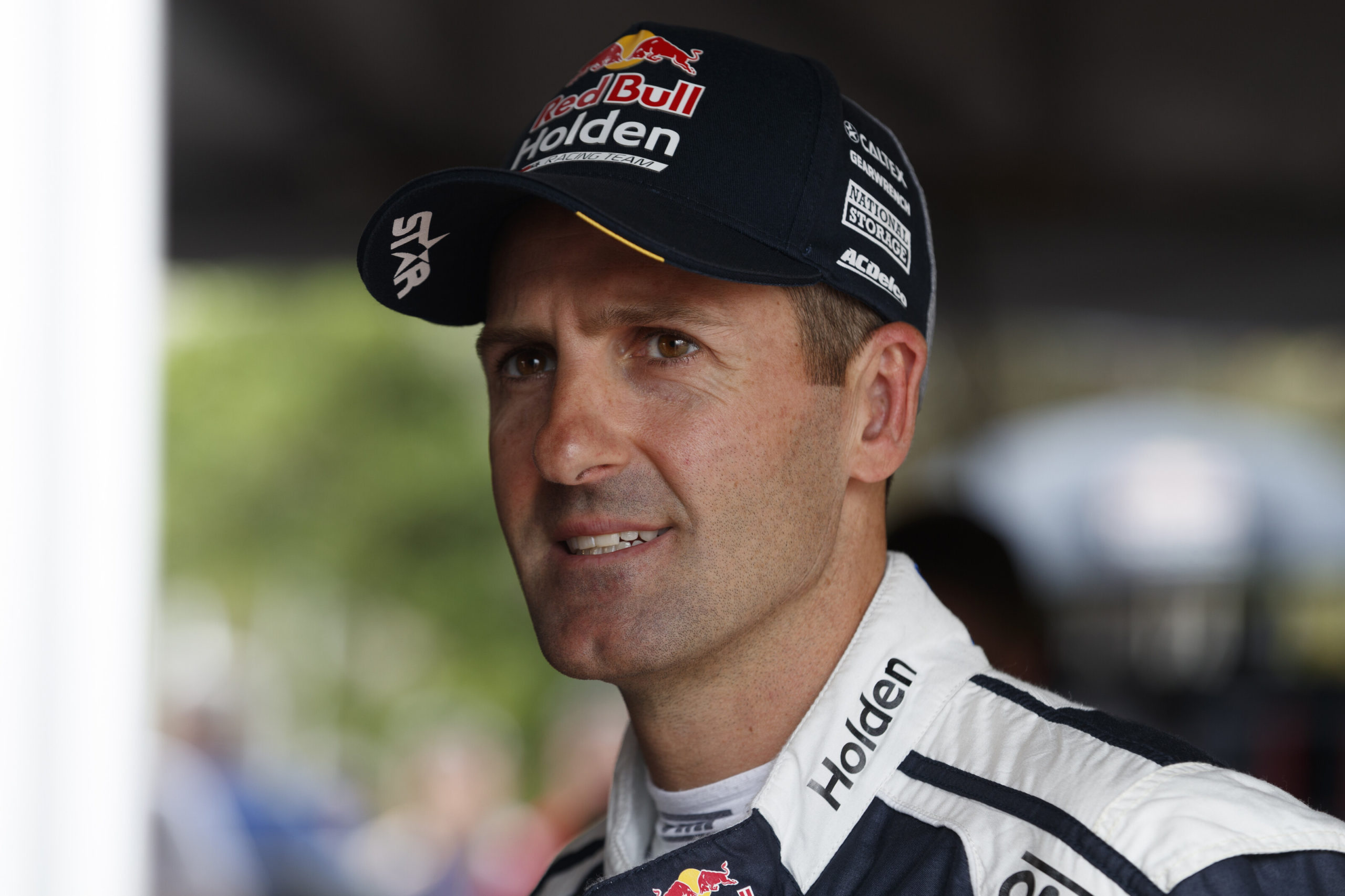 Supercars Commission member Jamie Whincup says he’s been a “big instigator” in making changes to the championship that he says should have been made years ago.

As Supercars looks to mitigate the short term and long term impact of the coronavirus pandemic, Whincup said he’s pushed hard for change.

While he’s conscious of the health impact of COVID-19, he said the difficult period may give Supercars an opportunity to make long-awaited changes.

“I’ve been a big instigator of change in trying to freshen up the category,” Whincup told Speedcafe.com.

“I think it’s a fantastic opportunity to make some changes.

“So, yes, as you’ll see, there are big changes to the format, big change in team lands. There’s a massive amount of change across the board.

“I think they’re all positive. There’ll be plenty of people that sit back and go, ‘We should be doing the same thing, year in and year out, for the next decade’, but I disagree.

“I think the change is good. I push pretty hard. I’ve been able to instigate some good change with the rest of the crew.”

Supercars is expected to reveal details of its proposed formats for Winton, Darwin, and Townsville soon.

Changes that have been made ahead of this weekend’s BP Ultimate Sydney SuperSprint include removing refuelling.

Teams will be required to make one compulsory pit stop for a minimum of two tyres and will only be allowed to have two rattle guns used at any one time.

Teams have also been reduced to having just 13 people per two-car team, something Whincup said will only increase slightly once coronavirus restrictions ease.

While he wouldn’t reveal possible revisions to rules for future events, Whincup said he’s anticipating the changes will spice up the racing at Sydney Motorsport Park.

“I feel racing will be different, moving forward, but there’ll be plenty of positives out of it, which I’m looking forward to,” he said.

“There’s been a few things in the sport that, in my opinion, we could’ve done better over the last five years.

“The changes that are being instigated are certainly long-term planning.

“There are plenty of decisions we make, playing the long game, but then, of course, we’ve got all the short term challenges around COVID.

“So there’s some short-term stuff, but then most of the big stuff is long-term planning, which is good.”

Whincup said the Commission is “looking at everything” in the wake of the pandemic to reduce costs but maintain its entertaining product.

“The commission chief is certainly instigating, ‘Let’s not say because we’ve been doing it for so long, that’s right, let’s question everything’,” said Whincup.

“We’re meeting up every single week for at least three hours, and we’re going over a complete range of different rules and regulations.

“Asking ourselves the question, many a time, is, ‘What we have been doing, is that still the right way? Or should we experiment and test new things?’

“It’s been really encouraging. We see every other sport and business making changes at the moment. I don’t think they’re all wrong. I think they’re doing the right thing.

“We’re on the front foot of that. We’re not just cruising along, and just going to pick up where we left off. We’re taking the opportunity to move the sport forward.

“We’re not scared to make wholesale changes at all.”

With the prospect of retirement on the horizon in years to come, Whincup said he’s encouraged by the changes in the works as he looks to continue in a management position.

“For sure, I think it’s really encouraging for someone like myself, who’s just a racer, who wants to be in the sport for the next 30 years at least,” he said.

“It’s really encouraging what’s going on, because I can see it really setting up the long-term future of the sport.”