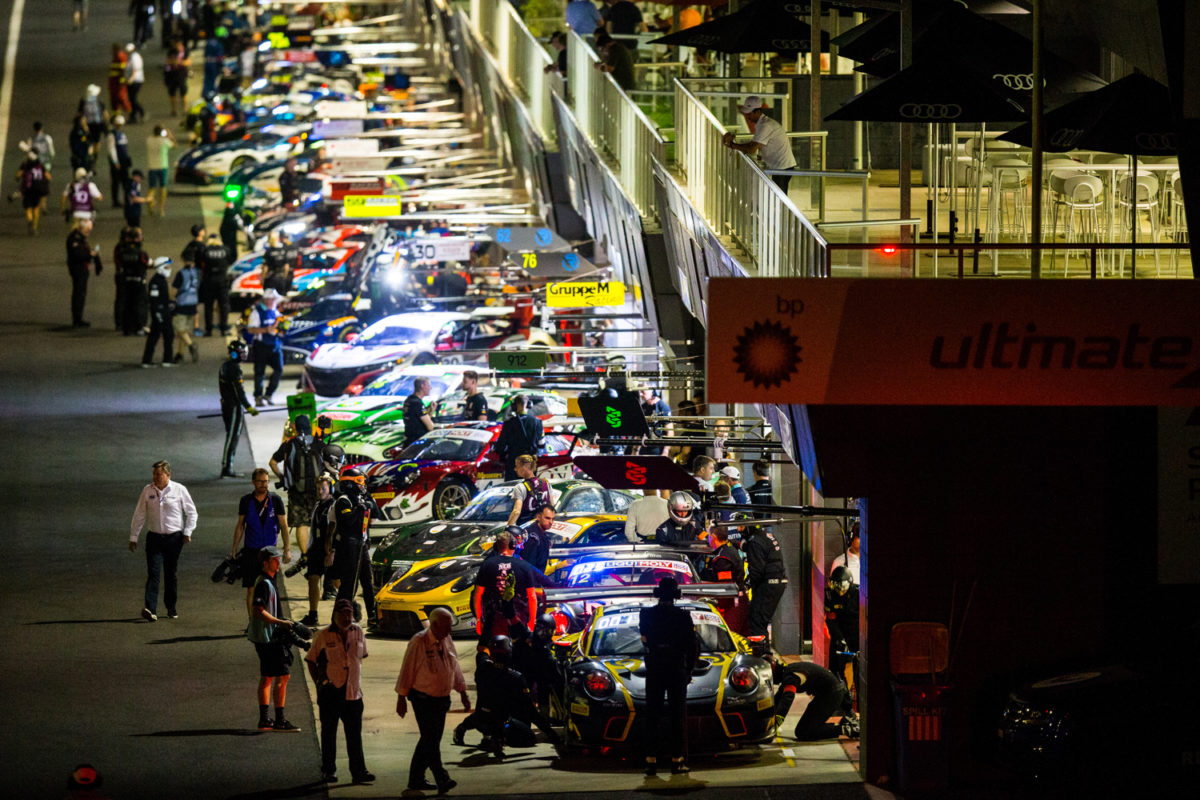 Organisers of the Intercontinental GT Challenge (IGTC) ‘expect’ next year’s competition to begin at the Bathurst 12 Hour in February.

Doubts have surrounded next year’s event as international travel restrictions due to the global COVID-19 pandemic create logistical uncertainty.

Australia’s international borders are currently closed and look set to remain that way until the end of 2020.

Should that status change for the new year, the borders will have been open barely more than a month, at the most, before drivers and teams begin arriving in Australia for the Bathurst 12 Hour.

However, teams would have to commit to the Supercars-owned event well ahead of that date as the cars are transported by boat from South Africa.

Through the uncertainty, the SRO Motorsports Group remains optimistic the event will go ahead as planned.

“We fully intend for 2021’s Intercontinental GT Challenge Powered by Pirelli season to begin at Bathurst as expected,” a spokesperson told Speedcafe.com.

“SRO maintains a regular dialogue with Supercars who are keeping us informed of Australia’s domestic situation.

“As was the case at the end of 2019, many cars and their equipment will travel by sea directly to Australia from South Africa following the Kyalami 9 Hour.

“They can be re-routed at short notice if required, which is helpful, but we don’t envisage that to be necessary.

“Indeed, we expect to be racing at Bathurst in February.”

Since 2016 the Bathurst 12 Hour has been the opening leg of the IGTC, a competition of selected events which together form an unofficial world championship for GT racing.

It takes in top tier events, highlighted by the 24 Hours of Spa (which will be 25 hours long this year), and has grown from three events in 2016 to include five last year.

The final round of last year’s competition was held at Kyalami in South Africa in November.

From there the teams loaded their cars and equipment onto boats which headed to Australia.

This year’s IGTC is currently slated to have four events, with Kyalami again hosting the last scheduled round in November.