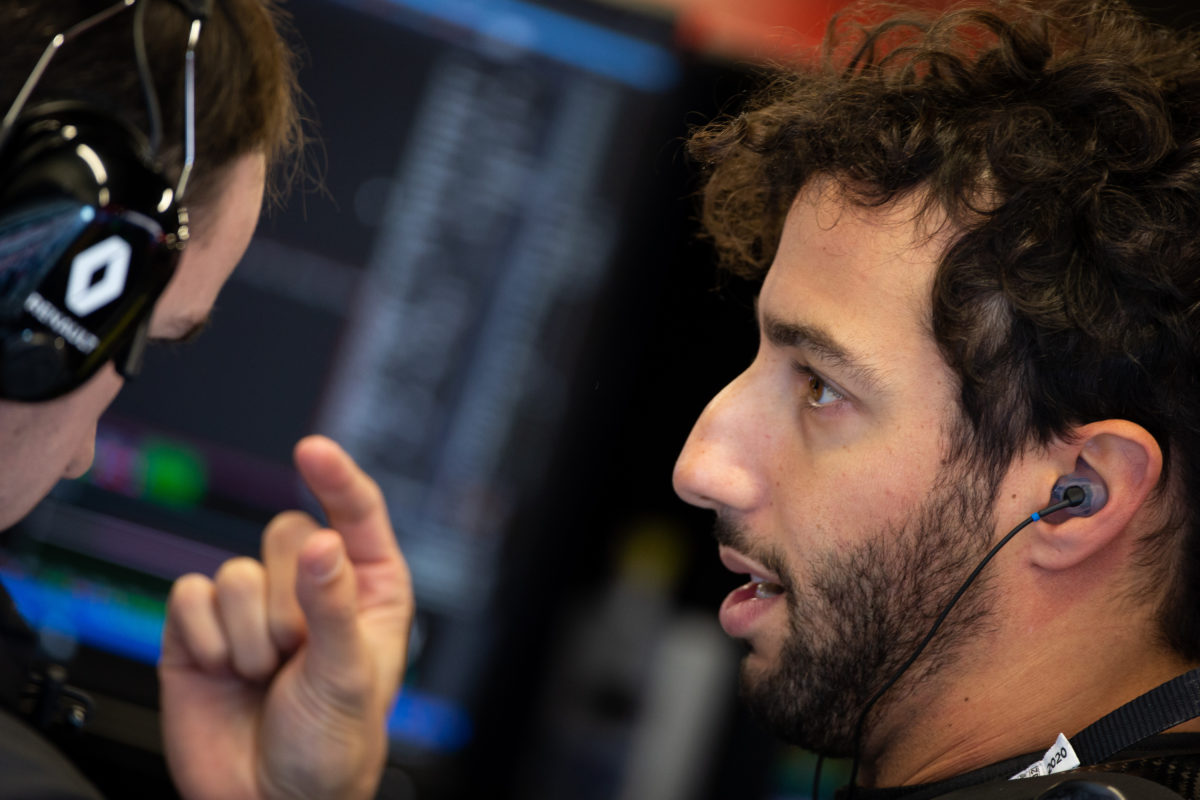 Daniel Ricciardo believes that this year’s Formula 1 championship title will feel ‘legit’ if the season is comprised of at least 10 races.

Eight races have been confirmed so far, all in Europe, although indications are that around double that amount will end up taking place in 2020.

If that does not come to pass, and the season is indeed an especially short one, one school of thought is that the championship victory would be less meaningful than others.

Ricciardo, speaking on the Australian Grand Prix Corporation’s In the Fast Lane podcast, expressed a view that another two grands prix would be enough to change that sentiment.

“If we only did four or five races, yeah maybe (not) so, but if we get anything from kind of 10 and above, there’s enough races there to figure out who the champion is, in my mind.

“Obviously the atmosphere is going to be different around the paddock without fans, at least for the first part of the season, but the reality is we’re all racing; the same drivers, the same cars.

“For me the competition isn’t going to change.”

To be deemed an official FIA world championship, the season must include at least eight races, across at least three continents, although the latter requirement could be waived this year due to the extraordinary circumstances.

Ricciardo’s soon-to-be team boss, McLaren’s Zak Brown, has tipped a 16-race season, and backed up speculation that another handful of European races would be added before flyaways including a Middle East sequence to close out the campaign.

Austria’s Red Bull Ring will play host to the first two grands prix of the season in what F1’s motorsport boss Ross Brawn has described as a ‘biosphere’ environment, with extensive precautions in store in a bid to prevent COVID-19 infections.

Quipped Ricciardo about one of those measures, “One thing I am sure of, because I’ve already experienced it, is the whole COVID testing with the nose swab… that is not fun.

“And we have to get that probably another 30 times this year. I didn’t enjoy that at all.

“That’s something I know is going to happen, and certainly not something I’m looking forward to.”