Take a trip down Speedcafe.com memory lane on this day, June 25. 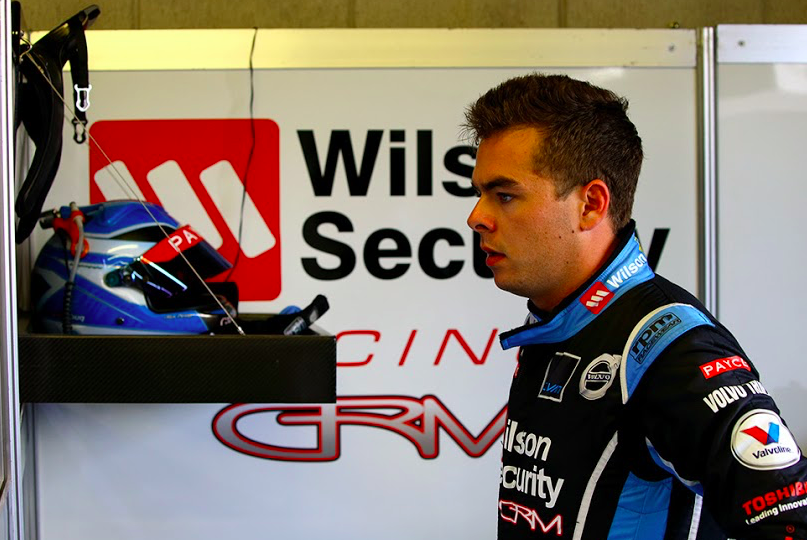 Scott McLaughlin will switch from Volvo to DJR Team Penske next season under a deal set to be announced on Tuesday. 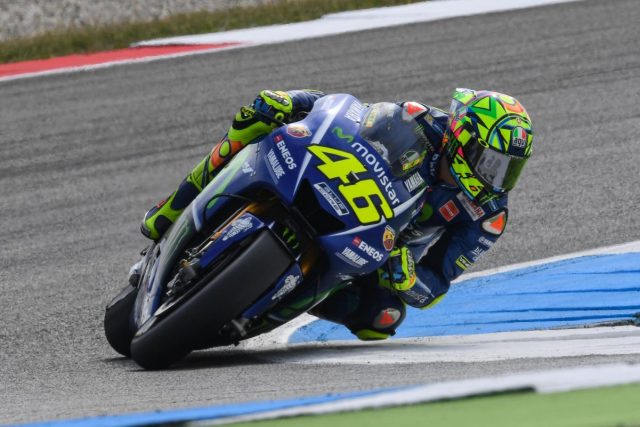 Valentino Rossi has broken a drought of over a year to win a classic Dutch TT as Maverick Viñales crashed out of the championship lead. 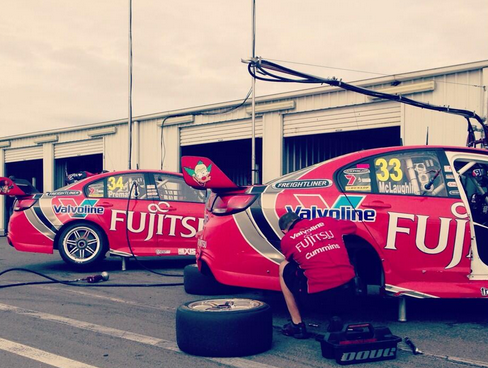