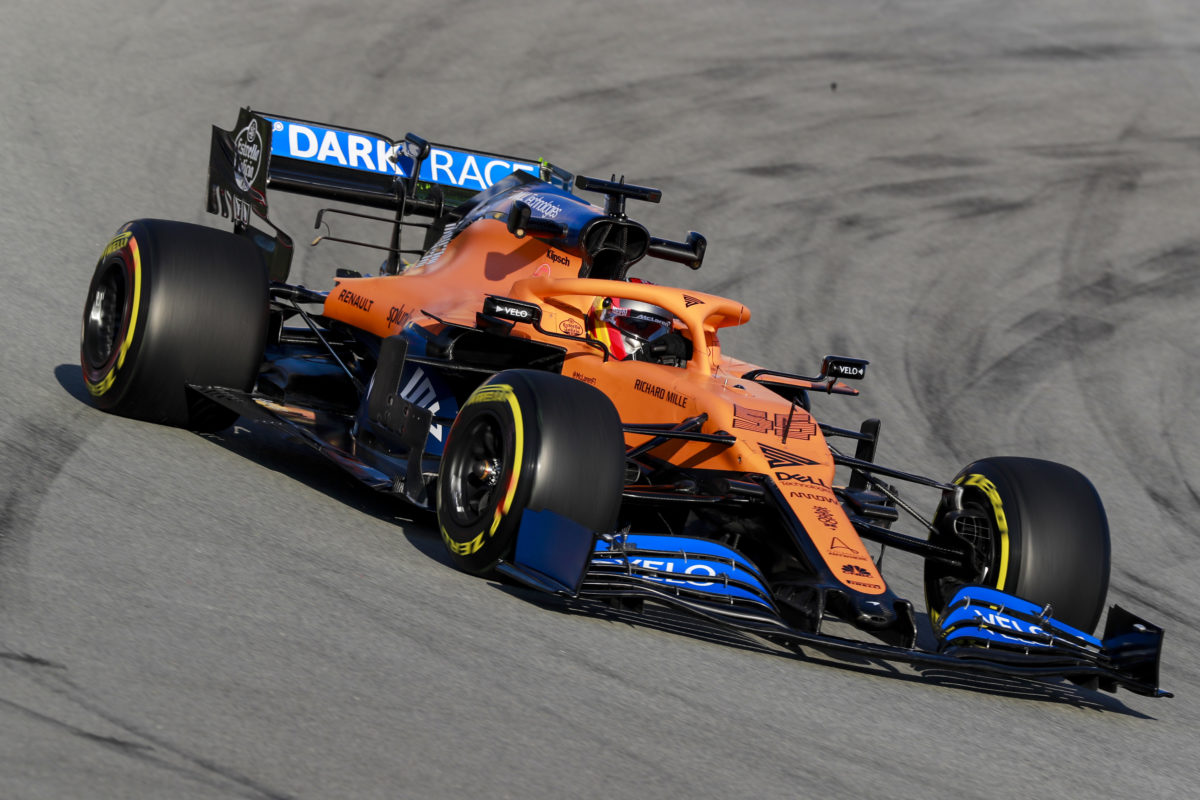 The cash-strapped McLaren is reportedly set to receive a loan from the National Bank of Bahrain (NBB) amid a legal stoush with existing lenders.

Court documents lodged by the British marque reveal that it needs further liquidity by mid-July following a slump in road car sales due to the COVID-19 pandemic.

Despite the threat of imminent insolvency, note holders are as yet unwilling to release security for new loans and/or sale and leaseback agreements, leading to the legal proceedings.

The NBB could therefore step in to provide a lifeline, according to reports from the BBC and Sky News (United Kingdom).

McLaren and the NBB share a common owner in the state’s Mumtalakat investment fund, which owns 56 percent of the former and 44 percent of the latter.

Court documents from McLaren state that, “Whilst the Group has sufficient liquidity to meet its obligations as and when they fall due in the very short term, further liquidity is required to be made available by no later than 17 July 2020.”

They also noted that, “Due to the period of time required to sign the contractual documentation and arrange for the relevant funds to be paid, declaratory relief would in fact need to be granted at least five business days before the funds are required.

“In other words, declaratory relief is required by no later than 10 July 2020.”

McLaren also claims that, under circumstances, the security must be released, with the company itself “responsible for certifying whether the prescribed circumstances exist”.

Even if the loan from the NBB is forthcoming, McLaren could reportedly still pursue the legal action, perhaps to shore up its position regarding that apparent right to choose when security may be released.

The developments follow the announcement last month that the Group was shedding 1200 jobs.