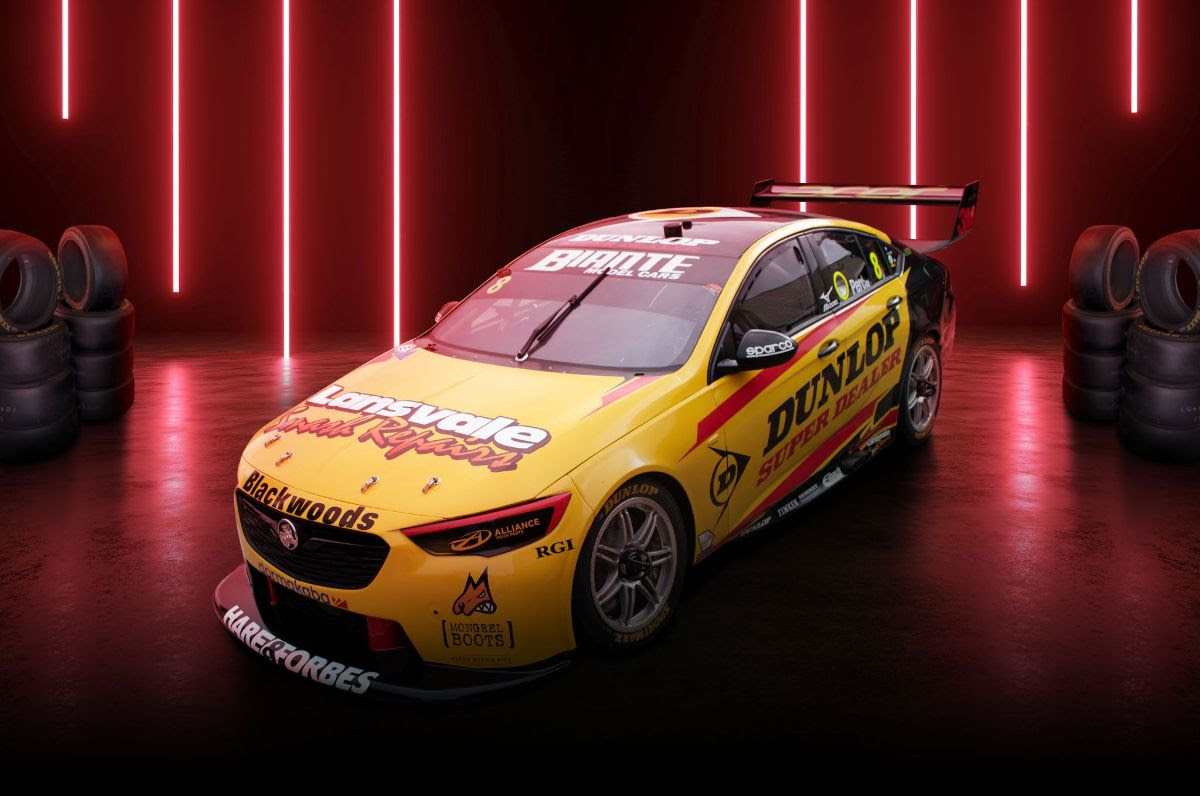 Nick Percat’s Brad Jones Racing entry will sport increased branding from the business of a long-time Sydney-based privateer team when Supercars returns in the Harbour City this weekend.

Lansvale Smash Repairs, an existing backer of BJR, will occupy the bonnet of the #8 ZB Commodore at the BP Ultimate Sydney SuperSprint. The Lansvale Racing Commodores in 2000

Lansvale Racing competed in what became the Virgin Australia Supercars Championship for almost two decades, with business partners Trevor Ashby and/or Steve Reed behind the wheel for much of that time.

They retained involvement in the championship as a sponsor of Tasman Motorsport, which Lansvale Racing became in 2004 following its sale to a new consortium, before moving on to BJR after Tasman ceased competition.

Percat, whose car will carry primary backing from Dunlop Super Dealer, occupies 12th position in the championship on his way to Sydney Motorsport Park.

Track activity kicks off on Saturday with Rookie Practice at 10:20 local time/AEST.