How one photographer will capture the return of Supercars

How one photographer will capture the return of Supercars 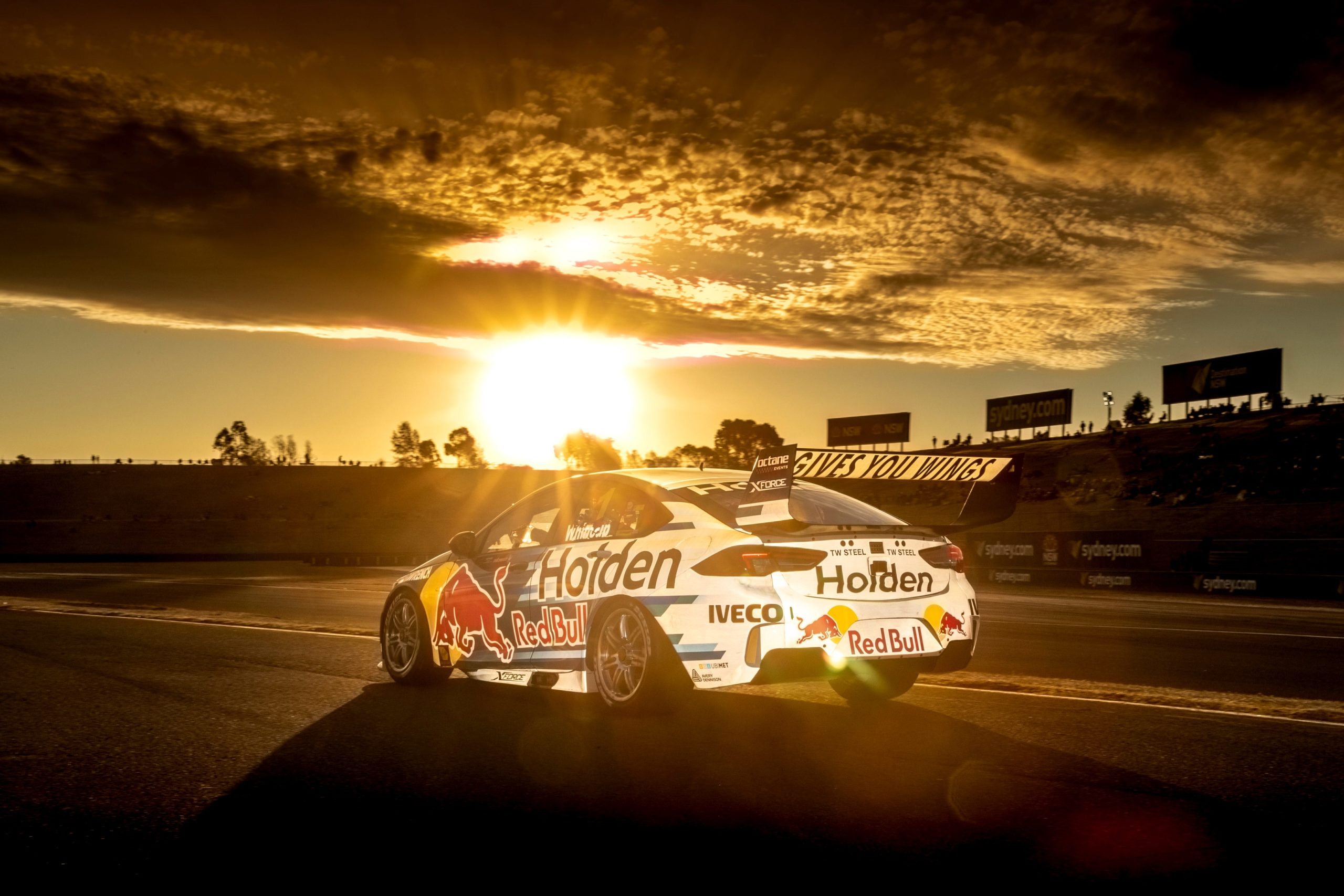 Mark Horsburgh will be the only photographer allowed at Sydney Motorsport Park this weekend to cover what will be one of Supercars’ most historically significant events of all time.

When it was announced Supercars would only allow essential personnel on-site, it became evident early on that media would have to work remotely.

For journalists, public relations officers, and media managers, it’s a challenge but one that’s not insurmountable by working from home. However, photographers rely on being trackside.

Just one man has been given the privilege of covering this weekend’s BP Ultimate Sydney SuperSprint. 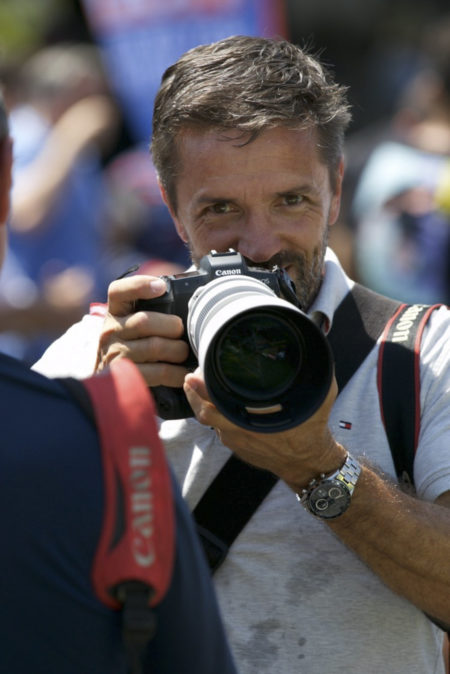 Horsburgh of Edge Photographics has attended every Supercars event of the modern age, one of only two people to have done so—the other being that of Dunlop Operations Manager Kevin Fitzsimons.

Speaking with Speedcafe.com ahead of this weekend’s event, Horsburgh said he had mixed feelings when he found out he’d be the only photographer in attendance.

“Obviously, I felt honoured and privileged to be the chosen one, so to speak,” he said.

“I guess after working for Supercars ever since its inception, it kind of made sense that I’d get the call-up for it, but I guess the bittersweet of it is that there’s a lot of guys that aren’t going.

“I really feel for the other photographers and journalists and all those people that can’t be there, because I know everybody would be as keen to get back as I am.

“For me to be allowed to go back and to be privileged enough to be that one person that does it, I’m very honoured and I’ll definitely be going 150 percent above what I would normally do to make sure that everything is covered, and everybody gets good coverage of the event, and that’s every car and every team in pit lane.”

This weekend’s two-day event presents several challenges for Horsburgh as he’ll have an increased workload providing photos to almost every team, driver, and media outlet.

There’ll also be challenges in how he has to conduct himself due to coronavirus restrictions, meaning he’ll not get up close and personal with the drivers like he normally would.

He’ll not have a media centre to work out of either, so the back of a rental car will suffice.

“There won’t be any pit lane access or anything like that, I’m pretty well restricted to shooting basically out on the track,” Horsburgh explained. 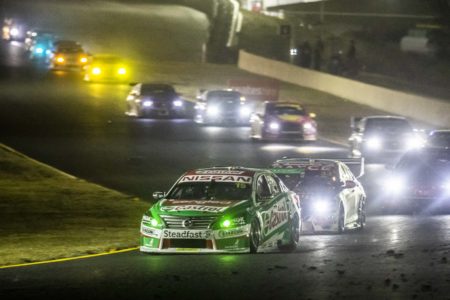 “I guess the approach will be to get an equal amount of shots of each car and each team out there and try and give them a variety of angles that show up all of the sponsors on the cars.

“You want to have a nice angle but at the same time, you want to be able to show off the cars and the sponsors. For me, the key focus will be looking after all of the teams.

“At the end of the day, it’s really important for all of the teams to be able to highlight those team partners and sponsors.”

For Horsburgh, photographing the event is as much about capturing the landscape and the atmosphere as it is the cars.

He said he’ll have to take a slightly different approach to capture the essence of the event whilst balancing his requirements for the teams.

“I guess it’ll be an interesting one because normally when you’re shooting action, you want to show the atmosphere of the event, which generally includes a little bit of crowd and colour in the background,” he said. 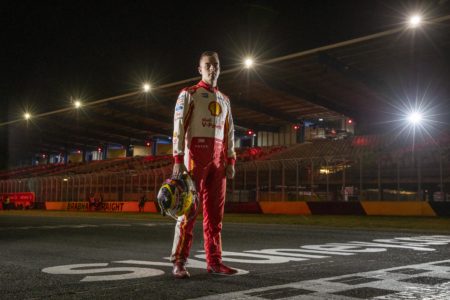 Scott McLaughlin will race in front of empty grand stands

“It’s not all about a tight picture of a car. You want to capture the essence of where it is. I guess there’ll be a few shots there which might show an empty grandstand or an empty hill.

“I’ll probably look for maybe a more artistic approach to it so that it doesn’t emphasise the lack of crowd too much.

“From a historic point of view, there’ll definitely need to be shots of that because it will be part of history as being the first event where Supercars hasn’t been able to have spectators.

“I have to capture the fact that it will be empty, but at the same time, I don’t want to dwell too much on that.”

With a heavier than usual workload, Horsburgh has invested time into his post-production processes, which ensure Supercars will have photos almost instantly. 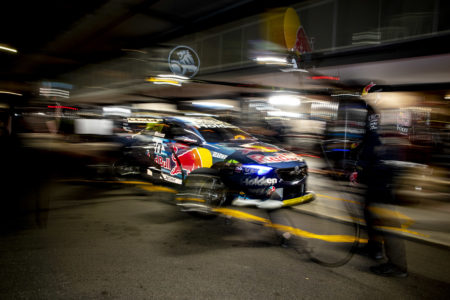 As he shoots, each photo is automatically loaded to a server and then edited remotely before being sent to the respective teams and media outlets.

“They would normally cater to all of those social media needs and things like that for them.

“Across this weekend, working for Supercars, we’ve got to be as fair as possible to everyone, and make sure that everybody has a good selection of images as quickly as practical.

“Somebody will be sitting there editing as the event unfolds. It’ll be a pretty quick process for them and that way they can keep their social media flowing pretty quickly and everyone can keep their websites up to date and so on.”

Horsburgh said he’s hopeful it won’t be long before more people will be able to attend Supercars events this year and he’ll be able to see his colleagues again soon. 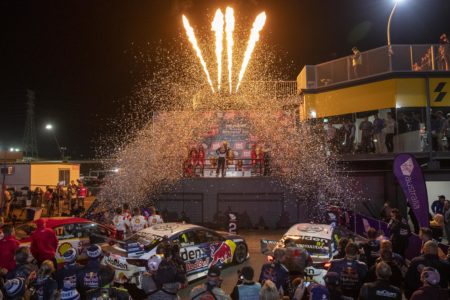 The podium at the inaugural Sydney SuperNight in 2018

Supercars CEO Sean Seamer has indicated the earliest event that spectators might be able to attend would be the Darwin Triple Crown.

“Weekend after weekend, we see these people more frequently than most of our friends at home and family,” said Horsburgh.

“All of the people that travel in that little Supercars circus, it’s a bigger family group than you have when you’re at home.

“To not see a lot of those people and not to be able to have those conversations that you have every few weeks when you see everyone, will be quite weird.”