Take a trip down Speedcafe.com memory lane on this day, June 24. 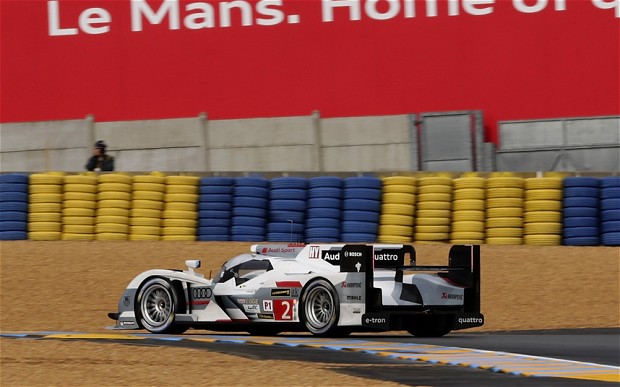 2013: Audi hangs on for Le Mans victory as Aussie Martin gets podium

Audi has achieved yet another Le Mans 24 Hour victory after a masterful performance by the number 2 machine of Loic Duval, Allan McNish and now nine time winner, Tom Kristensen on the Circuit de la Sarthe, while Australian John Martin has finished the race on the LMP2 Podium. Stone Brothers Racing boss Ross Stone says there is no rush to get the team’s latest chassis onto the track.