McLaughlin expects Sydney to be ‘a bit different’

McLaughlin expects Sydney to be ‘a bit different’ 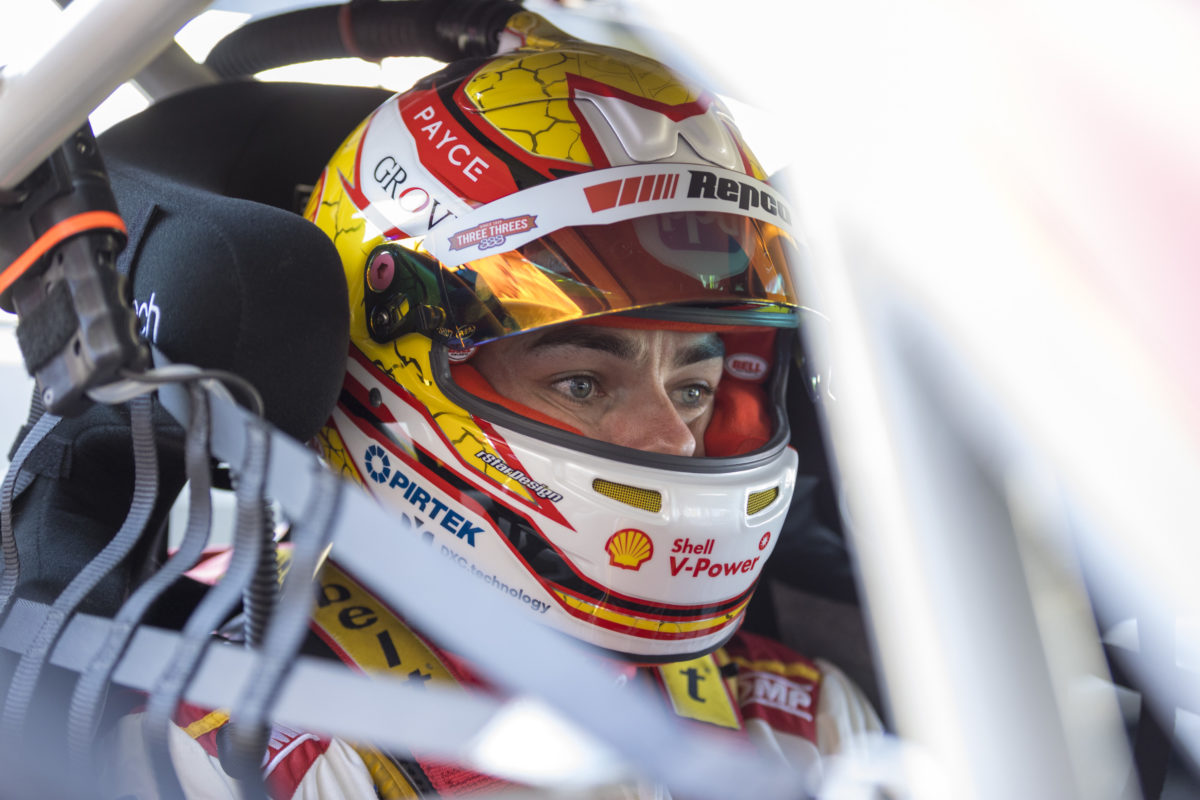 Two-time Supercars champion Scott McLaughlin is expecting the BP Ultimate Sydney SuperSprint to be ‘a bit different’ as the sport gets back underway this weekend.

The 2020 Virgin Australia Supercars Series returns to racing this weekend following an extended break as a result of COVID-19 restrictions.

WATCH: McLaughlin recounts how he met his wife

Aside from competing in the BP Supercars All Stars Series, most drivers have had little to no time in a race car since the aborted Formula 1 Australian Grand Prix weekend in March.

Despite the extended break, McLaughlin expects the field will be back up to speed quickly once running commences on Saturday.

“I think, driving wise, when everyone gets in the car, maybe the first lap or two, it might be a little bit rusty here and there, but I think we’re all pretty good enough to just get on with it,” McLaughlin told Speedcafe.com.

“In regards to racing, that’s going to be a little bit different,” he added.

“I guess, we haven’t done too much racing this year, and then you sort of throw us in the deep end and so we get straight into it on the day that you’ve just first driven the car after six or seven weeks.

“So it’s a bit different, but everyone I’m sure will drive within themselves and it’ll be a good thing.”

The return to racing brings with it a host of additional restrictions including social distancing and cost cutting measures.

A limit on the number of staff a team can take to the closed doors event has been implemented, with just 11 crew plus two drivers per two-car team allowed at the circuit.

Across the weekend teams will also have no access to live data acquisition in session, while the Supercars data logger will be off limits until the conclusion of the event.

“We’ve put in some protocols and stuff how we’re going to follow social distancing and a few other things, including face masks and all that sort of stuff,” McLaughlin explained.

“With our data stand they’ve worked it out so that they’re all proper sort of social distancing away from everyone.

“I’ll do a lot of my engineering probably via bits and pieces, whether it’s a Zoom call or just talking on the phone.

“It won’t change too much, it will just be little bits and pieces that we’ll just have to be aware of, whether we wear face masks around each other and all that sort of stuff.

“We’re just going to have to take it as it comes and see how it goes on, a bit like how the drivers briefings and stuff will go on; I’ve never done a Zoom call driver’s brief before, so that’s going to be very different.”

This weekend’s BP Ultimate Sydney SuperSprint kicks off on Saturday with rookie practice ahead of all-in practice, qualifying, a top 15 shootout, and the first of three 32-lap races across the balance of the weekend.

McLaughlin currently heads the championship by 27 points over Jamie Whincup after the opening round of the season in Adelaide.