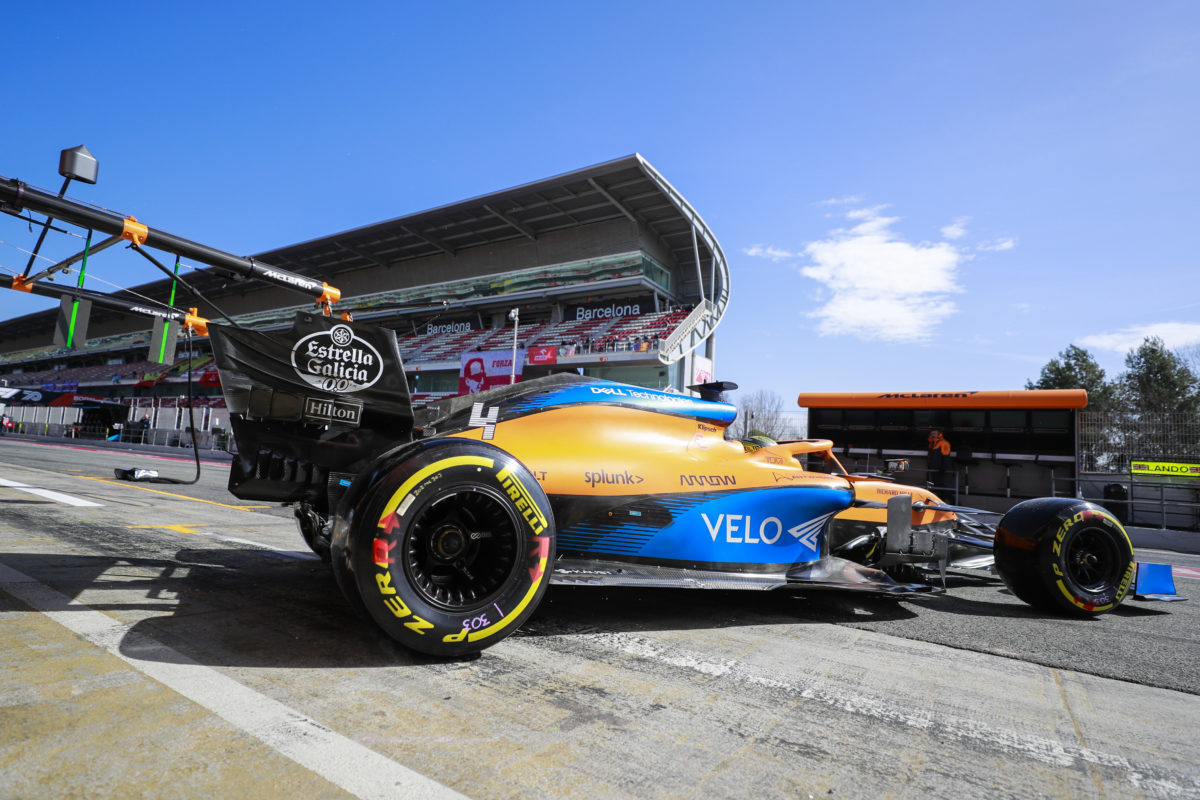 McLaren is set to go to court as part of its attempts to raise additional capital to stave off the prospect of going insolvent.

The English marque has been hit hard by the COVID-19 pandemic, announcing it was shedding a quarter of its workforce in May.

It is now looking to raise funds needed to reach 2021 by securing finance against its facilities and collection of heritage cars.

McLaren’s road car sales plummeted to just 307 in the first three months of 2020, less than a third of the figure sold in the same period the previous year.

Its revenue as a result took a nose dive while pre-tax losses increased six fold to USD 165.6 million.

However, those figures do not account for the cost of producing the cars it’s sold, since the business settles invoices 60 days after the end of the month in which they were received.

As a result, it is now looking to use its assets to access additional liquidity, either by selling them or secure financing over them.

According to court documents, the company therefore has “an unexpected need for liquidity which will impact the Group around the middle of the year”.

It is aiming to raise USD 333 million in both secured and unsecured funds.

Previous attempts to secure a USD 190 million loan from the Department for Business, Energy and Industrial Strategy failed.

The company’s current revenue raising effort has gone to court as its existing bond holders, known as Note holders, have prevented the release of the assets to be used as finance.

In court documents, it was stated that McLaren could become insolvent as soon as next month, and is therefore looking to conclude the legal proceedings quickly.

“Whilst the Group has sufficient liquidity to meet its obligations as and when they fall due in the very short term, further liquidity is required to be made available by no later than 17 July 2020,” documents outlined.

It added: “the Group needs to obtain declaratory relief in advance of 17 July 2020.

“Due to the period of time required to sign the contractual documentation and arrange for the relevant funds to be paid, declaratory relief would in fact need to be granted at least five business days before the funds are required.

“In other words, declaratory relief is required by no later than 10 July 2020.”

McLaren’s Note holders claim their agreement prohibits the company from shedding “all or substantially all” of its assets.

Conversely, the company itself argues that the total value of the assets it’s looking to sell contribute a fifth of the Group’s revenue, and a quarter of its total assets.

It also claims that, under circumstances, the security must be released, with the company itself “responsible for certifying whether the prescribed circumstances exist”.

Proceedings are set to commence on July 2 with Judge Anthony Mann, who termed the trial’s timeline “ambitious” and “aggressive”, set to preside.