Erebus boss warns Supercars must be ‘very careful’ in Sydney

Erebus boss warns Supercars must be ‘very careful’ in Sydney 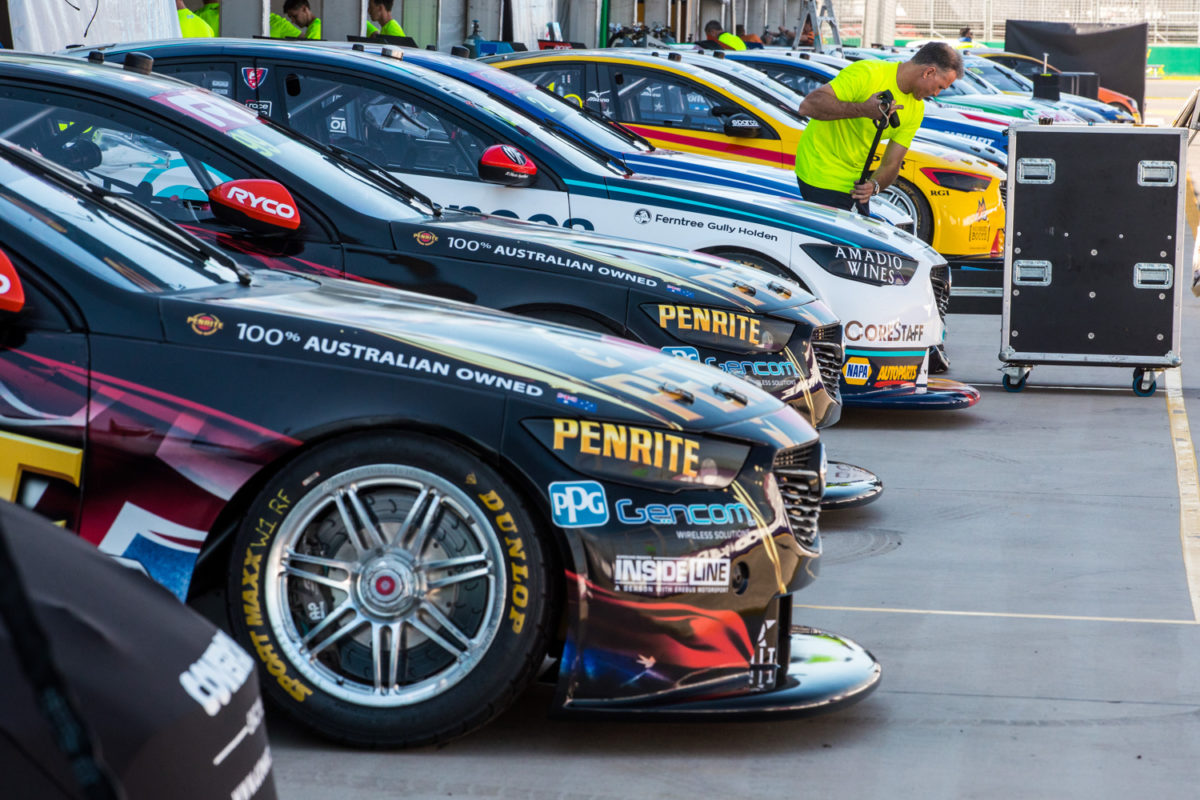 Supercars must be ‘very careful’ how it is perceived in Sydney

Supercars must be “very careful” about how it is perceived as the season resumes in Sydney this weekend according to Erebus Motorsport CEO Barry Ryan.

A host of restrictions and rule changes have been introduced in an effort to both inhibit the spread of COVID-19, and reduce costs.

Those changes include limitations on the use of data, a change in race format, online driver briefings and press events, and a reduction in the number of personnel teams can bring to the event.

Heading into the event, Ryan believes his team will do the right thing, noting the importance of how the sport is perceived.

“We’ve got to be very careful with how the category gets perceived,” Ryan told Speedcafe.com.

“The biggest thing we’re doing is just put a lot of faith in our team that are at the workshop at the moment to do the right thing when they’re not at work,” he added.

“Make sure they’re minimising, especially the guys that are going to Sydney, being in public spaces and clearly not going to protests, or try not to go to Bunnings, or limiting when you go to the supermarket.

“It’s just a big leap of faith in everybody to make sure that everybody’s doing the right thing, because you only need one person to be sometimes unlucky, or maybe irresponsible, and it can ruin the whole thing for everyone.

“Everybody’s just going to be a lot different to normal and look after each other.”

Key among the changes introduced for the coming event is a reduction in the number of personnel teams are allowed to take.

A total of 13 ‘essential’ staff are permitted to attend per two car team, with the drivers taking up two of that headcount.

That leaves just 11 staff to prepare, support, and repair the car across the weekend.

“You want to try and pick your most multi-skilled people, so people can do multiple tasks,” Ryan explained.

“Our four main mechanics, two on each car, they’re already probably the guys that we pick is those four guys, so they’ve stayed in place.

“Dennis is our crew chief, with his background being running his own race team and being a bit of a one man band.

“He knows everything about everything pretty much; my background’s that as well.

“Mirko, our engineer on Anton’s car, is the same.

“He’s got a lot of mechanical skills as well, and Alistair’s sort of the backbone of the engineering department where he’s not such an on-the-tools guy, but he can still change a spring, set the shocks and do all that sort of stuff.

“We’ve got a pretty strong team of people that had done it all before, so it’s not new for them if they get asked to change a brake rotor or do something that they don’t normally do, they’ve done before.

“We’re in a pretty good position, I think.”

Complementing the sporting changes will be amendments to off-track procedures, including drivers briefing and media sessions taking place in the virtual realm.

Teams will be unable to film inside their garages with media walls or the back of the team’s transporter to be used for interviews.

Even simple tasks like conversations between driver and engineer will take on a different form, while reduced staff will mean prioritisation of tasks is likely to change.

“Everything’s still got to be done, but we’ve changed a few things to shortcut some things we usually do that don’t really need to be doing there, sort of pedantic things,” Ryan explained.

“Obviously, that you’re having the engineer going to the door and sticking his head in front of the driver, that’s not going to happen anymore.

“They can do it over the radio or from the passenger side if they really need face-to-face contact, which they don’t really need.

“There’s a bit more (that) comes back on guys like me and Dennis, the crew chief to, probably during sessions and between sessions, chip in and get back to our grassroots, and work on the cars with the boys when we need to, and clean, refuel, and all that stuff.

Three 32-lap encounters will be held across the weekend, including a top 15 shootout on Saturday afternoon ahead of Race 1 of the weekend.