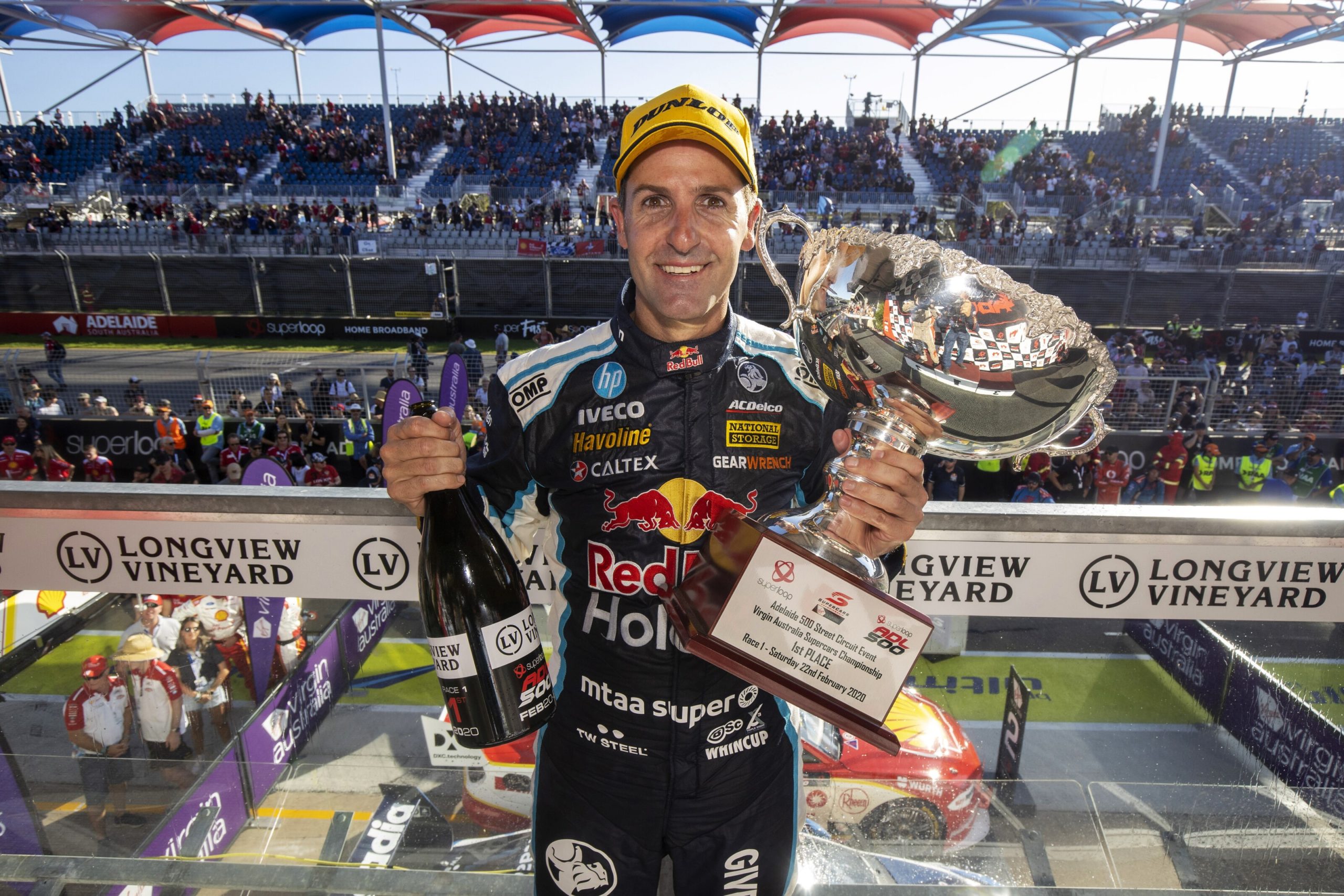 The Commission has met most weeks in the lead-up to the resumption of play as it looks to finalise formats and cut costs in the wake of the coronavirus pandemic.

When the Virgin Australia Supercars Championship gets back underway at Sydney Motorsport Park on June 27-28, teams will be reduced to just 13 crew members per two-car team – including drivers.

The measures have been put in place to conform to coronavirus mitigation strategies as well as reduce event costs to teams.

Speaking with Speedcafe.com, Whincup said that limits on personnel will increase in due course but not to the levels previously seen before the pandemic.

“The 13 number won’t be locked in for the long-term,” said Whincup.

“That number will increase, but we’re certainly motivated to not increase it to where it was.

“We’re certainly motivated to run leaner in that regard, moving forward where we can.”

It’s a sentiment shared by Supercars CEO Sean Seamer, who recently said during a media roundtable teleconference that reducing personnel numbers is in focus.

“We’re working with the teams to use this as an opportunity to rethink how we execute events to make sure that the sport is more sustainable moving forward,” he said.

“Obviously people are a big part of that and restricting the number of people at events enables us to reduce a lot of costs.”

“All of a sudden, if we get the balance right, those guys will have the potential to come and race at Supercar level and be competitive.

“It becomes more realistic for those guys rather than a massive, daunting task. It’s unrealistic to be able to compete against a team like Triple Eight, Team Penske, or Tickford.

“If we get in a good place, don’t be scared to see the Garry Rogers return, so to speak, and the grid to fill back up again. That’s what it’s all about.”

Asked what changes need to be made to Supercars to encourage more teams to join the fold, Whincup said there is “a whole list” of challenges.

“There’s a whole ream of things why it’s so difficult and so daunting for a team that’s already competing,” he said.

“We’re talking people that just love going racing, but don’t have the infrastructure required to run a full-blown Supercar team.

“We’d like to get those racers into our category and make it more realistic for them, make it less daunting and more achievable, for them to come and play in the main game.”