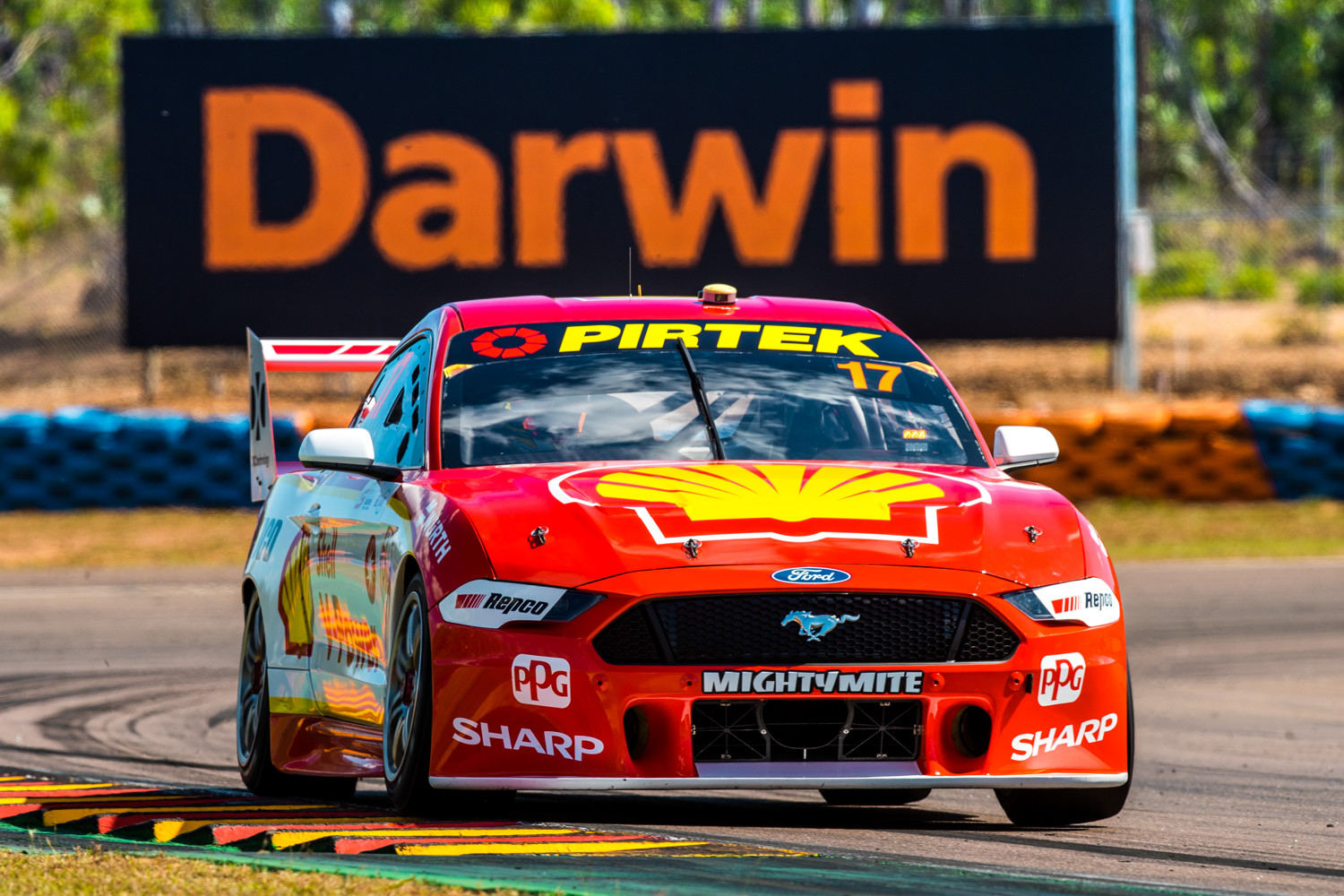 Supercars has announced the return of its parc ferme rules for this year BetEasy Darwin Triple Crown event as well as another top 15 shootout.

Parc ferme conditions will be imposed on all cars from the beginning of qualifying until the commencement of the formation lap.

Permitted activities will be reduced except for an allowance to change tyres during the qualifying session.

With the return of the parc ferme rules also comes confirmation that the top 15 shootout will be used for at least two events this year.

Supercars has also confirmed the slowest nine cars will be released from parc ferme into their garages where set-up changes will be permitted while the top 15 shootout takes place.

Once the top 15 shootout is completed, every car will be under parc ferme conditions until the formation lap of Saturday’s first race.

The Supercars Commission will await and consider any further submissions from its Head of Motorsport, Adrian Burgess, on the possibility of a Sunday parc ferme.

Supercars will review the parc ferme trial at Darwin before implementing it at any subsequent events in 2020.

Formats for the lion’s share of events this year haven’t been announced, but so far a top 15 shootout has been confirmed for the Sydney SuperSprint and the Darwin Triple Crown.