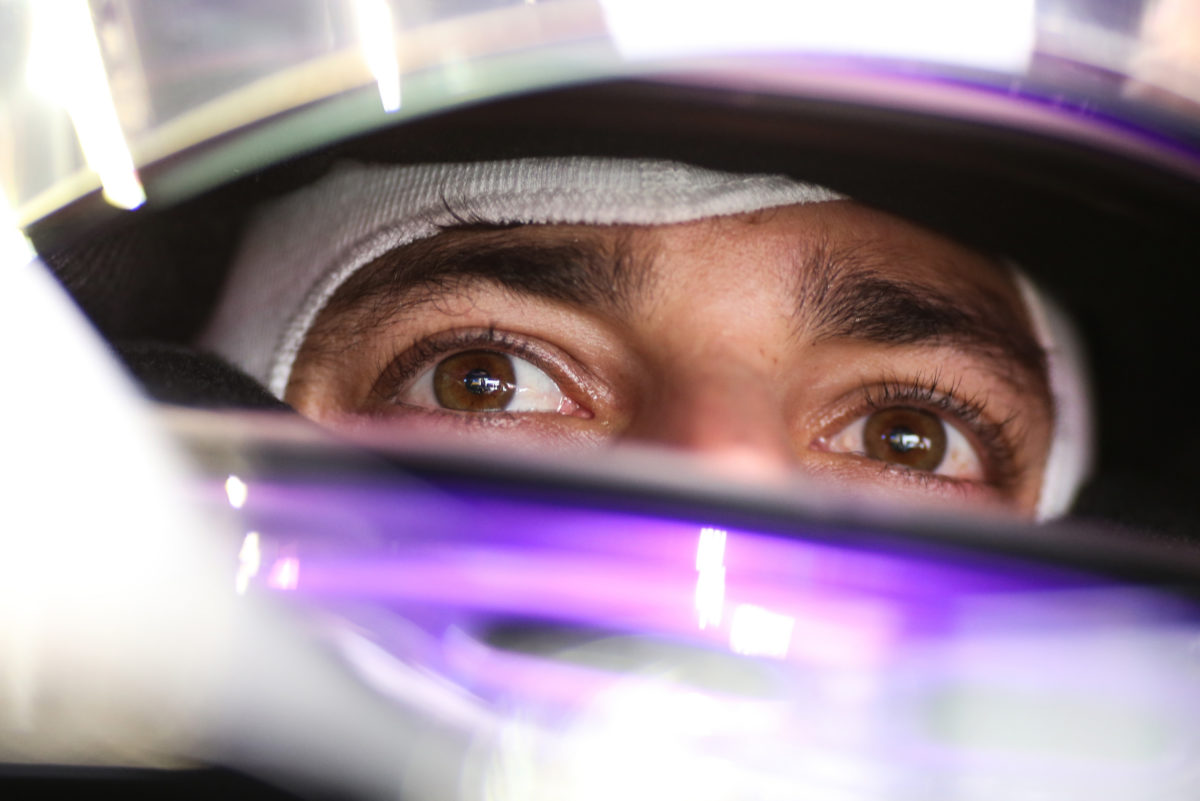 Daniel Ricciardo believes that he could not afford to wait for the Formula 1 season to start before making the decision to move to McLaren.

The West Australian signed on with the Woking-based squad after just one season at the Renault F1 Team, and before any racing had taken place in 2020.

His defection was the next domino to fall after current McLaren driver Carlos Sainz had been selected by Scuderia Ferrari to replace Sebastian Vettel in 2021.

Those deals were announced in May, at which time F1 had no confirmed season start amid the COVID-19 pandemic.

Ricciardo says that he feared missing out on a desirable seat had he waited to assess this year’s form.

“I think obviously Vettel’s announcement or news with Ferrari kind of sparked everything, and then things were moving pretty quickly around Carlos and all the other stuff,” he told the F1 Nation podcast.

“Although it seemed like there was maybe still time, I don’t actually think there was, to make movement, if that was what you were going for.

“This is all just what I’m playing in my head; if you start racing in July – which even then wasn’t 100 percent, but which we are by the looks of it – you’re not going to find out in the first race or the second race.

“You’re probably going to wait until August or maybe September until you really know where everyone’s at, and then I think it felt like it was going to be too late to get something you were after.”

The McLaren F1 Team currently races with Renault power units, with which it beat the French marque’s own factory team to fourth in the constructors’ championship last year.

Ricciardo highlighted its recent improvement and the impending switch to Mercedes power units in 2021 as factors which swayed his decision.

“Obviously, the reality is you get pitches from whichever team is talking to you, and to some extent, especially now without having any races and any kind of proof other than last year, you have to go on what pitch excites you more than the other,” he explained.

“You’re going with what you feel and think at the time. Who knows?

“Obviously if I go back to last year, which is our best reference for now, they were the team that made the most noise.

“Mercedes won the championship again, but it was quite clear to most that McLaren was the team which made the biggest step out of all. That was really encouraging for them, and that’s really all you can base it on.

“And then, the pitch for the future; obviously they are switching power units and all that.

“Even talking about it now, it’s certainly tough, because by no means was it an easy decision, and not having very much to gauge from 2020, that was pretty difficult.”

Ricciardo caused a shock when it was revealed midway through 2018 that he would be leaving Red Bull Racing for Renault.

He says that, unlike then, there was no aspect which stood out above any other this time around.

“I’ll be honest, there wasn’t one deciding factor,” stated the 30-year-old.

“It was certainly different to the Red Bull situation. I feel like Red Bull had run its course for me, I’d been there a long time, we’d tried and tried, and we’d won races, but not the championship.

“This one, I wouldn’t say, was as clear, as far as yes, we didn’t achieve what we wanted last year, but equally I wasn’t expecting to win last year.

“Let’s say it was by no means an easy one, and time will tell.”

The 2020 F1 season commences with the Austrian Grand Prix on July 3-5.