POLL: Who will win the Sydney SuperSprint?

POLL: Who will win the Sydney SuperSprint? 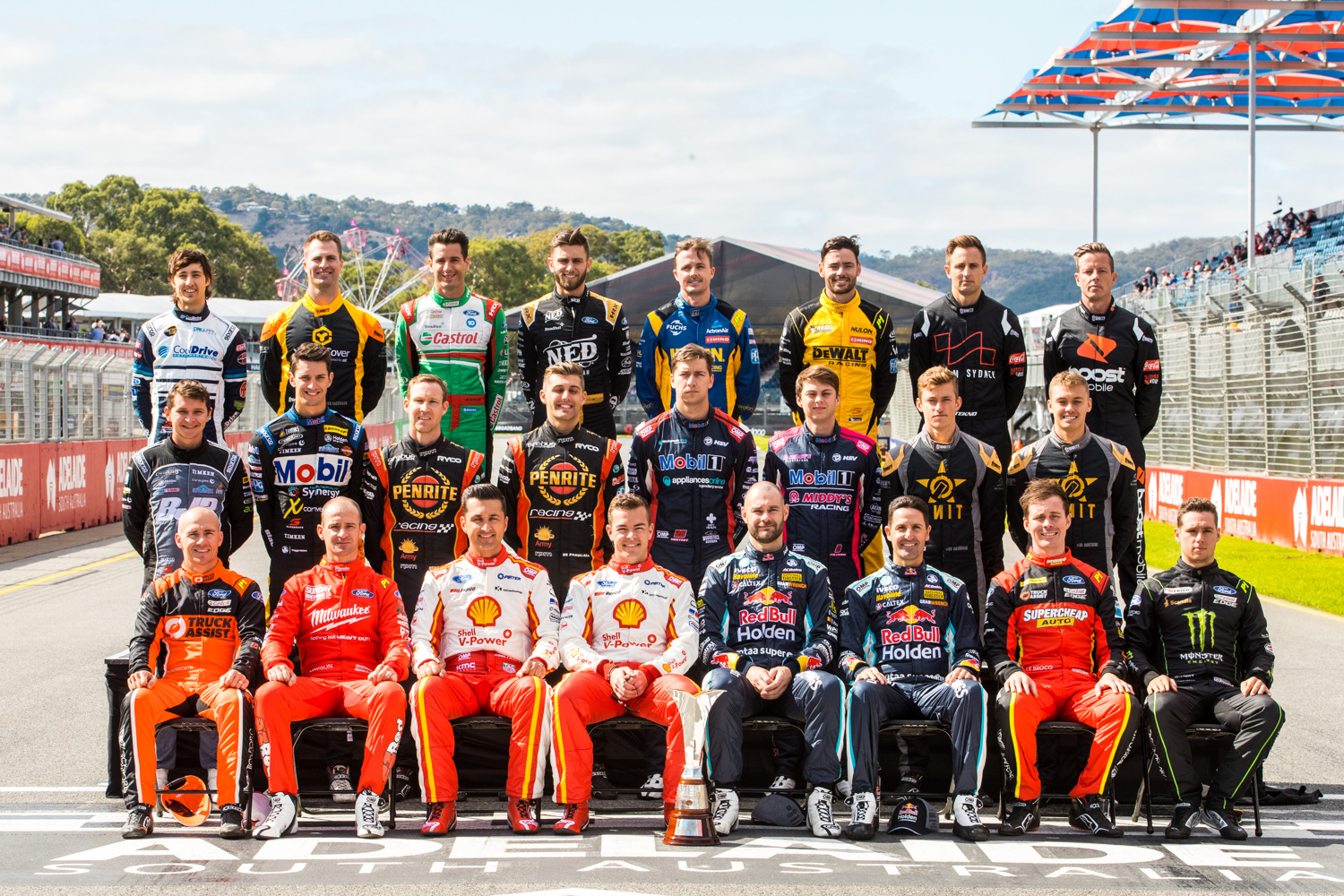 Who will win at the Sydney SuperSprint?

It’s been months since Supercars raced in the real world, so in this week’s Pirtek Poll we want to know who you think will win at the BP Ultimate Sydney SuperSprint.

When the Virgin Australia Supercars Championship resumes it will have been fourth months since the last race at the season-opening Adelaide 500 and three months since on-track action at the ill-fated Melbourne 400.

As it stands, Scott McLaughlin leads the Virgin Australia Supercars Championship for the Shell V-Power Racing Team on 288 points with a second place finish and a win to his name.

Chaz Mostert made a solid start to his Walkinshaw Andretti United debut with a seventh place finish backed up with second place.

Cameron Waters was also strong for Tickford Racing, claiming third place in the second outing of the season.

The outlier in the standings has to be that of Shane van Gisbergen who has a third place finish to his credit and a DNF.

The Red Bull racer was on course for back-to-back podium finishes in Adelaide but suffered a suspension failure whilst challenging for the win. He sits 13th in the standings.

Penrite Racing’s David Reynolds went winless in 2019 but showed speed in Adelaide. Might he break his drought at Sydney Motorsport Park?

After strong starts for Waters and his former Tickford Racing team-mate Will Davison, success must be on the radar for Lee Holdsworth.

He claimed a 12th place finish in the season opener and backed that up with sixth.

While McLaughlin sits atop the standing, Fabian Coulthard hasn’t had the start to the season he’d have hoped for. He lies ninth in the standings with 10th and ninth place finishes to his name.

The real dark horses have to be the Kelly Racing duo of Rick Kelly and Andre Heimgartner who lie 10th and 11th in the championship.

Teething issues have plagued the pair since the switch to two new Ford Mustangs, but with a three-month break, one would hope the team is well equipped for the resumption of play.

And what of James Courtney? With a less than stellar start to the season with Team Sydney, a move to Tickford Racing could stoke the fire and set him on the path to success.

The 2010 champion is a proven package given the right equipment, and if the performances of his Tickford Racing team-mates are anything to go by then he should be on the pace quickly.

Two qualifying sessions will take place on Sunday morning to set the grid for Race 8 and Race 9 of the season.