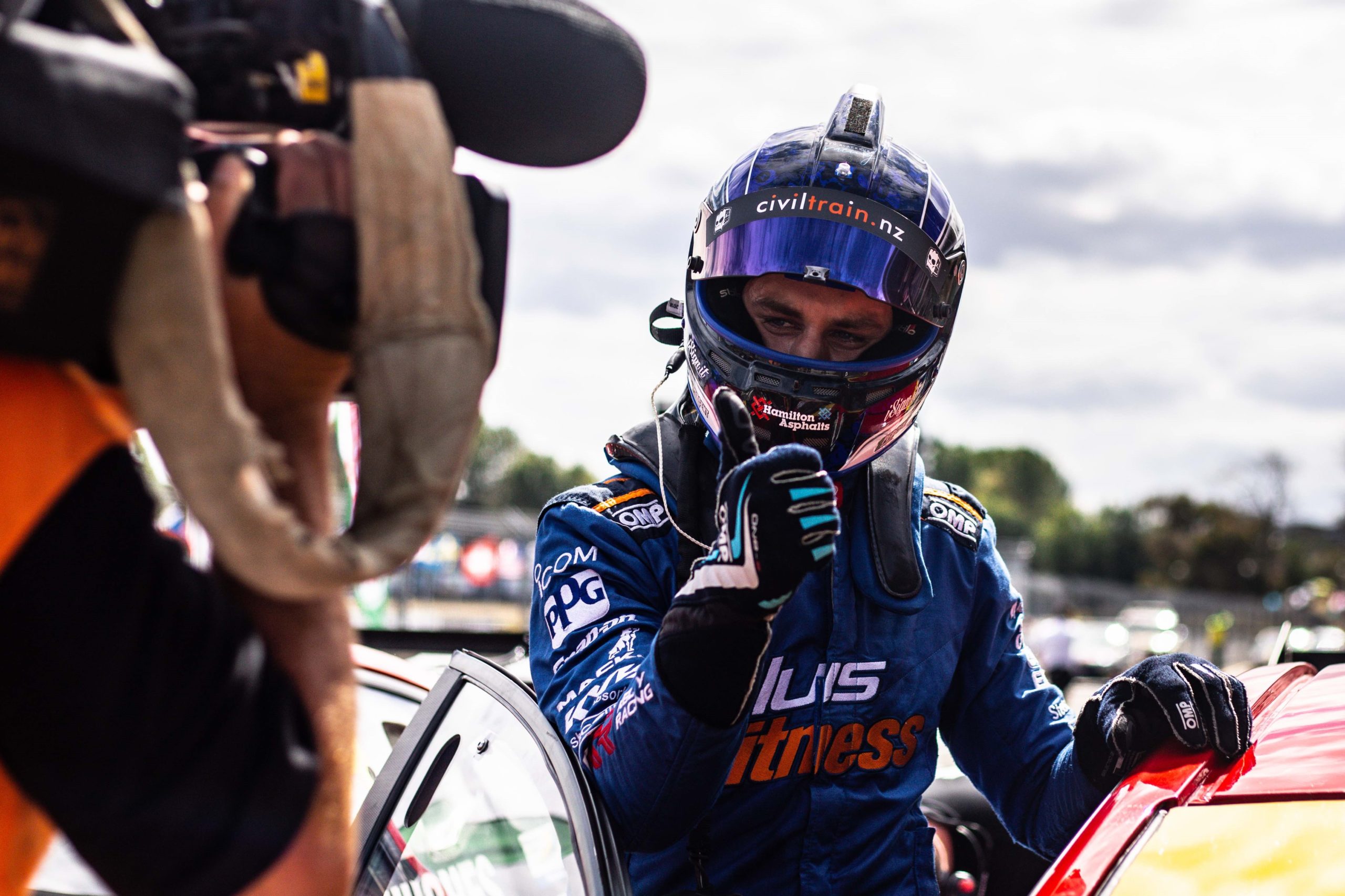 After consultation with MotorSport New Zealand, it was decided the championship could be declared due to force majeure as a result of the coronavirus pandemic.

“However, we all live in challenging times currently, and after consultation with competitors, sponsors and MotorSport New Zealand, it was decided this was the best decision to make.”

BNT V8s organisers are now in the process of importing and selling its new TA2 platform, which the category will move to for the 2020/21 season.

“These cars are massively successful in multiple markets around the world, and especially Australia.”

“This will give us an amazing opportunity to offer a true trans-Tasman and international competition for competitors which we think is exciting.

“The interest in the new cars remains incredibly high with the first two cars now sold, and it won’t be long too before the next shipment of chassis are accounted for also,” Lathrope added.

“The BNT V8s are looking forward to announcing details of the new series for next season with some radical changes from the past, and we look forward to working with our promoters Speed Works Events with the release the new calendar dates.”

Heimgartner will return to the race track this weekend in Round 3 of the Virgin Australia Supercars Championship at Sydney Motorsport Park on June 27-28.