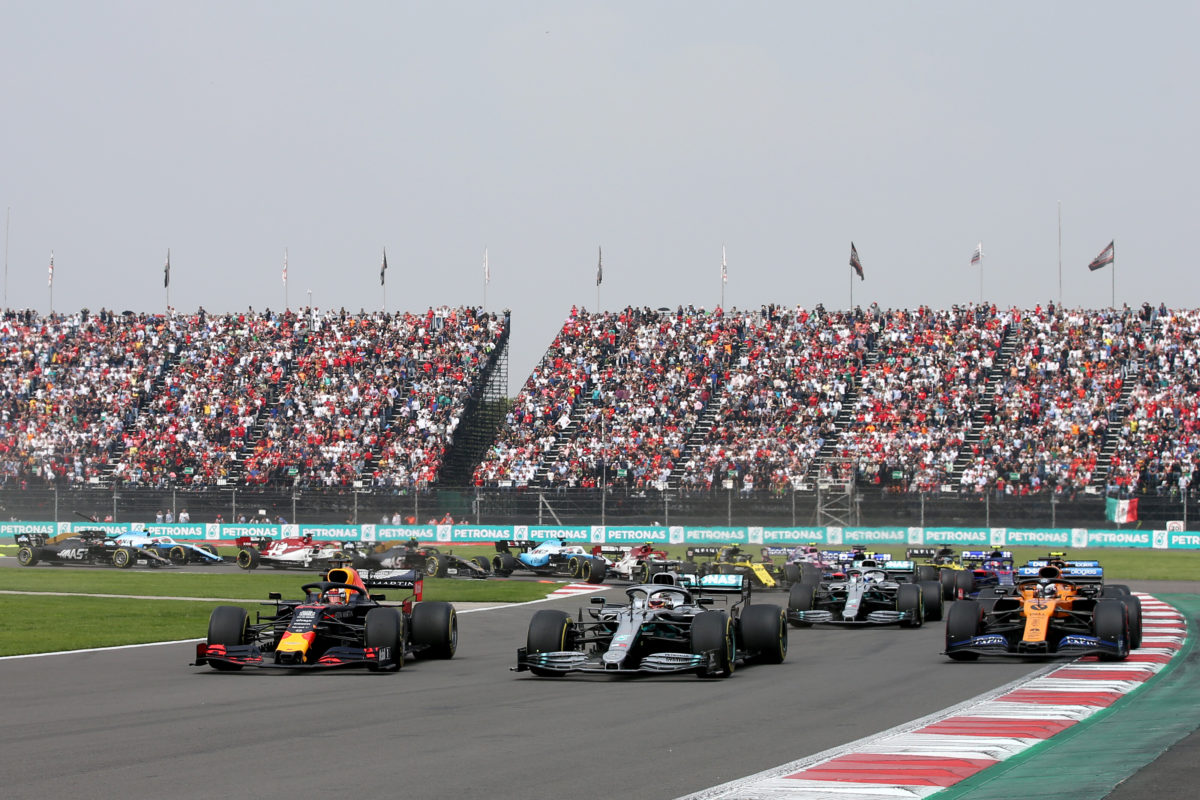 The FIA could drop the requirement for world championships to be held on three continents as the sport begins to get going in the wake of the COVID-19 pandemic.

Together with a minimum number of events, it is typically required that a category competes on three different continents in order to qualify for world championship status.

Logistical challenges thrown up as a result of restrictions globally have seen a raft of events either cancelled or postponed.

That includes Rally New Zealand where logistical challenges were specifically stated as one of the considerations for its axing.

In theory, the reduction in events, and their spread globally, could see some competitions at risk of failing to meet the criteria for a world championship.

“With regards to the three continents, that’s effectively a recommendation of the International Sporting Code of the FIA,” Formula 1 Race Director and Safety Delegate Michael Masi told Speedcafe.com.

“However, as a result of the pandemic situation, the FIA World Motor Sport Council could effectively suspend that operation for the year if it’s deemed necessary.

“That would not just be for F1, that would be for all world championships, or anywhere else that, that’s applicable, purely to take into account the situation we’re in.

“It is an unprecedented situation, that we just need to do our best to achieve and all sports, not just motorsport, are having to adapt to that throughout 2020.”

Alongside the requirement to race on three continents, in F1’s case it must also take in eight events, a point met by its revised calendar outlining eight events throughout Europe.

The first of those is set to take place on July 3-5 in Austria, with the second half of the calendar currently being discussed.

“We’re hopeful, together with F1, within the next few weeks, that we’ll be able to announce the rest of the calendar that sits around that,” Masi said.

“I won’t put any timeframes on it, because there’s been so many things that continue to evolve, and particularly, we see evolution of the pandemic throughout the world.

“The fact that we’re covering so many continents, and countries, I would hate to predict…

“We put it in perspective; sitting in Australia on the Monday, at the first event, I don’t think anyone predicted the world would be shut down for three months or more.

“So, we need to put things in context, and I think we’re all hopeful that, within the next month, we should have some clarity around what that looks like, but I certainly wouldn’t want to put any time frame around that at all.”