Ricciardo keen to be pushed by ‘ankle-biters’

Ricciardo keen to be pushed by ‘ankle-biters’ 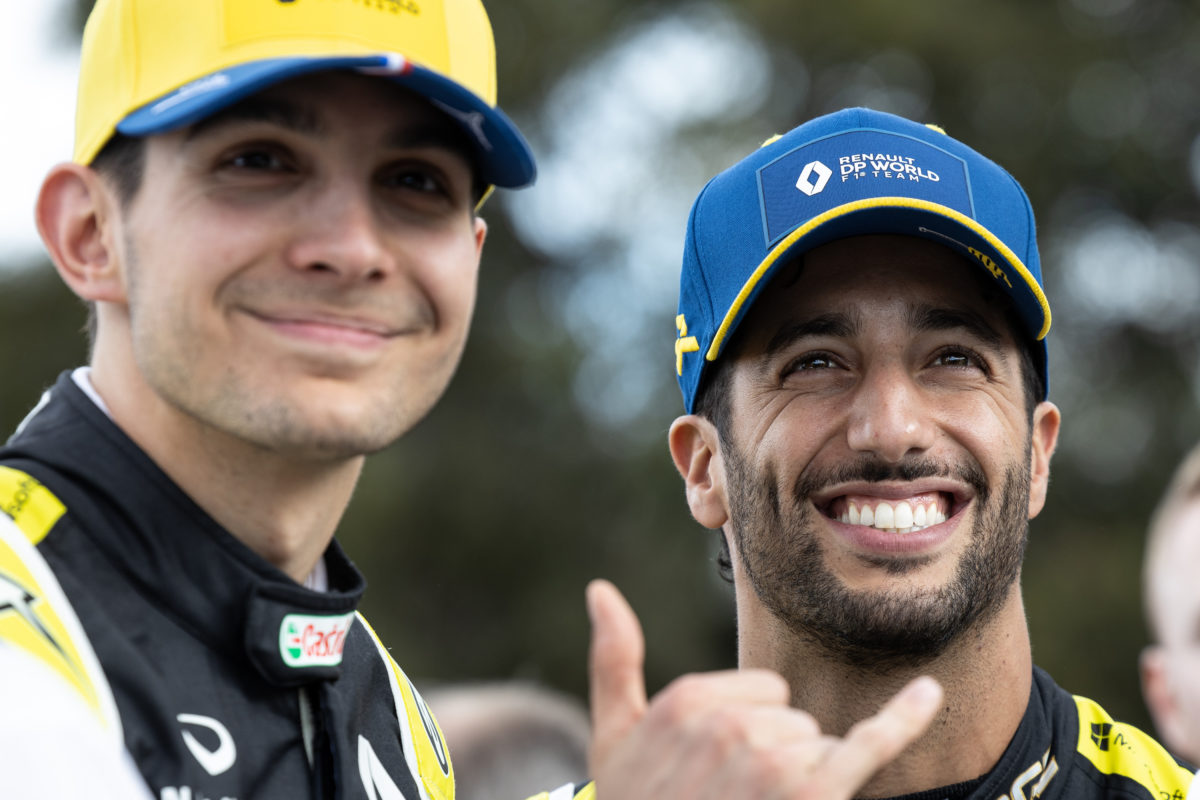 Daniel Ricciardo is excited at the prospect of being pushed by his younger current and future team-mates in Esteban Ocon and Lando Norris.

Ricciardo will share a garage with the former at the Renault F1 Team this year and the latter when he makes his move to the McLaren F1 Team in 2021.

With 171 grands prix entered in his almost 31 years, the West Australian has 121 Formula 1 events over the 24-year-old Ocon and 150 more than 20-year-old Norris, who is about to embark on his second season in the championship.

Ricciardo was also the older, more experienced head for most of his tenure at Red Bull Racing, and hopes to be challenged by Norris as he was at his previous team by Max Verstappen.

Asked what he expected from Norris on the F1 Nation podcast, the seven-time race winner said, “I mean, hopefully a lot.

“Obviously, I felt that with Max at Red Bull; I feel like we both lifted each other by pushing each other by being the competitors that we are.

“I would obviously love that and expect that from Lando, and I say I expect it because he had a really strong rookie year.

“I’m pretty sure he out-qualified Carlos (Sainz, current McLaren team-mate). That’s quite a statement for his rookie year.

“So, I expect him to be there and I think we’re both pretty easy-going once the helmet’s off, and I think people probably have a bit of fun with that but I’m sure we’re going to see some good competition.”

Although Ocon has been around F1 longer than Norris, albeit with a season as a Mercedes reserve in 2019, Ricciardo has similar feelings about the Frenchman.

“It’s the same with Ocon this year,” he declared.

“I’ve still got obviously this year with him, I haven’t raced him as a team-mate yet but same kind of deal, I’m still pretty excited to have these kind of young little ankle-biters coming at me.

“I’m excited to see how he goes. We say (some drivers are) rusty. He’s the most rusty, having all last year off as well, so I know he’s chomping at the bit to get going.”

The 2020 season is set to finally commence with the Austrian Grand Prix on July 3-5.