Australia back on draft 2021 WRC calendar

Australia back on draft 2021 WRC calendar 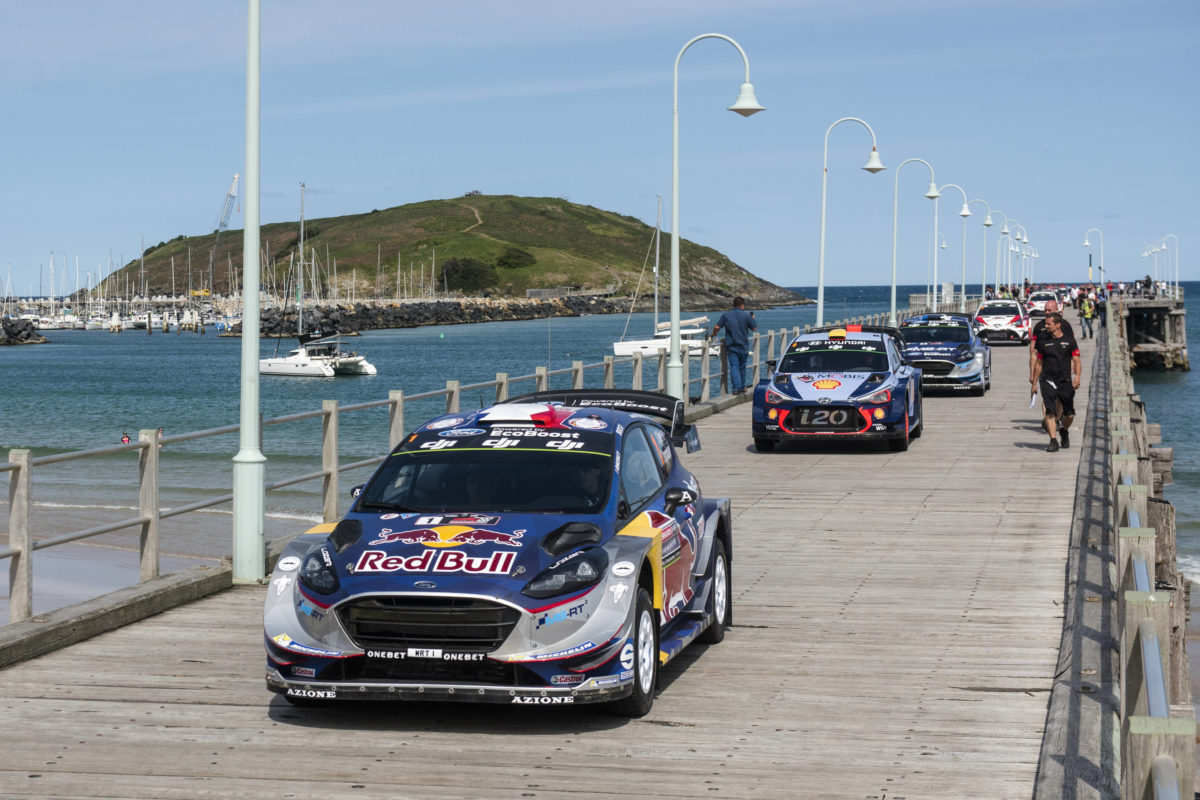 Australia has been restored to the World Rally Championship on the draft calendar released for the 2021 season.

Rally Australia dropped off the tour this year although Chairman Andrew Papadopoulos had foreshadowed that it would return in the following season under a renewed rotation policy.

That has indeed come to pass, at least provisionally, with the event among nine named in the draft calendar following the latest meeting of the FIA World Motor Sport Council.

However, Coffs Harbour will not play host, with notes for Australia reading ‘New location, same organiser’ and ‘subject to Event Promoter Agreement’.

The Coffs Coast had been the venue for Rally Australia for the first time in 2011, and from 2013 until last year’s event was cancelled less than a week out due to the Northern New South Wales bushfire crisis.

Located approximately halfway between Sydney and Brisbane, it had come to be criticised for its distance from a major city and low spectator turnouts.

Kingscliff, on New South Wales’ Far North Coast, hosted Rally Australia in 2009 but the event’s roots are in Perth, which staged a round of the Asia-Pacific Rally Championship in 1988 and the WRC from 1989 to 2006.

Dates for the nine above mentioned 2021 events, and those still to be added to the calendar, are to be confirmed.

The current season has been hit by a spate of cancellations and postponements due to COVID-19, including Australia’s effective replacement in Rally New Zealand, which has been called off entirely.

Only three rounds have been completed so far, including a shortened Rally Mexico, and the next unaffected event is currently Rally Turkey on September 24-27.