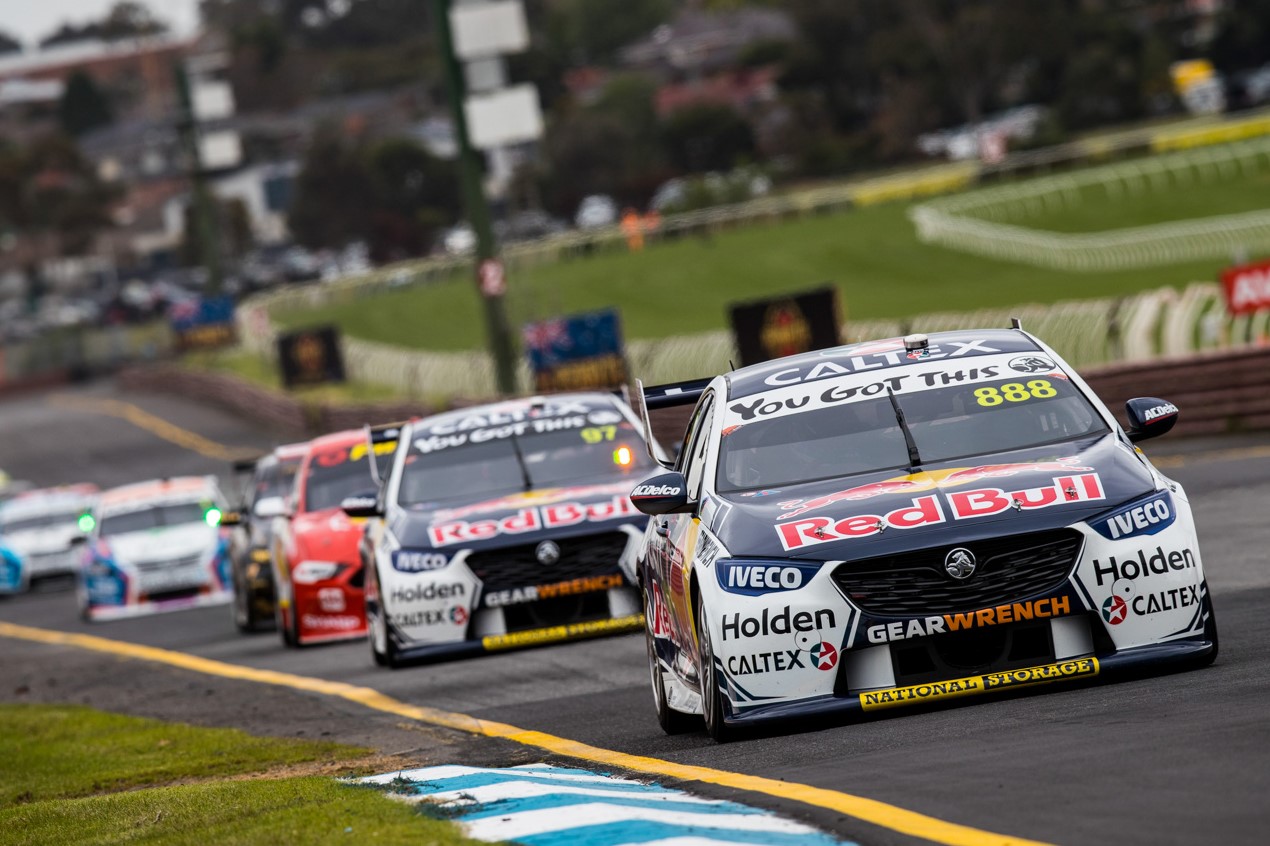 Supercars CEO Sean Seamer has signalled this year’s Supercars round at Sandown is “highly unlikely” to feature an endurance race.

Doubts had been cast over the Pirtek Enduro Cup this year after the first batch of calendar revisions reduced The Bend Motorsport Park event to a two-day meeting.

Since then, Supercars has announced further revisions, dispatching The Bend from its September 19-20 date and replacing it with Sandown International Motor Raceway.

Despite the Melbourne circuit returning to its traditional slot as the precursor to the Supercheap Auto Bathurst 1000, Seamer said an endurance race isn’t feasible.

“We’re working round-by-round through the formats because each round is in a different state, each state has a different set of restrictions, which enables us to have varying levels of support categories, which does go some way to dictating the format in addition to managing our on-air times,” said Seamer.

“We have not got to the Sandown format yet, to be completely transparent, however, it’s highly unlikely that there’ll be an enduro there.”

Asked whether there could be more than one endurance race this year, Seamer replied, “It’s looking increasingly unlikely.”

Supercars had been slated to take in three endurance events with The Bend 500, Bathurst 1000, and Gold Coast 600 originally scheduled.

Two of those events have since been cancelled, leaving the Bathurst 1000 as the sole remaining endurance race this year.

It is not yet known whether the Pirtek Enduro Cup will be contested given just one race will make up the endurance portion of the 2020 season.

While a pre-Bathurst 1000 hitout for co-drivers is likely off the table, teams will have an opportunity to test their co-drivers between August 30 and October 5.