Matt Stone on the spanners at Sydney SuperSprint

Matt Stone on the spanners at Sydney SuperSprint 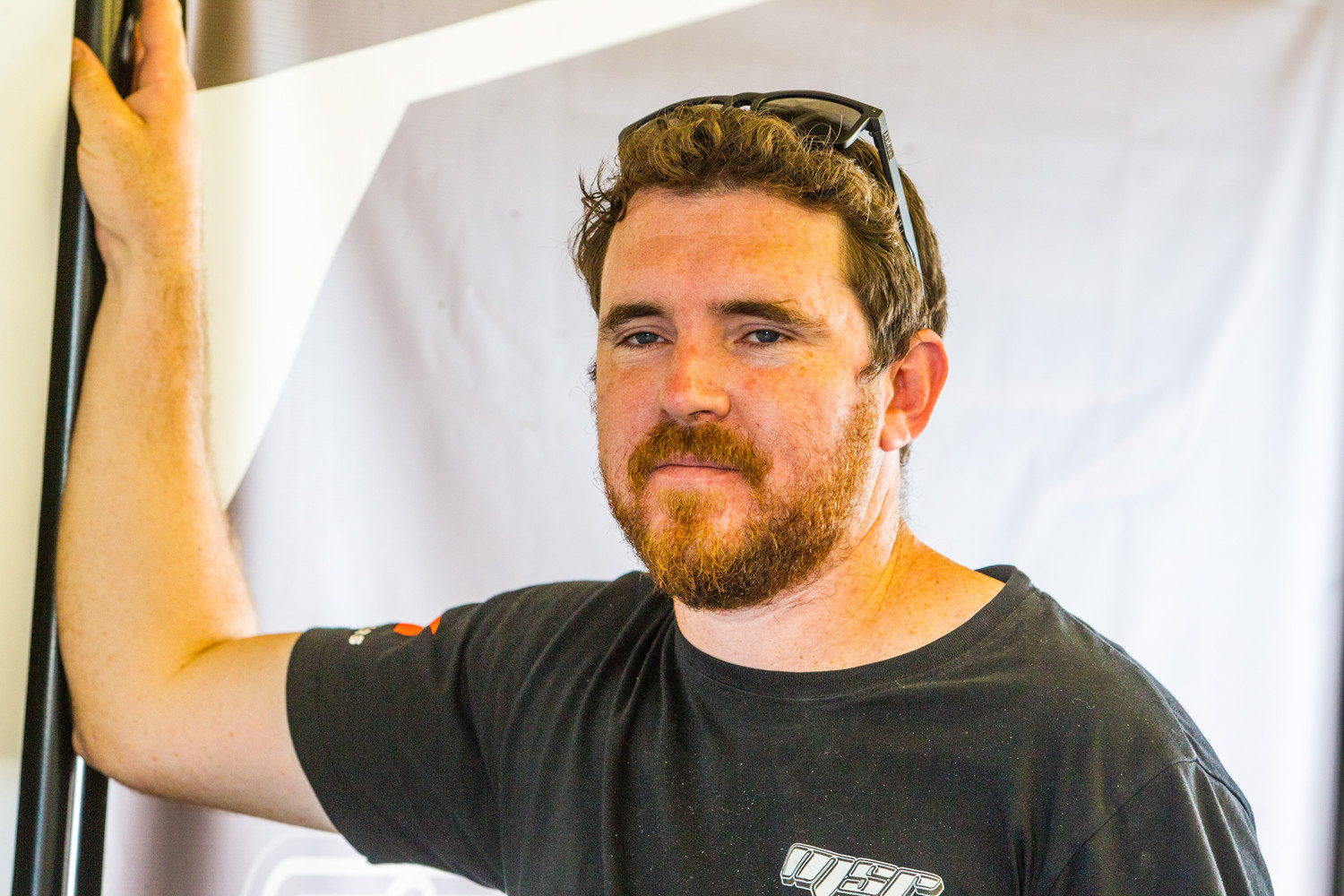 While most team owners aren’t expected to attend the Sydney SuperSprint due to personnel restrictions, Matt Stone will be on deck to support his Supercars team.

In the wake of the coronavirus pandemic, Supercars has introduced new rules to lower costs and mitigate the risk of COVID-19.

Most teams will not have their respective owners attend Sydney Motorsport Park in an effort to only field essential staff.

However, with an already small crew, Stone, an experienced mechanic, will attend and may end up working on his two Holden ZB Commodores.

“We are very versatile as a team in that sense, and it just means I may have to get my hands dirty,” said Stone.

“A lot of these format changes help the industry with sustainability, spice up the show and entertainment factor, and certainly play into our strengths as a team.”

Stone said he’s looking forward to the resumption of play, which will see primary driver Garry Jacobson race alongside Jake Kostecki in the SuperLite entry.

Zane Goddard will return for the following event at Winton Motor Raceway.

During the coronavirus-induced break, Stone said the BP Supercars All Stars Eseries gave the team and its drivers a good opportunity to gel with each other.

“Given we had an entirely new driver line up this year, this has allowed our drivers to work with the engineers specifically to build those relationships ready for when we hit the track for real,” said Stone.

“We feel like a seasoned team even though we have only actually done one event together.”

During the break, the team has completed renovations on its workshop as well as maintenance and clearing a backlog of work on customer cars.

Notably, the team has also rebuilt its pair of Holden VF Commodores for a possible return to the Dunlop Super2 Series.