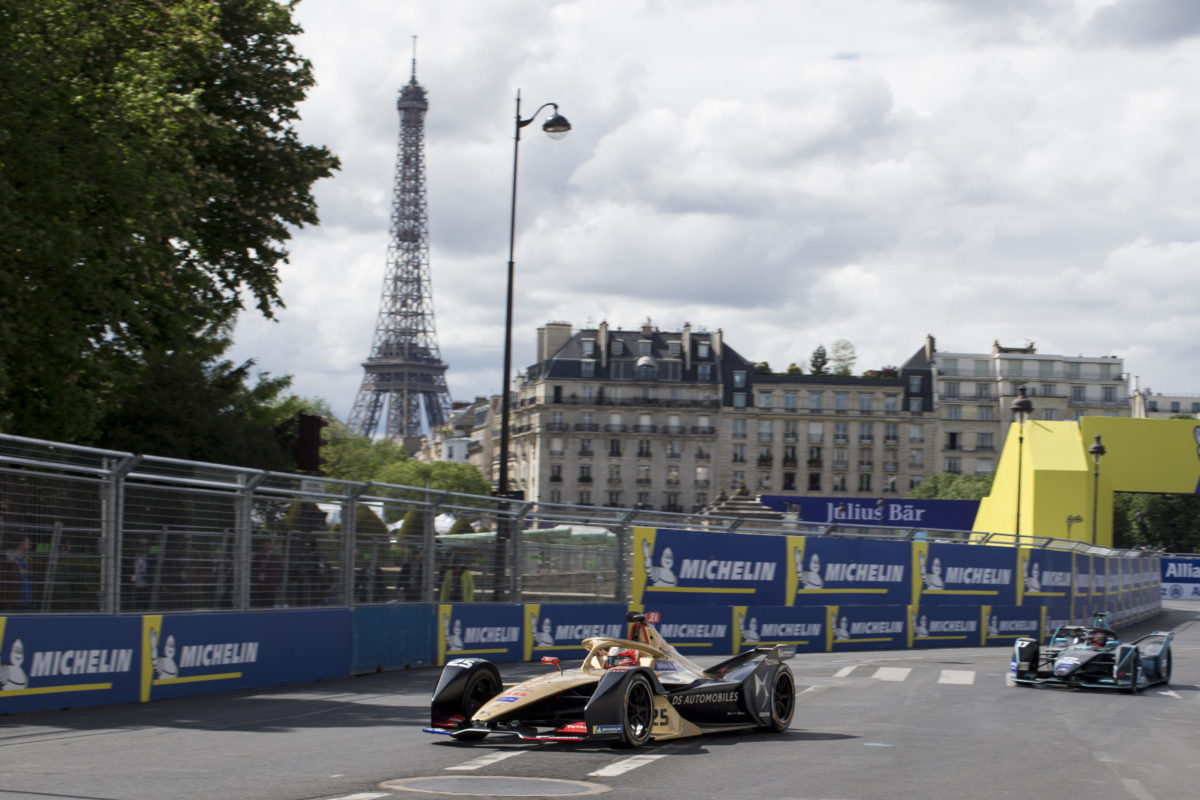 A provisional calendar for what is formally the 2020/21 Formula E season has been released, with the first race set to take place in January 2021.

The calendar, revealed following a meeting of the FIA World Motor Sport Council, is comprised of 14 races across 12 distinct weekends.

Santiago, Chile is first up on January 16 before the Mexico City E-Prix in mid-February and a double-header in Diriyah, Saudi Arabia towards the end of the month.

A visit to Sanya, China, takes place in March before the first European races of the campaign in April, namely the Rome and Paris E-Prixs.

Formula E will be one of three Monaco events in the space of a month when it races in the Principality on May 8.

Seoul makes its Formula E debut on May 23, followed a ‘TBC’ and then the Berlin E-Prix in June.

New York City is due to host a single race on June 10 while London closes the season with a double-header a fortnight later.

The Rome, Monaco, Seoul, and London events are subject to circuit homologation, with the latter having been slated to return to the calendar this season with racing in and around the ExCeL convention centre.

It was one of several events cancelled due to the COVID-19 pandemic, and Berlin will now host six races in nine days in August to conclude the 2019/20 campaign.