Audi names replacement for axed Abt

Audi names replacement for axed Abt 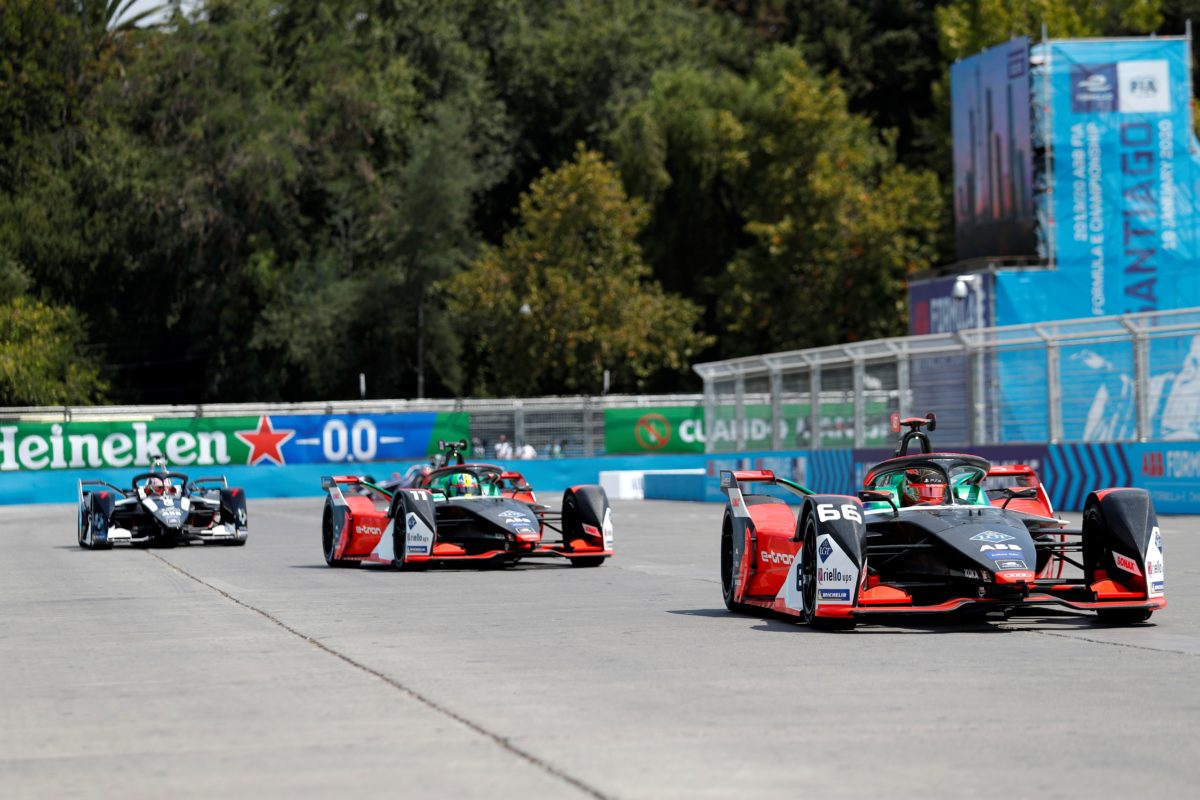 The Audi Sport ABT Schaeffler cars

Audi has named its replacement for Daniel Abt for the remainder of the 2019/20 Formula E season after his dumping in the wake of a sim racing scandal.

DTM champion Rene Rast will take the German’s place at Audi Sport ABT Schaeffler for the three Berlin double-headers which will round off the current Formula E campaign.

Abt left Audi following the revelation that he had a dedicated sim racer take his place during a virtual Formula E series.

Dieter Gass, head of Audi Motorsport, said, “As a two-time DTM champion and long-time Audi driver, Rene was naturally on the shortlist from the very beginning.

“In the past, he has often proved how fast he is in a new series without having to get used to it.

“It’s nice that there are no overlaps between DTM and Formula E so that Rene can compete in both series for us.

“With six final races in Berlin, our team still has everything to play for in the championship.”

Mahindra has not yet named a replacement for Pascal Wehrlein, who announced that he had exited the team with immediate effect via social media earlier this month.