Asian Le Mans to return to The Bend

Asian Le Mans to return to The Bend 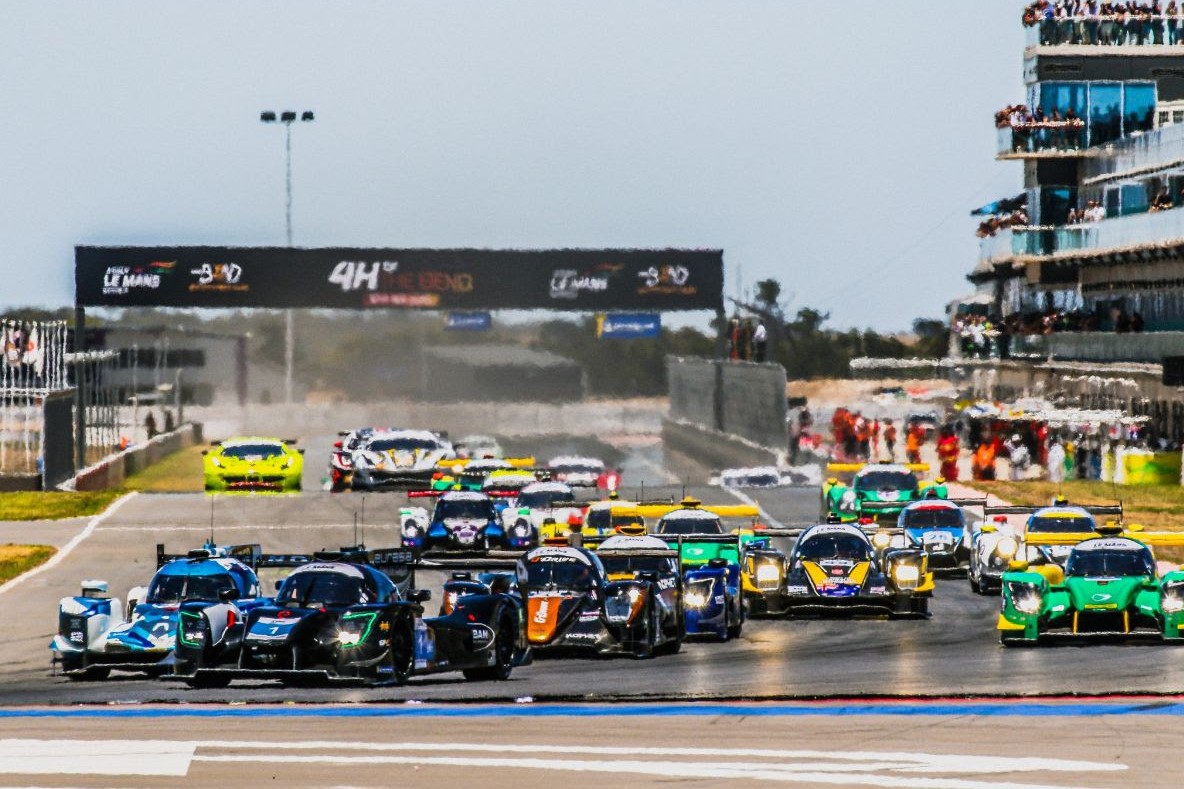 Asian Le Mans at The Bend

The South Australian circuit hosted the series for the first time in early-January but was not included on the 2020/21 calendar, either in its provisional or revised form.

However, it has now been confirmed that Asian Le Mans will be back at some point during each of the two seasons following.

“After so much uncertainty regarding major events, we’re very pleased to confirm the return of the Asian Le Mans Series for two more events,” said Sam Shahin, Managing Director of The Bend.

“It was an incredible sight to see international motorsport at The Bend for the inaugural event utilising the 7.77km GT track, with nothing but positive feedback from spectators and participants.

“It was an added bonus that many of the drivers and teams were visiting Australia and for many South Australia, for the first time.”

The announcement comes shortly after Supercars released its revised 2020 calendar which omits The Bend entirely despite having it slated to host a Pirtek Enduro Cup event before the outbreak of COVID-19.

G-Drive Racing by Algarve won the inaugural 4 Hours of The Bend amid a nerve-wracking finale to the race.

Dates for the 2021/2022 The Bend round of Asian Le Mans will be confirmed closer to the start of the season.