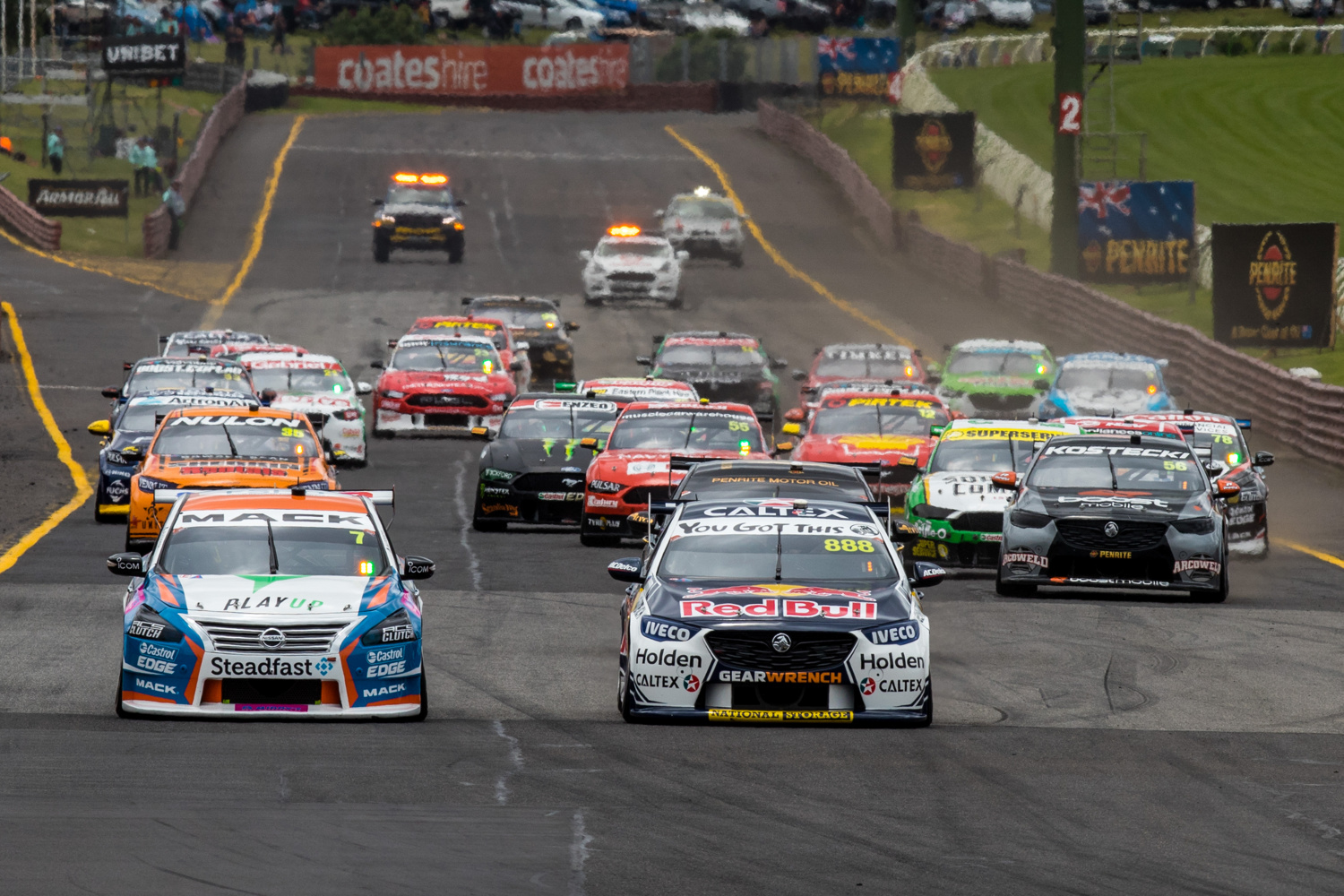 Supercars organisers have confirmed a raft of changes to its calendar following pressure from teams and broadcast partners to end the season in 2020.

With the first calendar revision came news that the Virgin Australia Supercars Championship would lapse into 2021.

However, bringing the season finale forward to the end of 2020 has resulted in the New Zealand round and second Bathurst sprint event being cut from the calendar.

Sandown will still feature on the calendar replacing The Bend Motorsport Park, which is omitted from the calendar entirely.

In a release by Supercars, it said the cancellation of events at Tailem Bend, Bathurst, and its sole overseas event in New Zealand came as a consequence of the COVID-19 circumstances “which are beyond the reasonable control” of the organisation.

Supercars CEO Sean Seamer said the second batch of calendar changes come off the back of consultation with key stakeholders.

“When the draft calendar was released four weeks ago, our primary objective was to ensure we returned to racing as soon as possible,” said Seamer.

“This allowed us to put a stake in the ground and ensure we returned to the track quickly following the COVID-19 shutdown. The calendar announced in May was based on the best information we had at the time.

“With an eye on 2021, teams and broadcast partners have agreed it is in all parties’ best interests commercially and competitively to finish this year’s campaign in December and start the new season in the New Year.”

The Supercars season will resume with the BP Ultimate Sydney SuperSprint on June 27-28 before the Truck Assist Winton event on 18-19 July.

Despite initial fears that the Townsville round would not go ahead, the Reid Park Street Circuit will retain its August 29-30 date.

The Penrite Oil Sandown event replaces the initially announced OTR The Bend round on September 19-20.

As expected, the Supercheap Auto Bathurst 1000 is unaffected by the second round of calendar revisions and sticks with its October 8-11 date.

As expected, Sydney Motorsport Park will conclude the season on December 12-13.

John Barilaro, Deputy Premier of New South Wales, said ending the season at the western Sydney circuit is a major coup for the region.

“This is fantastic news for fans of the Australia Supercars Championship who want to see competitive racing and see a result before the end of the calendar year,” said Barilaro.

“The Bathurst 1000 is the pinnacle of motorsport racing so to see it remain the showcase event is incredible news for everyone involved.”

“To see the season end under the new $16.4 million lighting at Sydney Motorsport Park will be a blockbuster finish to the year and serve as a chance to showcase the results of the NSW Government’s $33 million investment in the Western Sydney motorsport precinct.”

All events remain subject to change based on appropriate State, Territory and Federal regulations as they continue to be updated in response to the pandemic.

The Virgin Australia Supercars Championship resumes at Sydney Motorsport Park on June 27-28 with the Sydney SuperSprint.

*All events are provisional and subject to change