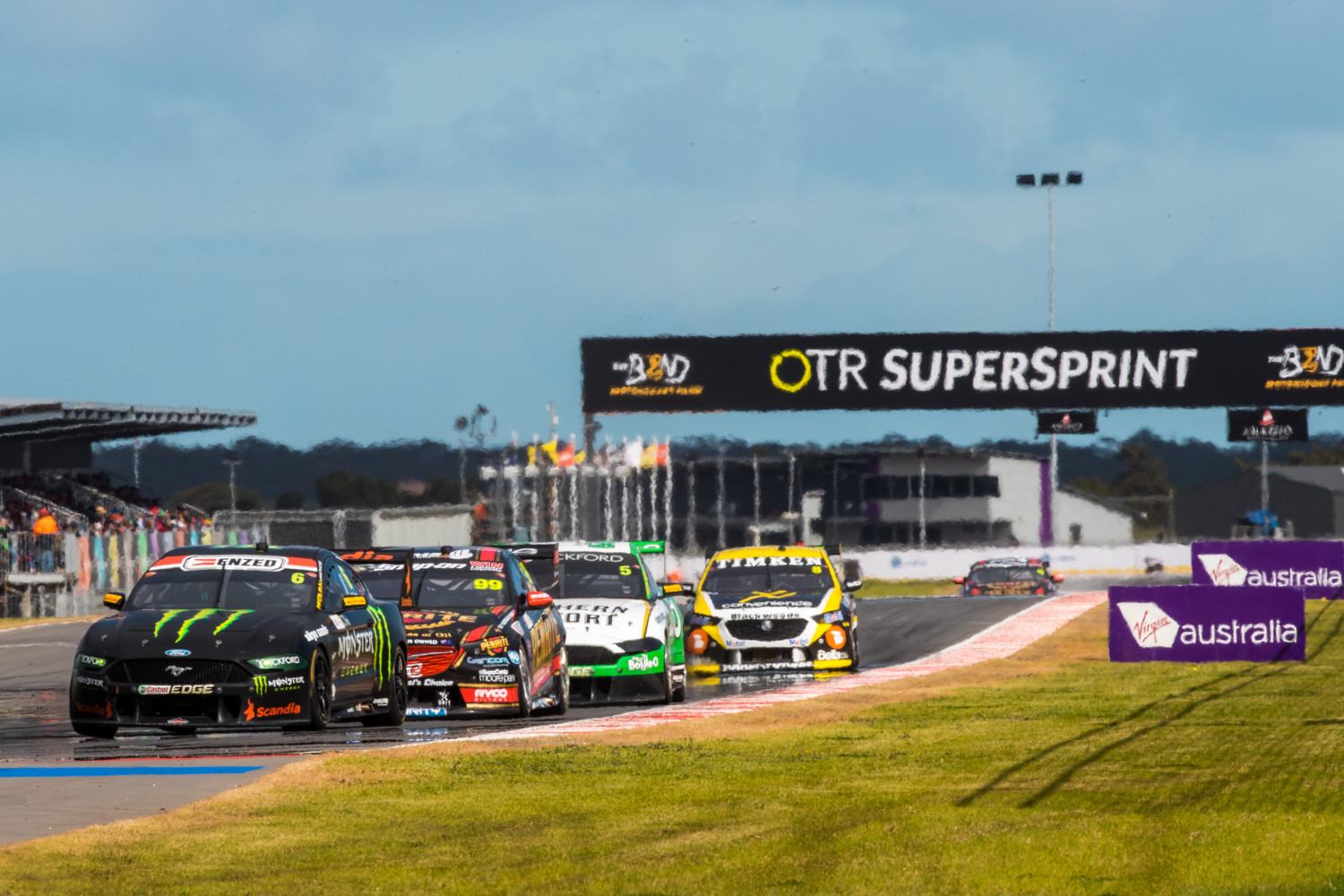 The Bend Motorsport Park has been cut from the Supercars calendar

Supercars CEO Sean Seamer has responded to criticism from Sam Shahin after The Bend Motorsport Park was dropped from the revised 2020 calendar.

In an open letter from Shahin, the Manging Director demanded an apology from Supercars to its fans and businesses.

Shahin said fans in South Australia had been “sold short” and Supercars would have to earn back their trust.

In response to the criticism, Seamer said there were “no easy decisions” as Supercars cut events form its calendar in the wake of the coronavirus pandemic.

Earlier today Supercars confirmed a raft of calendar revisions including the cancellation of two events.

“Sam is obviously frustrated, he’s entitled to his own opinion,” Seamer said during a media roundtable teleconference.

“But we’ve had a challenge as we all know working up this calendar and to lose Gold Coast, Newcastle, Auckland, and The Bend is less than ideal.

“There’s been no easy decisions and we always say this when we talk about a calendar.

“There’s never an easy decision, and what we’ve had to go through with COVID-19 and the circumstances that we’ve been put under has (exacerbated) some of those difficult decisions.”

Late last year it was confirmed The Bend would the opening element of the Pirtek Enduro Cup, replacing the Sandown 500.

‘OTR The Bend 500’ was then revised to ‘OTR The Bend’ in the first batch of calendar revisions, raising concerns that a Pirtek Enduro Cup might not take place.

Speculation has surfaced that The Bend did not want to host an event on a sprint basis; however, Speedcafe.com has since learned that is not true.

Asked what led to replacing The Bend with a round at Sandown International Motor Raceway, Seamer said there was “never any one thing” that led to the decision.

“We’ve been consulting with all of our stakeholders over the past few weeks around how we get this championship going again,” he said.

“Our number one priority was maintaining our national footprint, maintaining events in Darwin, Perth, Tasmania, it’s an important part of our sport. We talk about it all the time.

“ That was priority number one for us, and unfortunately that’s why we’re not going to be at Auckland as part of this championship either.”

While The Bend won’t feature on the 2020 calendar, the circuit has two years remaining on its contract with Supercars.

Seamer reaffirmed plans to race at the circuit in 2021.