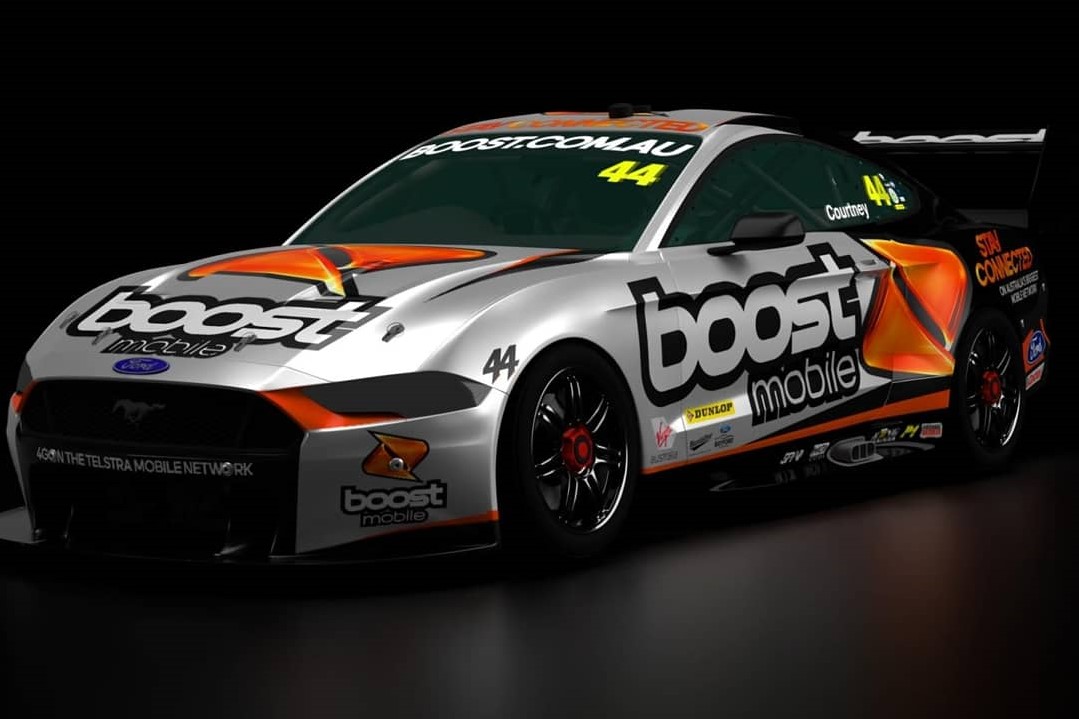 The finalised Courtney livery is expected to be officially revealed early next week.