Masi: ‘Everything is going to be different’ in F1 return

Masi: ‘Everything is going to be different’ in F1 return 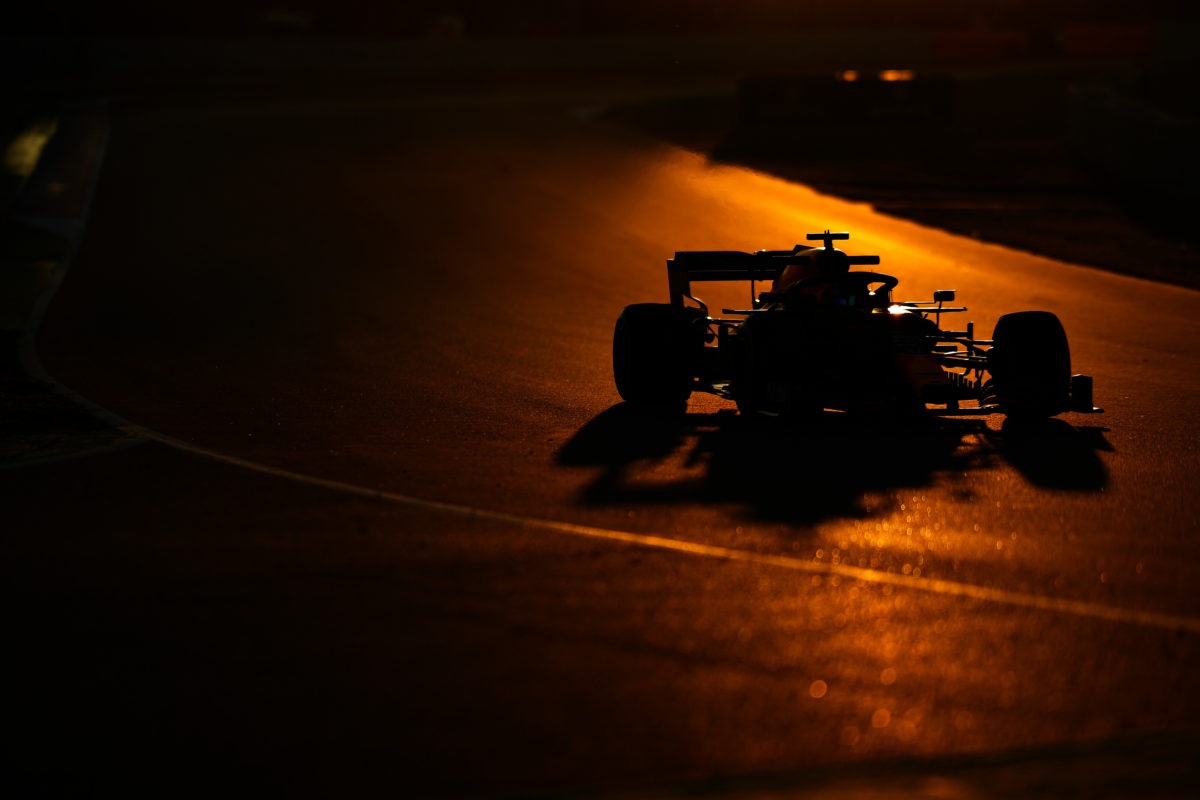 ‘Everything is going to be different’ when F1 resumes

Formula 1 Race Director Michael Masi has suggested that ‘everything is going to be different’ when the sport resumes in Austria next month.

Though the COVID-19 pandemic is easing and sports globally are beginning to get back underway, a raft of process and prodecural changes will be implemented into F1.

That involves health checks, personnel limitations, the introduction of digital meetings in place of face-to-face interactions, and more.

“There’s, obviously, various COVID-19 plans that we’ve put in place, to make things safe, in the way that all the key stakeholders operate, be it the teams, be it F1, be it the FIA, be it the support category, such as F2, F3, or for Supercup.

“We are all going to have to operate differently, between wearing the various elements of PPE, our regimes that we doled out, things are going to have to change slightly; how we interact with each other, and then with the broader group.

“There’s been a lot of thought around that, to make sure, again, just effectively, to maximise our operational resilience, for everyone to get through as many events as possible,” he added.

“There’ll be slight changes from the perspective of how we operate internally, but from a race control perspective, nothing that will necessary be visual (to) those people viewing on television.

“With regards to the marshal themselves, out on the track, who are an important part of what we do, again, they’ll have various policies and procedures in place, the FIA’s circulated some guidance for that.

“Also, coming into that, we use each of the respective country’s and region’s specific laws around what they can and can’t do.

“So, overall, it will be fine. There’s been a lot of thought put into it all now.”

The judicial process has been looked at, with processes wrapped around that aspect of the sport that will see drivers and team representatives don personal protective equipment and socially distance.

“We’ve found a suitably big enough room where that can take place in a face-to-face manner, albeit, suitably socially distanced for everyone that needs to be involved, along with the requirement for everyone to have the appropriate personal protective equipment, such as the face masks, and so forth,” Masi explained.

“So, we thought long and hard about it, but that’s a big part of when we need to achieve.”

The changes introduced are likely to be temporary, with Masi suggesting the sport will revert to its traditional processes once the situation allows.

“I think as soon as it’s, number one, safe, is the big part, and then everything else flows from that,” he reasoned.

“But, whatever the time period that sits around that is, we’ll continue to work with it.

“For the moment we’ve got now our plan in place, and we’ve got enough flexibility within that, to do those either face-to-face, or online.”

Formula 1 gets underway at the Austrian Grand Prix at the Red Bull Ring on July 3-5.