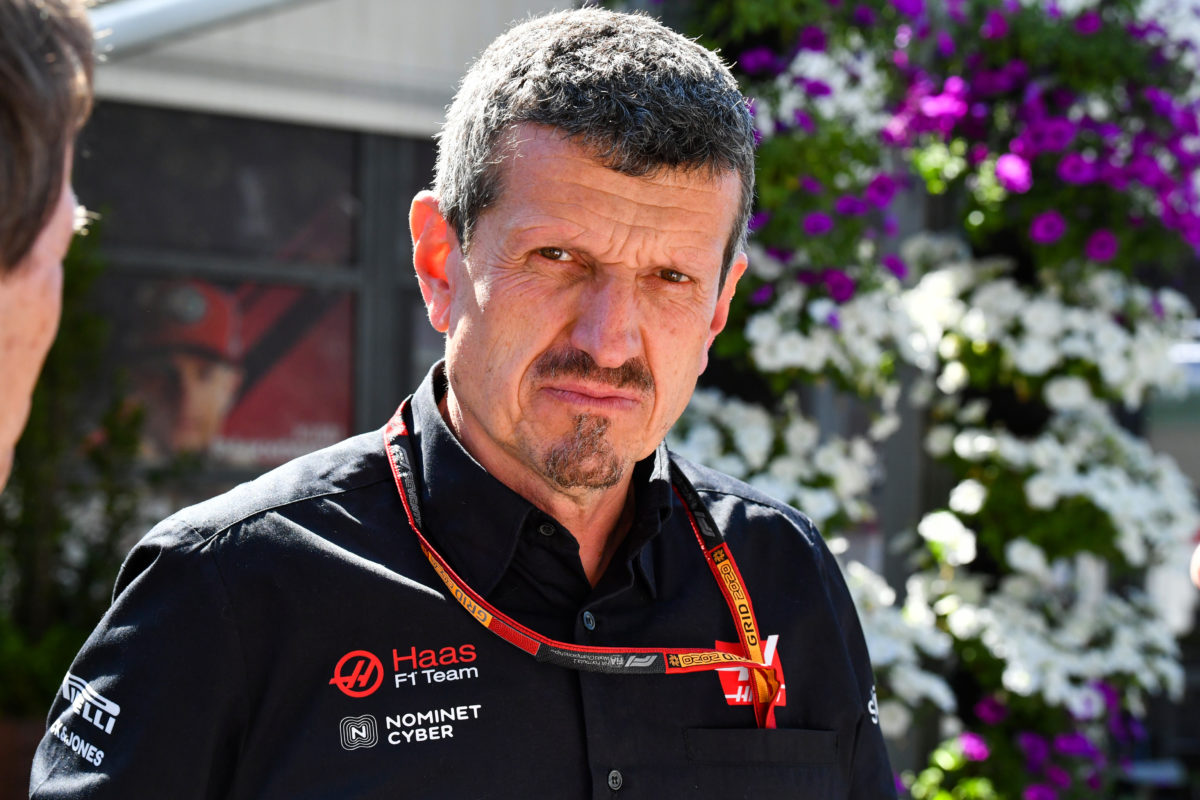 Significant progress has been made in the sport during the current hiatus, such as a reduction in the cost cap set to be introduced from 2021.

Other changes have also been pushed through for the betterment of the sport, including restrictions to aerodynamic development allowances based on a team’s position in the championship.

The current atmosphere of co-operation among teams is in stark contrast to the usual state of affairs, which former McLaren boss Ron Dennis famously described as the ‘Piranha Club’.

“I hope that none of us will forget the difficult time that we had in the last four, five months, so we don’t forget that at any time that we can be back in the same position,” Steiner said during an Instagram Interview with F1 Experiences.

“I think everybody came together and agreed that we have to work together.

“I think the 10 teams that we have now are all pretty good.

“Some are in better financial shape than others and all in a respectable financial position, but I think we got together a lot between us Team Principals and let’s hope it stays like this.

“We will have our fallouts again but as long as we are principled we will stay together and that will be a big step forward.”

For Steiner, the introduction of a cost cap is a significant piece of the puzzle.

Haas operates to a somewhat unique business model, sourcing much of its car’s components from Ferrari while even the car design is outsourced to Dallara.

Despite being owned by billionaire Gene Haas, it operates to a significantly smaller budget than the leading teams.

According to Steiner, the cost cap will not eliminate that difference, but make it more manageable.

“For us, I would like to see it (the cost cap) a little bit lower,” he reasoned.

“I think it’s better for everybody involved in the sport because it should in the midterm, not in the short term, bring the teams’ competitiveness closer together,” he added.

“I say not in the short term because the resources the other teams can put in now are so much higher, they have so much knowledge.

“For a few years they can keep that advantage but it will close up rapidly so I hope, I’m convinced, going forward, this is a big step and I can very much live with the amount that has been given to us.”