Sandown to replace The Bend in revised 2020 Supercars calendar

Sandown to replace The Bend in revised 2020 Supercars calendar 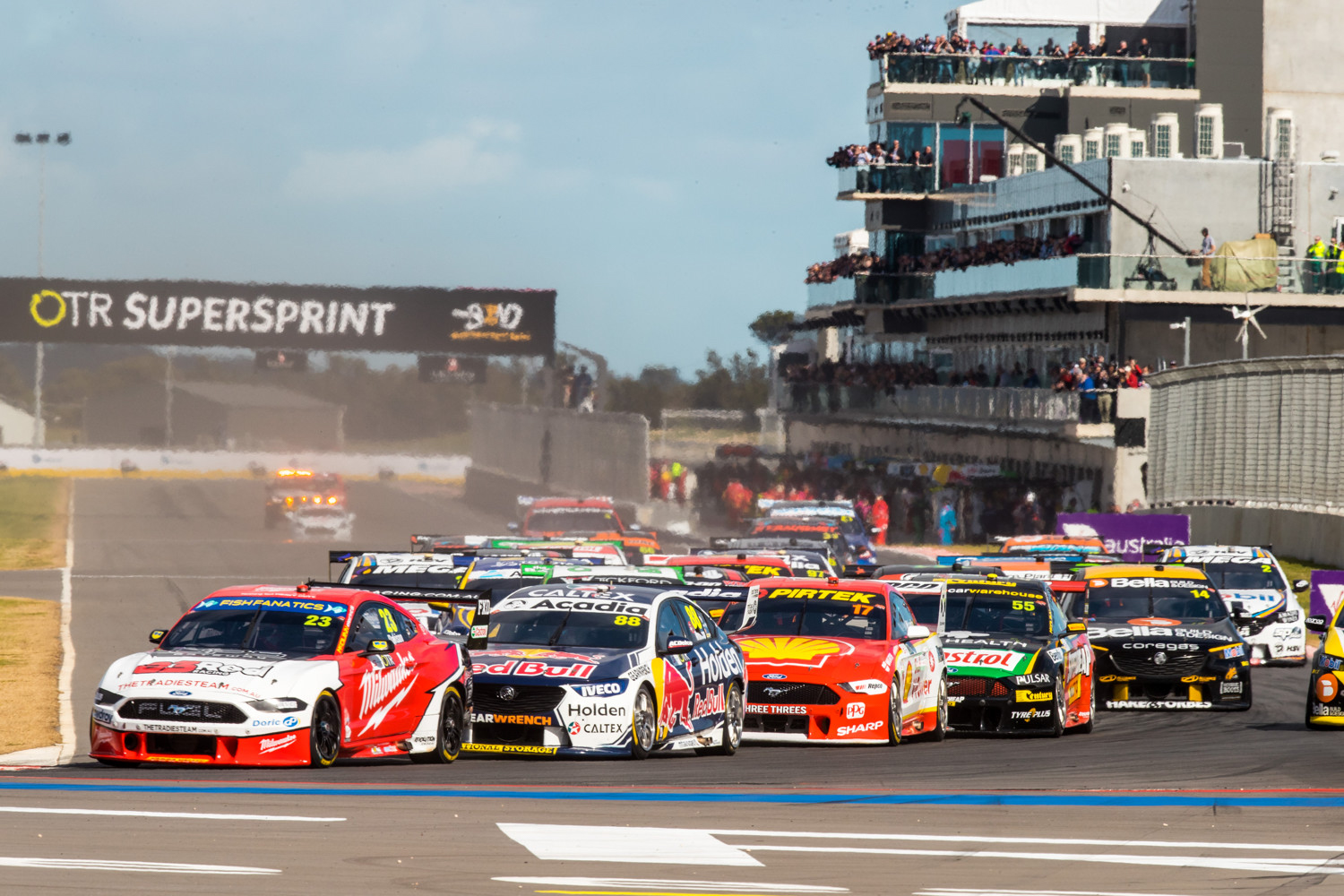 The Bend Motorsport Park has been cut from the Supercars calendar

Supercars is set to announce significant changes to its 2020 calendar that will see Sandown replace The Bend as well as the cancellation of two other events.

As previously reported by Speedcafe.com, the Virgin Australia Supercars Championship will conclude in 2020 with the Sydney SuperNight on December 12-13.

That event will replace the round formerly set to take place at Sandown International Motor Raceway.

Speedcafe.com has learned Sandown will still host a round of the championship, replacing The Bend Motorsport Park as the precursor to the Supercheap Auto Bathurst 1000.

Whether the Sandown event will be part of a yet-to-be-finalised Pirtek Enduro Cup is yet to be confirmed, but Speedcafe.com understands Supercars is hoping to host the 500 km endurance race in 2020.

Thus far, formats have only been confirmed for the forthcoming Sydney SuperSprint on June 27-28 and Bathurst 1000 on October 8-11.

It is believed the second round of calendar revisions have been made following pressure from Supercars team owners and television rights holders Fox Sports.

After the first calendar revision was released, it is understood the move to run into 2021 proved problematic for team owners and their driver/sponsor contracts.

Ongoing negotiations between Supercars and television broadcasters are also understood to have played a significant part in the decision.

The call to cut New Zealand from the calendar comes as a result of travel restrictions brought about by the coronavirus pandemic.

While the initially announced season finale at Mount Panorama in support of the Bathurst 12 Hour has been cut from the 2020 calendar, it is believed Supercars could potentially open its 2021 season at the New South Wales track.

Earlier this week Federal Trade and Tourism Minister Simon Birmingham indicated international travel would not take place before 2021, posing a threat to the Bathurst 12 Hour that is slated for early February.

As such, Supercars remains a possible replacement act should the travel restrictions force the cancellation of the international endurance event.

Official confirmation of the Supercars calendar is expected to be made public tomorrow.

Supercars was set to make an announcement earlier this week but has been held up by discussions with state governments.

The Virgin Australia Supercars Championship is set to resume on June 27-28 with the Sydney SuperSprint.