McLaughlin: Success at Sydney starts in the workshop

McLaughlin: Success at Sydney starts in the workshop 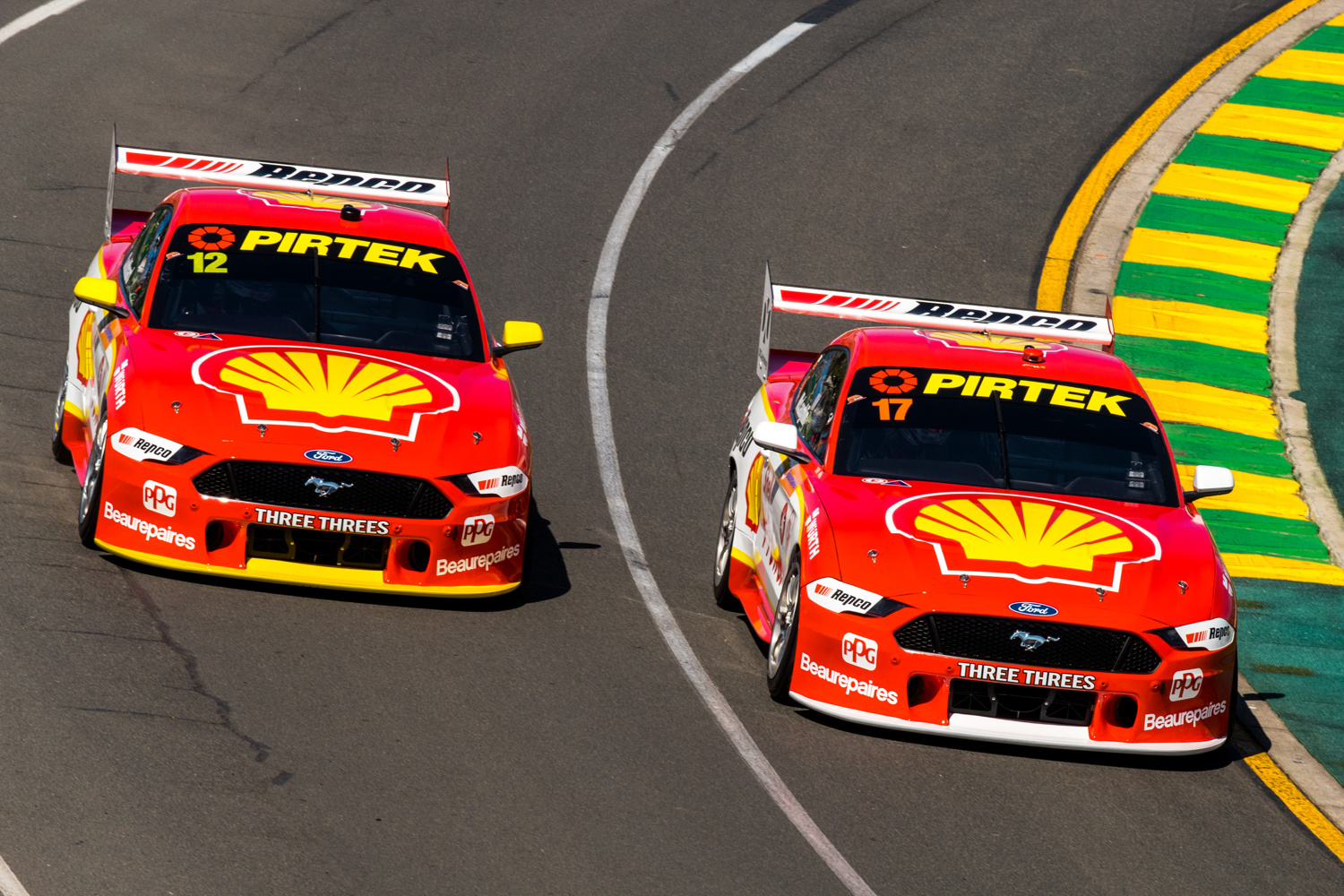 Scott McLaughlin says limited track time at the BP Ultimate Sydney SuperSprint means more focus will be put on getting his car set-up right before hitting the asphalt.

It will have been four months since McLaughlin claimed a win at the season-opening Adelaide 500 and three months since his last Supercars drive at the ill-fated Melbourne 400.

He’ll have just two 30-minute practice sessions to get his car in the window before a two-part qualifying session to try to make it into the top 15 shootout.

“The cream always rises to the top and we’ve been working hard behind the scenes as a team to be on top of the new regulations, new differences that the Supercars have put in place, not only for social distancing,” said McLaughlin during a media roundtable teleconference.

“It’s very important that you hit the ground running initially in the first practice.

“You need to have a good car straight away. So if you don’t have that you don’t want to be chasing that form the get-go.

“Preparation is going to be important. I feel like we prep as good if not better than anyone. Hopefully, that bodes well for us.

That’s a sentiment echoed by his team-mate Fabian Coulthard.

“It puts a lot of emphasis on all the work done back at the workshop prior to the events,” said Coulthard.

“You’ll potentially see it spiced up a little bit until people get their head around the format.

McLaughlin said much of his focus will be on getting through the weekend mistake-free whilst trying to build his slim lead in the drivers’ championship.

While the races are ultimately where points are paid out, McLaughlin said clean practice sessions are just as important to avoid dramas in the subsequent sessions.

“If you do have a misdemeanour in practice or flat spot a tyre or anything like that, it does put you behind,” said McLaughlin.

“It’s important to make sure that you basically do every lap you can – it’s always important, but even more important now.

“We’re going to have to make the most of these events, sprint races for the start.

“We’ve had a good start to the year points-wise so we can hit the ground running and hopefully just continue to build the buffer. It’s going to be an important round from everyone.”

He said he doesn’t believe much will change in the pecking order with the “usual suspects” and possibly one or two wildcards towards the top end of the field.

The BP Ultimate Sydney SuperSprint will comprise just three 33-lap races with one on Saturday and two on Sunday across June 27-28 at Sydney Motorsport Park.