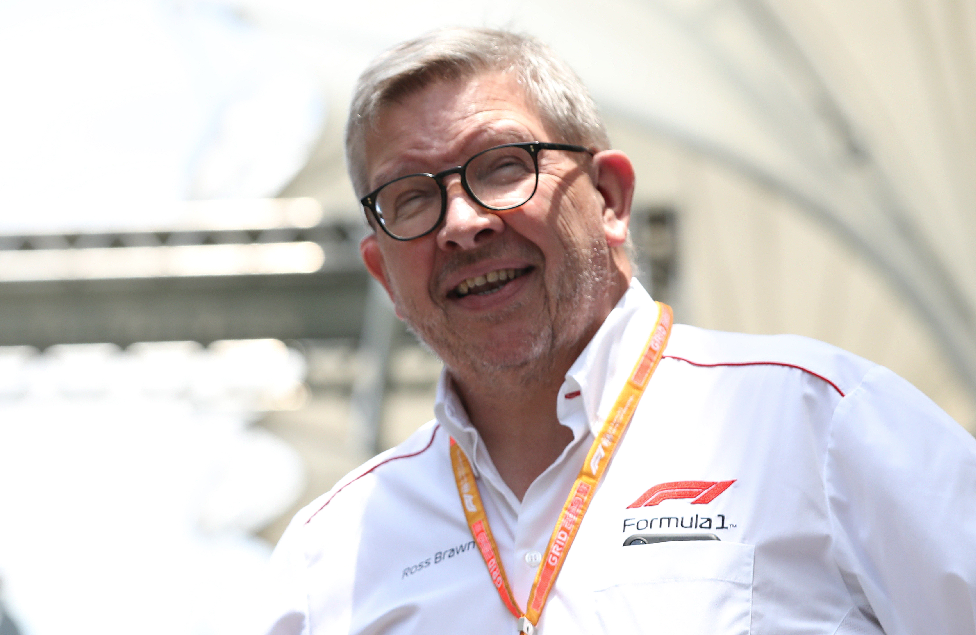 Financial regulations set to be introduced into Formula 1 next season are important in the sport retaining manufacturers and large teams according to Ross Brawn.

The sport’s Managing Director, Motorsport, Brawn has been a key figure in the introduction of a sweeping set of new Financial, Sporting, and Technical Regulations.

Initially set to be introduced as a package in 2021, the Sporting and Technical changes have been pushed back until the following year.

Financial regulations however, headlined by a $145 million cost cap, will come into play from next season.

“This crisis gave us the opportunity that we knew the budget cap always would,” Brawn said.

“Once you set a budget cap, you can always adjust it.

“Before this ever happened, we said that if we ever have a crisis in the future, we can adjust the budget cap to take account, and all accept that the ideal level changes.

“I think without the ability for these teams to go back to their boards and manufacturers and say: ‘Look, Formula 1 is vital, and it’s going to cost less in the future’, I don’t think we would have retained the number of manufacturers or big teams that we have.

“When a manufacturer is making the economic adjustments it has to, if Formula 1 is still out there with unlimited spending, that’s a difficult argument.

“I think, touch wood, we’ve kept all the main players involved, and that’s because we’ve been able to say that we’re sustainable from an economic perspective.”

While F1 is set to introduce Financial Regulations for the first time next season, it’s only one part of the larger puzzle.

The new Sporting and Technical Regulations set to be introduced for 2022 have been designed primarily to increase the on-track action.

It will see a return to ground-effect cars and other visible differences in aerodynamic design.

“I think they’re going to be better-looking cars,” Brawn ventured.

“They’re certainly going to be able to race each other more effectively.

“There are a lot of things we were doing, and we’ve got our sustainability initiative which we’ve started in the last few years which are very important for engaging companies as well.

“They want to see a good sustainability strategy in F1, and we want to do all of that without spoiling the core attraction or the excitement of F1.”

The 2020 season is set to get underway on July 3-5 in Austria, the first of eight confirmed races throughout Europe to kick off the campaign.