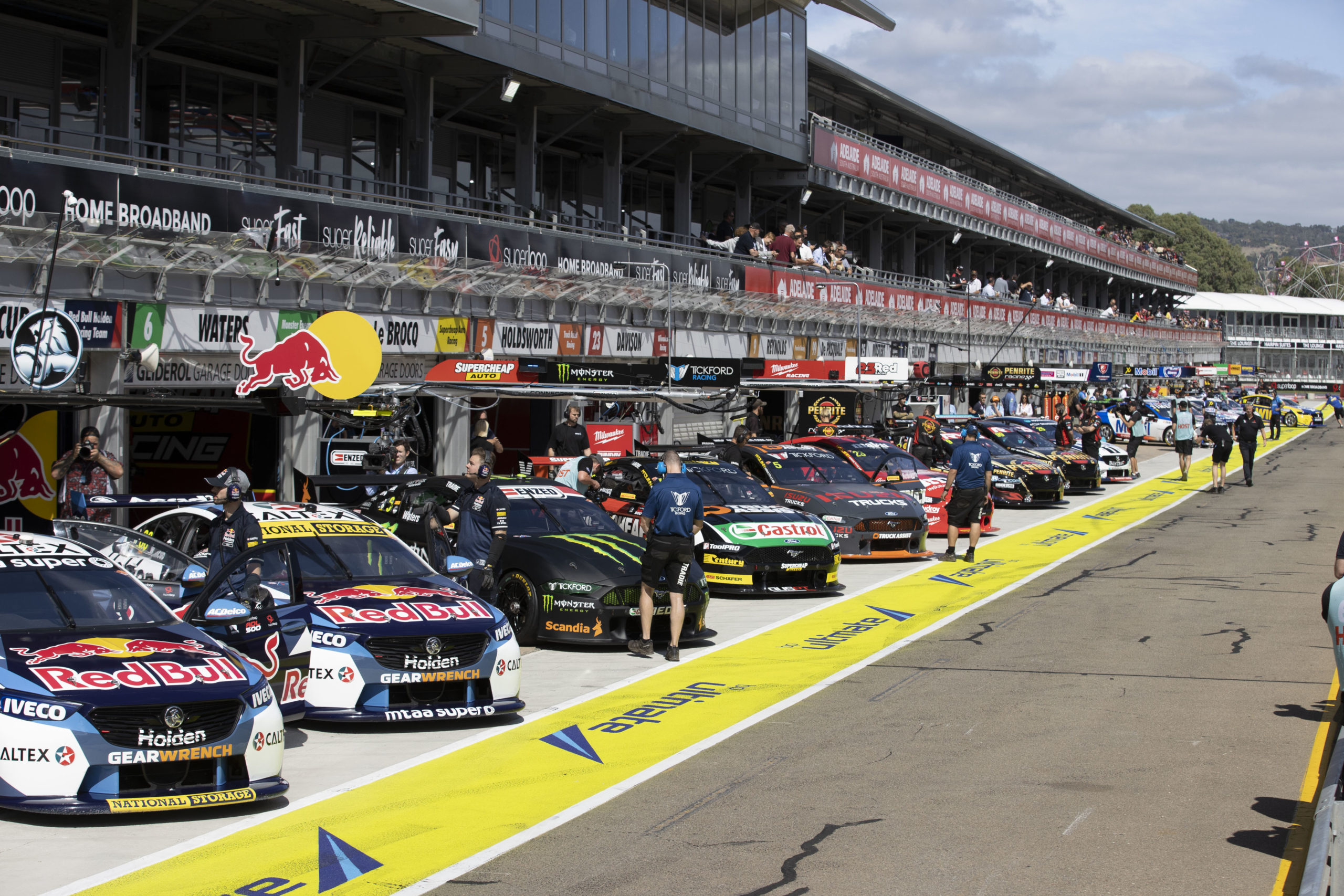 Supercars has announced its naming rights sponsor for the first event back since the coronavirus pandemic struck set to take place at Sydney Motorsport Park.

The forthcoming round of the Virgin Australia Supercars Championship will be known as the BP Ultimate Sydney SuperSprint.

Earlier this year it was announced BP Ultimate would be the official fuel supplier for the category.

“The event provides BP an exciting opportunity to help engage all those passionate racing fans around Australia who have been waiting patiently for on track racing to recommence.”

Supercars General Manager – Commercial, Jamie Black added, “We’re delighted BP has extended its partnership with Supercars and will be the naming rights partner of the BP Ultimate Sydney SuperSprint.

“To have an industry leader on board, continuing to support our sport as the naming rights partner of this event is great news.”